Is his second and most recent musical production after debuting with Desafiando la Gravedad, el Piloto returns with more power and an original sound that bets on the style of Salsa de la Vieja Guardia or Gorda in the same way of interpreting a Son Montuno, a Guaracha, a Bolero or El Mambo and surrounds us with a voice of the original Sonero.

The main theme and title track of the production “Vivencias mi Misión” features an excellent Congas solo by veteran Puerto Rican percussionist Paoli Mejías and the Vázquez brothers (Víctor and Toñito) on Trombones.

From a very young age, the inclination towards music was apparent, inspired by his brother Jose Rodolfo Morales (Rudy) who sang with various musical groups in the city of Chicago.

Willie developed in choirs of different schools in the city of Chicago where he demonstrated his vocal range where he performed all voices from soprano to baritone.

At the age of 13, after his parents’ retirement, he took up residence in Añasco, Puerto Rico on Nicolás Soto Ramos Street, better known as La Gallera.

It was here where his passion for Salsa grew and he had gatherings in the neighborhood with family and childhood friends where we spent hours in street rumbones.

He attended the Escuela Libre de Música de Mayagüez, where he took piano lessons with Luciano Quiñones, and also participated in the school’s band as a singer. He sang with several musical groups in the area such as Polanco, Nelson (Ruido), and La Dictadora, which belonged to Willie Sotelo, the current pianist of the Gran Combo.

His favorite singers are Cheo Feliciano, Marvin Santiago, Ismael Miranda, his relative among others. During this trajectory, he began another passion in his life, aviation.

His desire to be a pilot grew with the same intensity he felt to be a singer, as time went by, he took the path of aviation where he has been flying around the world for more than 30 years. He never stopped singing, bringing joy to co-workers, neighbors and the general public.

Bringing music and joy in every corner, in every place, dancing and singing even in the airplane.

Always with the hope that in the future he could realize his dream of making his own musical production. After such a long wait, he got the opportunity to do what he loves so much in life, taking both careers hand in hand, singing and defying gravity, two dreams come true.

Just out of the oven!

Now available for sale by PayPal, Zelle or money order. Bufete de Salsa, features 12 tracks, Pa’ Gozá!!!! Each unit has a cost of $16.00 includes shipping (USA) with tracking number. Autographed if you wish!

“YOUR SUPPORT IS VERY IMPORTANT TO CONTINUE MAKING MUSIC FOR THE SALSA PEOPLE”. 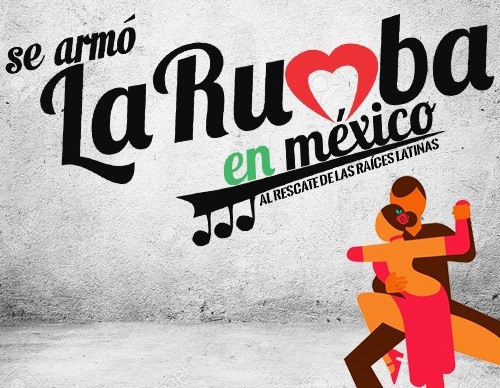