While it is true that salsa is very much alive, it is also true that it has been enriched through fusions and transformations.  Of course, this is not the first time we see that the salsa sound is transformed to give way to increasingly daring musical themes.

I’ve said it before and I’ll say it again: “I’m glad there are collaborations where the wallet of other sounds invests in producing music that I enjoy.  Note that the only music I enjoy with the passion I enjoy nothing else is salsa.  This salsa I’m talking about also includes fusions and other inventions, as long as I like them.”

Well, let’s get to the mambo….

During the “Tropical Music Festival” I was backstage and was able to share with the musicians before and after their performances.  That privilege gave me the opportunity to talk to them about their projects, among other things.  On a side note, Oria Rivera graciously let me know about the release that same day of Bobby Valentin’s latest single.  As soon as I got home I listened to the song via You Tube.

Once again, maestro Valentín delivers a very daring and innovative song. I know that “chinchas” are going to fall on me as usual; but without being repetitive, you know that I am one of those who believe that Valentin is never wrong. 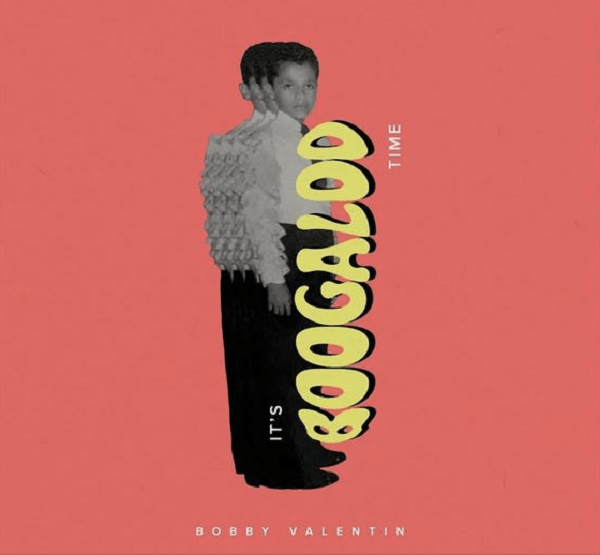 Let’s establish that boogaloo or bugaloo is a Latin music and dance genre that was popular in the United States in the 1960s. It originated in New York City, mainly among Hispanic and Latin American teenagers. The style was a fusion of popular African-American rhythm and blues (R&B), in turn combining soul music with mambo and son montuno.

In the 1950s and 1960s, African Americans in the United States listened to various styles of music, including jump blues, R&B and doo-wop. Latinos in New York City shared those tastes, but also listened to genres such as mambo and cha-cha-chá. There was a mix of Puerto Ricans, Cubans and African-Americans in clubs, whose groups tried to find common musical ground. In the end, boogaloo or bugaloo was the common musical ground, a fusion of many styles cooking American son montuno, guaguancó, guajira, guaracha, mambo, R&B and soul on the same stove.  That must have been the reason why the boogaloo or bugalú allowed Spanish and English on equal terms.

As you can see, fusions are not a recent fad.

Well then.  The time has come to tell you what my salsa ears have heard, since there will be those who say that this is not a salsa song.  Well, the truth of the matter is that it is not suitable for salseros without musical appreciation skills.

From the first bars of this song, Bobby Valentín’s musical arrangement highlights the bass, accompanied by trumpets and saxophones in an arrangement that sounds great.  In the first thirty seconds of the song you can appreciate the vocal part of the composer -Bobby Valentín- ultra well accompanied by his most recent acquisition for the front of his orchestra: Leró Martínez. And for the most skeptical, Bobby and Leró sing in impeccable English.

The song is perfect, since in three minutes it opens up a range of musical possibilities in “English without barriers”.  Despite the brevity of the song, it lacks nothing.  Nor does it feel or sound like musical creativity was curtailed by trying to shorten the time.  The track flows naturally from the prelude, to the mambo, to the closing. At one and a half minutes, the saxophones provide the melody and the trumpets the breaks.  At the fiftieth minute, the trumpets play challenging the rhythm section, formed by:  Victor Roque on the tumbadoras, Kevin Vega on the timbal and Javier Oquendo on the bongo. Ceferino Cabán’s piano complements the “king’s” bass in a masterful way.

Shortly after the second minute (2.19), Victor “Yuca” Maldonado’s baritone saxophone sets the stage for Julito Alvarado and Angie Machado’s trumpets to firmly establish their presence.  This second minute also highlights the dynamism of the trombone by Eliut Cintrón. Let’s not forget that the composer, arranger, producer and bassist of this song was a trumpet player in his beginnings. At exactly 2.40 the bass takes command of the orchestra with more forcefulness, melodically allying itself with the sound of the trumpets and saxophones. Well into the second minute (2.44) the electric guitar in command of Javier Perez begins a correspondence with the bass, which is maintained until the closing of the song.

As for the cover art, it features a childish Bobby Valentine dressed as a musical celebrity.  The boy wears dark pants and a white shirt with those stylish puffed sleeves that scream mambo.  The title letters, which read It’s Boogaloo time are superimposed over the child’s image.  The style of the yellow letters that inscribe the word Boogaloo over the image described above make me imagine letters in some liquid material. The composition of the artwork rests on a rather garish salmon-colored background. According to the credits, both the graphic design and art direction were created by Orialis Valentin. Brava!

If you are one of those who say you are tired of the same old same old, I challenge you to listen to this gem, just as I recommended El Twist a while back. 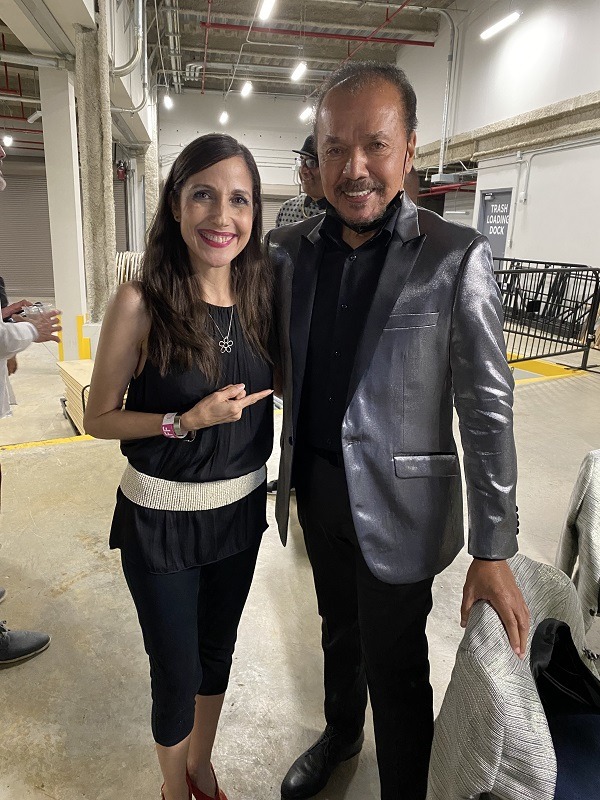 Salsa lives! I hope I have dispelled your doubts, if you had any.  If you still have any doubts, I confirm that you are not ready for this salsa conversation.