Yoshi’s has become one of the most famous and frequented places in the San Francisco Bay Area thanks to its delicious food and the quality of its shows demostrating the great work its owners and team do on making this a very special place for anyone who going there. However, the idea of a place like this did not come up overnight and it was not an easy process. This is clear upon seeing the story of Yoshie Akiba. 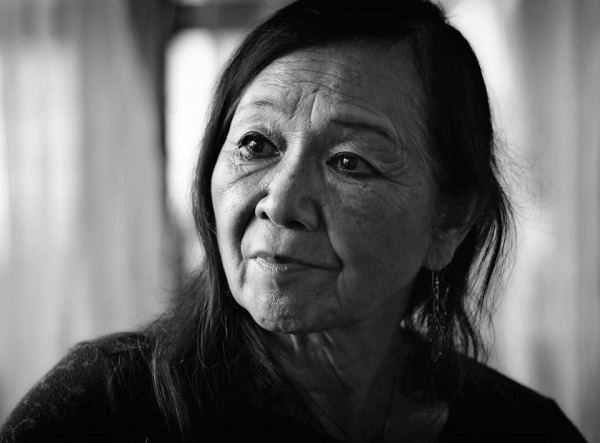 Yoshie Akiba, who is one of the founders of Yoshi’s in Oakland and San Francisco

Yoshie Akiba, founder of Yoshi’s, is a native of Yokohama, Japan, where she lived in an orphanage during a childhood filled with shortcomings of every kind. According to Akiba in some interviews, there was a U.S. naval base very close to this orphanage where children were invited on special occasions such as Christmas, Thanksgiving, among others. Of course, including her.

In view of the bad quality of the food, little Yoshie felt in paradise whenever she was invited to the base, a place where there were always musical bands (some played Latin music) which performed to entertain those present. These days were engraved in the girl’s memory and she would remember them forever.

After growing up and receiving some training in singing and dancing at a very young age, she met a naval officer named Chris through a friend of hers, who offered to take her to the United States and pay for the dancing and music classes she needed to be a professional. This is how Yoshie and the young soldier traveled to the United States when she was 19 years old. 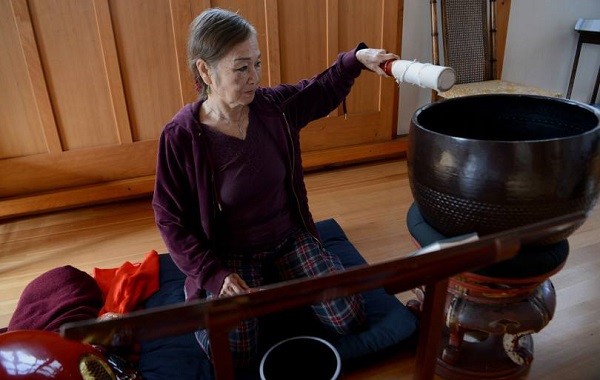 Unfortunately, the union between both did not work, so they decided to go their separate ways and Yoshie went to Berkeley to continue studying dance on her own. Due to her complicated economic situation, she came to an agreement with some young people she met in that city to stay in a room in exchange for cooking and cleaning for them. This was until she got a job as a seamstress at the Andre Godet’s clothing store.

It was not long before Akiba, Kaz Kajimura and Hiro Hori founded Yoshi’s and opened their first place, which was very small and had only 20 tables. It became so popular among locals that they had to look for a place with much more space in order to meet the high demand from customers they were having. From the beginning, Yoshie knew she wanted much more than just a eating establisment, she also wanted a music club and was successful.

The new facilities they selected for Yoshi’s included a much larger restaurant area and a theater of sorts to perform bands. That’s how this place started to become a mandatory stop for anyone touring the East Coast. Today, it is one of the most famous clubs in and around the San Francisco Bay Area and features all kinds of artists and bands from all genres and nationalities although it was conceived as a venue specialized in jazz and Japanese culture at the same time.

Yoshie is a cultural icon in the San Francisco Bay Area

Ms. Akiba has been recognized as a cultural and community activist who has made major contributions to music and culture in the Bay Area. So much so that the California State University has recognized her great work by granting her with an honorary doctorate in Fine Arts from this alma mater.

She has also contributed greatly to education thanks to his non-profit organization called 51 Oakland, through which she promotes opportunities for the young talents of the city in music and arts. In addition, Yoshi’s two headquarters provide large donations to help arts departments at schools and universities throughout the Bay Area.

For these things and many more is that Ms. Yoshie Akiba is a leading figure in the Berkeley and California music scene in general. Her work speaks for itself.