The drum, tumbadora or conga as a soloist instrument in Cuban music or jazz bands, had as its first figure Chano Pozo, who, upon receiving the invitation of Mario Bauza and Dizzy Gillespie to participate in his big band, turned the world of jazz upside down. 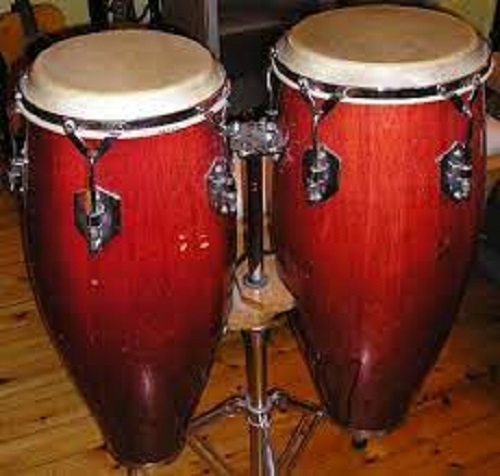 This explosive union resulted in compositions such as Manteca or Tin Tin Deo.

They also created the roots of what is known today as Latin Jazz, which was originally called Afro Cuban Jazz “Cubop”.

After the surprising death of Chano Pozo, figures such as Cándido Camero, Carlos “Patato” Valdés, Mongo Santamaría, Armando Peraza, Tata Guines and Ray Barretto emerged who gave development and personality to the conga drum as a solo instrument.

It should be noted that Ray Barretto was born in New York and is of Puerto Rican descent.

He would be the first important figure in the world of conga drumming not born in Cuba. As a teenager, Barretto took care of his siblings in the evenings while his mother worked and spent hours listening to the radio.

There he was influenced by jazz and, in addition, his mother listened to Cuban and Puerto Rican music at home. This is how he formed his taste and love for music.

He was a saxophonist in Justo Azpiazu’s orchestra and trumpet player in the Machín Quartet. Later, he joined Chick Webb’s orchestra as principal trumpet. In 1933 he was named director of the orchestra, and remained as such until 1937. Between 1937 and 1939 he played with the orchestras of Don Redman and Fletcher Henderson. And in 1938 he joined Cab Calloway’s band.

We can also affirm that Mario Bauzá is the musical godfather of two great jazz legends: Ella Fitzgerald and Dizzy Gillespie. Because it was Bauzá who made Calloway meet the then young trumpeter John Birks Gillespie, and Chick Webb incorporated Ella Fitzgerald into his band. 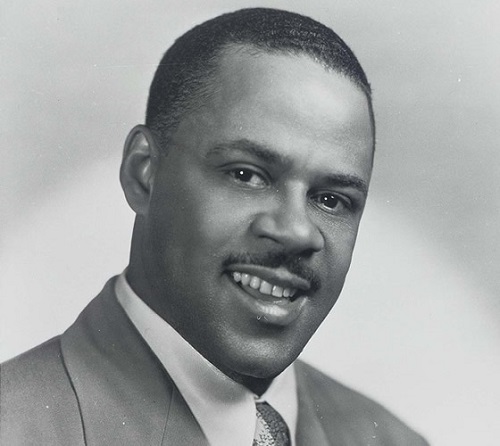 Luciano Pozo González, better known as Chano Pozo was born in Havana Cuba on January 7, 1915 and died in New York, December 3, 1948, was a Cuban percussionist, half brother of trumpeter Félix Chapolín.

Percussion instruments are instruments that produce sound when struck, shaken or percussed in some way.

This percussion can be done with drumsticks, with metal bars, with the hands, with keyboards or by striking two bodies against each other. This wide variety of possibilities allows for a wide range of sounds and types of instruments.

He shined shoes and sold newspapers, played music in many places and even danced in the well-known Havana comparsa of “Los Dandy”.

He belonged to the Abakuá Secret Society, which explains the perfect mastery he had of the drums of the rite. He had the habit of playing sacred rhythms on his congas, as well as singing Abakuá and Yoruba songs.

He worked in the public transmissions of the radio station Cadena Azul, together with figures of the stature of Charlie Parker and Dizzy Gillespie, being with Dizzy when he popularized the well-known theme of “Manteca”. 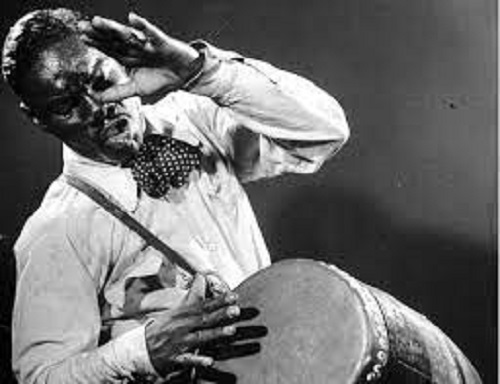 Son of a bricklayer and occasional musician who treated him very badly.

The young Gillespie hit on everyone: “I was a devil, a strong devil”.

At the age of fourteen, he began playing the trombone, but soon switched to the trumpet, which he was already playing proficiently when his family moved to Philadelphia in 1935. There he got his first important contract with Frank Fairfax’s orchestra.

His life changed as he transformed from a thug in his youth to a true citizen of the world, supporting social causes such as racial integration. 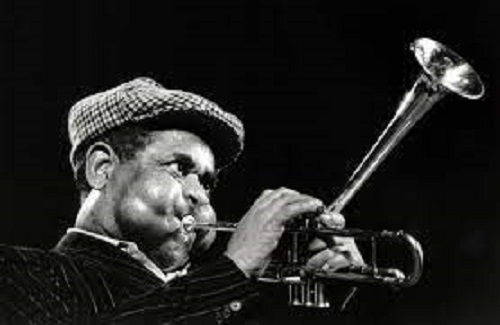 Of Puerto Rican parents from Aguadilla, Raymundo Barretto Pagan was born on April 29, 1929 in Brooklyn, New York. He spent his childhood and youth in the Bronx and Spanish Harlem.

He grew up with his mother Dolores Pagan and his siblings Cecilia and Ricardo.

As a child, when he was only 10 years old, he listened to Arsenio Rodríguez, Machito, Duke Ellington, Benny Goodman, Harry James, Los Panchos, Pedro Flores, Daniel Santos and Miguelito Valdez.

In Germany he discovered his taste for music represented in Bebop, listening to the songs “Shaw Nuff” by Charlie Parker with Dizzy Gillespie and “Manteca” by Dizzy Gillespie with the Cuban Chano Pozo, who became his source of inspiration. It was at that time that he became thoroughly acquainted with jazz. 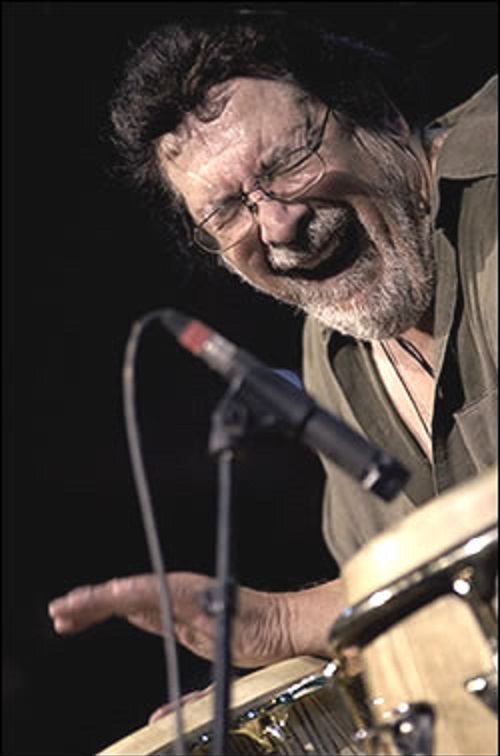 “The word percussion comes from the Latin percussio, a variation of the word percussus, which refers to the action of striking, shaking or vibrating something repeatedly.”

Percussion instruments have a great importance in music because, within a group of instruments, their usual function is to mark the rhythm of the piece. This means that they are often seen as the heartbeat of a musical composition.

Because of their primary role in creating and maintaining the rhythm of a piece, percussion instruments often work in conjunction with bass instruments, including the double bass or electric bass.

There are a large number of percussion instruments that can be classified according to different criteria. In this article you can find the most important classifications used today.

The evolution of technology and music gradually allowed the development of more complex instruments, among which are wind instruments and stringed instruments.