For Xiomara Laugart, the past never goes away; she likes to hide in music. “My faith, I believe in you, you won’t go away,” Alberto Tosca wrote to her in that song and Xiomara seems to have decided to live by those lyrics, to this day.

Her loud laughter filled my kitchen this afternoon, while Omar brewed coffee, many times, and my mother cooked pumpkin flan. She evokes her mother in the sweet, comes back to life and tells.

She tells with astonishing naturalness that she never studied music and goes on and on. She goes on to freedom, and overflows with passion, because for her freedom is music.

Technically she could do whatever she wants, but if she does not feel it, if it does not make her vibrate, Xiomara, “The voice of Cuba”, could not sing.

Before emigrating to the United States, Laugart had an extensive career within the Cuban Nueva Trova movement. He has recorded more than 17 albums.

Representative of Cuban music in various parts of the world. He worked with the group Pisos Nuevos in Nicaragua. Also with Descemer Bueno. He led the group Yerba Buena. She represented Celia Cruz on Broadway. 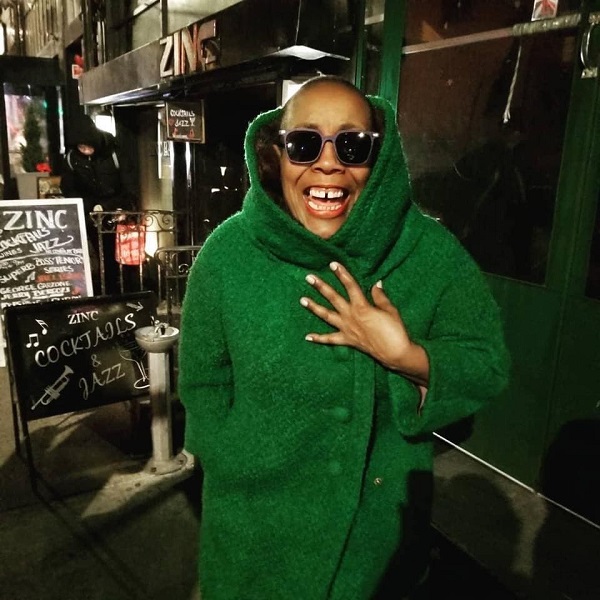 Xiomara Laugart was born in Guantánamo. She attended university and graduated in Economics, then began her musical career through the nueva trova, a movement of political musical protest, very popular between the sixties and nineties.

He studied music at the Escuela de Superación Profesional Ignacio Cervantes. He began his artistic career professionally in 1985.

His beginnings were quite intense, participating quickly in international stages.

In 1979 he participated in the Festival of Political Song in Berlin. In 1980 he traveled to Nicaragua with the Pinos Nuevos Group, from the Isle of Youth.

The following year she participated again as a guest at the Berlin Political Song Festival and that same year she won third prize at the Political Song Interpretation Contest in Sochi, Soviet Union.

In 1980 she won third place in interpretation at the Adolfo Guzmán Cuban Music Contest; she participated in the V Festival y Activo de la Nueva Trova, the VI Cumbre and Carifesta. He belonged to the Guiñol Theater group of Isla de la Juventud. He was a member of the group Aconcagua and Talla Extra (X-L), and, for a time, worked with Alberto Tosca.

In 1982 he performed at the Café Concert in Mexico, participated in the Festival for Non-Intervention in Central America and Disarmament, held in Holland, Belgium, and the same year, he traveled to France. He became a regular in Mexico and returned to the Aztec country in 1984.

That same year she participated in the Political Song Festival held in Sopot, Poland, and later toured Honduras and Costa Rica.

His voice has a very wide register, although he stands out for his high tones.

She shows a vivid and exceptional sense of rhythm that allows her to interpret from bolero to salsa, from danzón to guaracha to the most sophisticated jazz and funk. 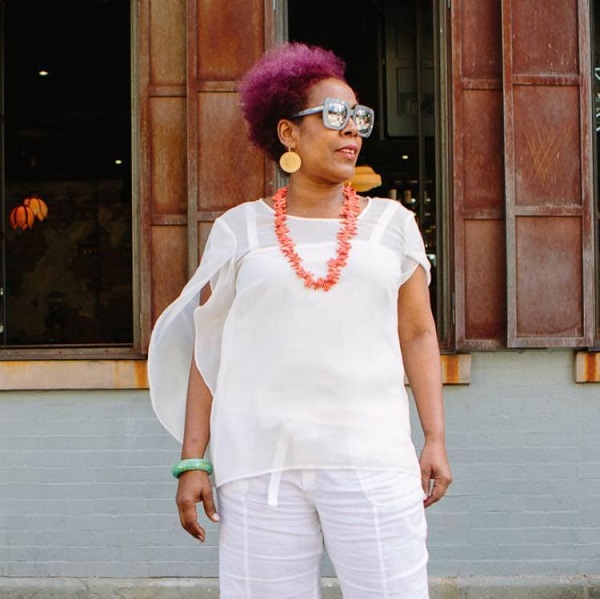 Atrapando espacios, Qué manera de quererte, Hoy mi Habana, Se fue, Ni un ya no estás and Oh melancolía! are some of the songs that are part of her repertoire and that continue to receive a standing ovation every time she performs on the stages of South Florida.

“The first person who introduced me to Miami was the maestro Meme Solis.

Meme has been my mentor in this city and was responsible for opening the doors to a new audience that followed him for years and now goes to my concerts, she says when referring to her close relationship with the legendary Cuban composer.

You can read: Israel Kantor was an excellent bassist, arranger and composer who achieved great popularity in Cuba for his vocal technique and original “Sonear” style.