It makes us very happy to talk today about Carlos Molina Jr. and El Museo de La Salsa in Colombia, place that has become a salsa library with all the information the Latin public wants to get about their favorite artists. The popularity that this proposed reading has achieved is no coincidence, as it compiles the old, the new and the best of our Latin roots to raise anyone interested awareness of it. 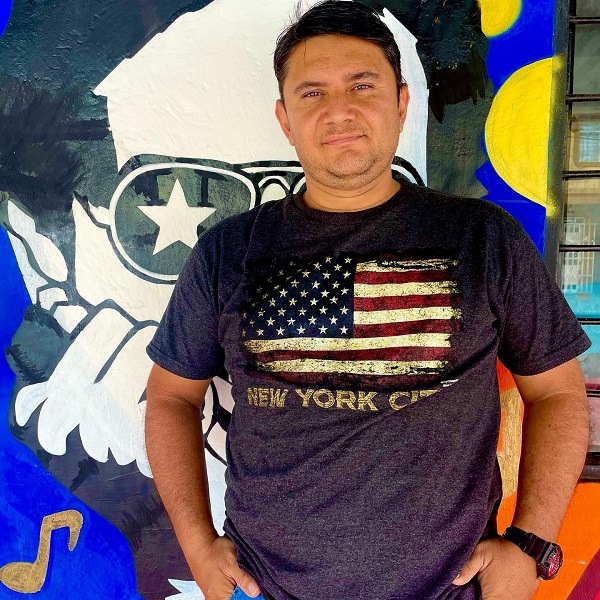 Carlos Molina Jr., director of El Museo de La Salsa, knows everything that a proper salsero should know about this beautiful musical genre, since much of his life has been tied to this kind of music and the biggest stars who have excelled in it. Let us not forget that Daniel Santos himself had a chance to hold him when he was just a baby, which says a lot about the path taken by Molina growing up.

This man has so many things to say and stories to tell that he has written a book in which all this data can be read in great detail.

Molina explained recently that the book arose due to his intention in paying tribute to his father, Carlos Alfredo Molina. He said that he had already worked on a documentary in his honor and wanted to use that same script for a text in which the most important stories of both his progenitor and himself could be read. 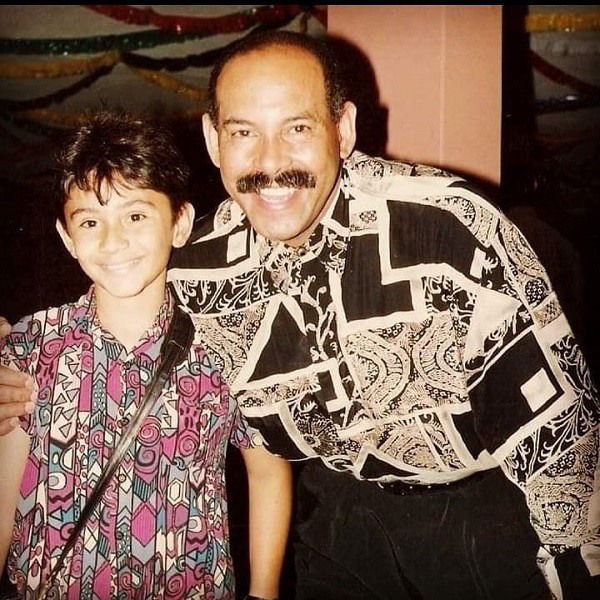 Molina Jr.’s father became known as “El Fotógrafo de La Salsa” in the middle and maintained a close relationship with several of the most famous artists of the genre. Such was his closeness that he even managed to attend many of their rehearsals and forged bonds of friendship that many can only dream of.

It was Molina Sr.’s work as a photographer that allowed his son to create El Museo de La Salsa and turn it into a place of pilgrimage where all lovers of the genre should visit at least once. The room has approximately 700 photographs, which are part of an archive of 300,000 negatives.

Childhood and adulthood surrounded by artists

Molina Jr.’s childhood was definitely not common, as his father’s profession allowed him to stay in constant contact with many big names in the industry. He got to witness a very important number of rehearsals and grew up forming a very special relationship with music. 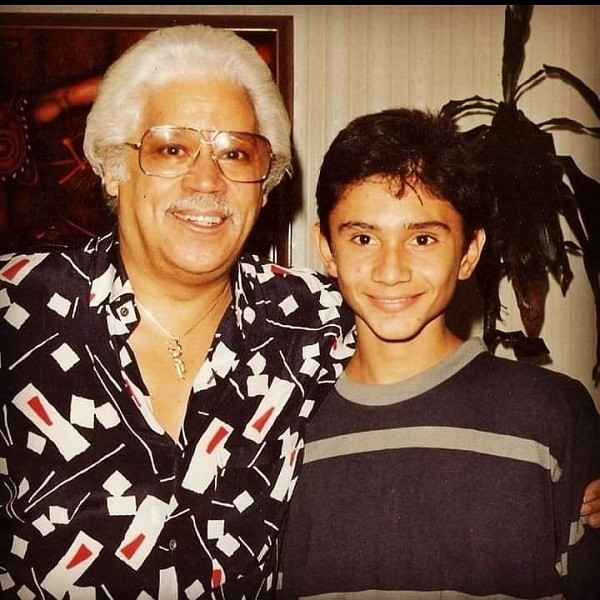 He also managed to form the same relationship with several well-known singers, some of whom write the foreword for El Legado such as Willie Rosario, Andy Montañez and Papo Lucca. From the very beginning, the three luminaries maintained a very close relationship with the museum and did not hesitate to participate in the text when asked to do so.

The book is already on sale at the Museo de La Salsa, but it can also be found on Amazon, so anyone who wishes to read some of the most important salsa stories ust has to order their copy and enjoy everything the material has to offer.

Molina Jr. also commented that he still expects many more copies of the book to be printed and made available at “la Red de Bibliotecas Públicas de Cali”. 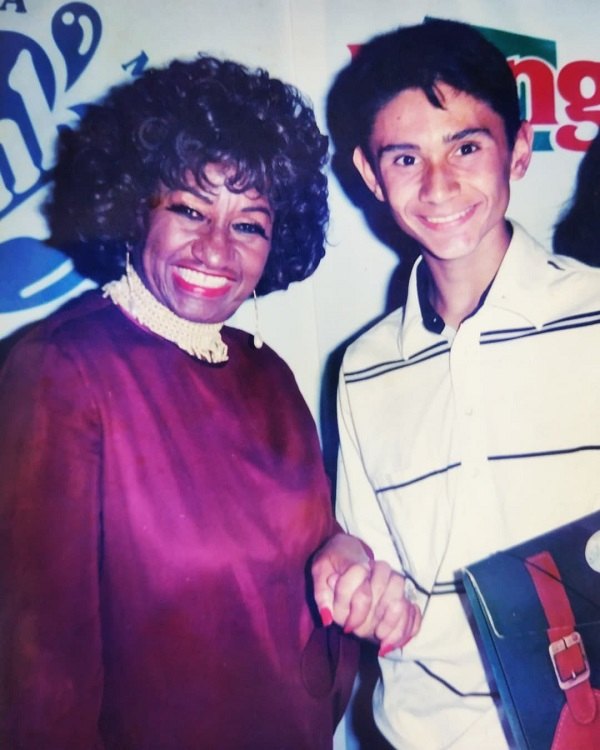