Efrain is a Puerto Rican Sonero Excélsior, he was born in Salinas in La Isla del Encanto.

His father gave him his first conga at the age of 10, and another one two years later, which allowed him to practice to the rhythm of his mother’s records: El Gran Combo, Cortijo and Eddie Palmieri. 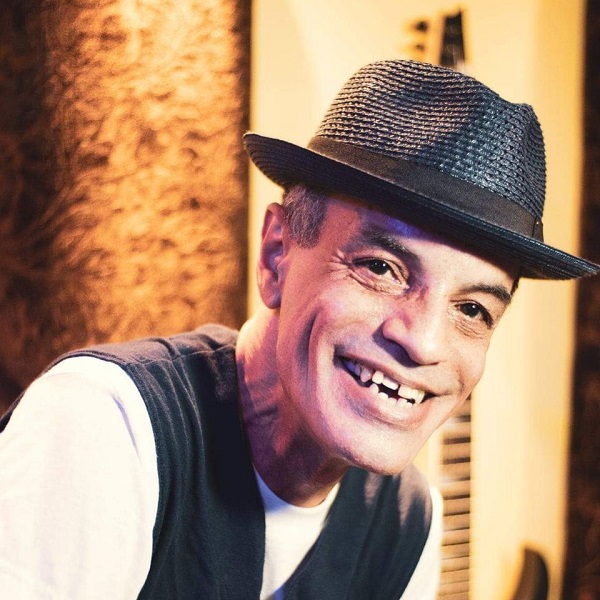 His parents helped him to create his own band at the age of 16 “Los Generales” where he played congas; the band played concerts in his father’s restaurant. Suddenly replacing the singer of the orchestra, he becomes better and more popular. He then dedicated himself to singing, without giving up instruments such as congas, timbales, clave, maracas, güiro and bell.

New York the city I love the most

I have a feeling that one day I would make it big”. 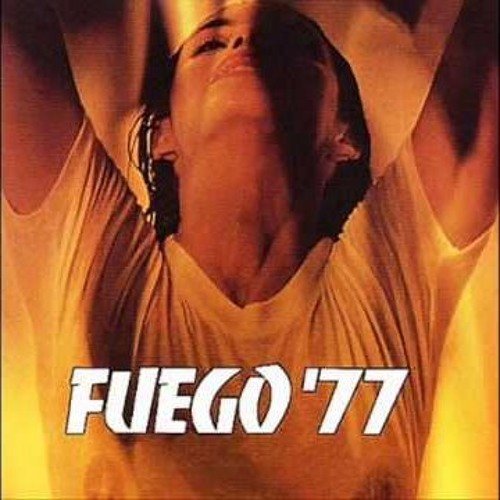 In the others, David Sanchez sings and Frankie is on backing vocals. Both are thanked in the credits for having contributed to the sounds.

This album is a wonderful little one, no song disappoints, on the contrary there is a communicative energy from the first to the last song.

He then spent two years with Sonido Taiborí (Sánchez sang in chorus with Johnny Ortiz and Taiborí ’79 in Fania with lead singer Tito Nieves, founder Ortiz, an outstanding Puerto Rican composer, later left), a year and a half with Orquesta Calidad and intermittently worked for three years with Orquesta Metropolitana.

He joined the “Conjunto Wayne Gorbea Salsa” for five years, providing lead vocals and güiro, accompanying one of the highlights of the Montuno sessions. He replaced Herman Olivera as singer with Manny Oquendo and his “Conjunto Libre” in December 1990, making his debut.

He partnered with pianist Martin Martin, bandleader of the magnificent “Los Soneros del Barrio” Orchestra in 1999.

He is currently one of the artists who has participated in countless recordings all over the world and even participated as a special guest in the group Dislocados de Ucrania.

His career is very rich and the list of his collaborations that we have just mentioned is not exhaustive.

We hope that the list will grow because we love his way of modulating his voice in each song, with a perfect diction, and his inspirations that enchant us in concert. 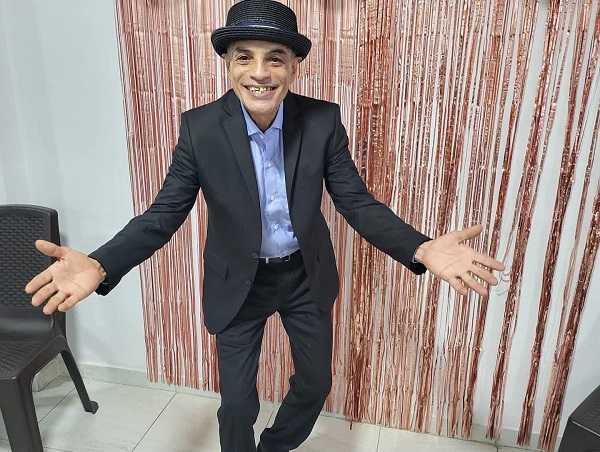