The trumpeter and director of the orchestra known as ‘The Tsunami of Salsa’ -Luis Gonzalez- delivers his new album under the title ’50 years, my music… My passion’.

With this production, Luis González takes the opportunity to celebrate five decades of musical life; during which he has been a musician of important orchestras, such as the Ray Barretto Orchestra, the Luis “Perico” Ortiz Orchestra and the Willie Rosario Orchestra, from which González left to form his own. 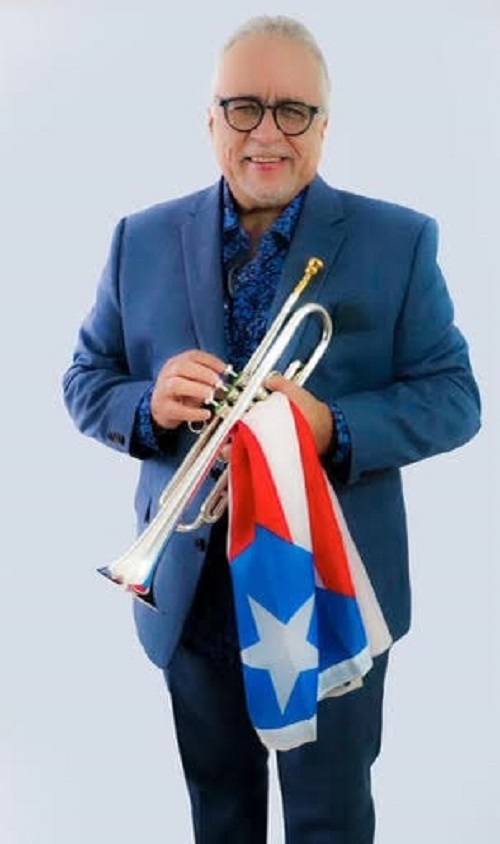 It should be noted that for thirteen years the trumpeter has been known as ‘the tsunami of salsa’ while becoming the director of his musical proposal, which he has kept active on local and international stages since 2009.

The launching of ’50 años, mi música… Mi pasión’ took place on Tuesday, May 3, 2022 at the headquarters of the National Foundation for Popular Culture in Old San Juan.  Present were Rafy Arroyo, Ricky Ramos and Jorge “Yoyo” Ocasio representing the current enrollment of the Luis González Orchestra; in addition to the ‘King of the Bass’ -Bobby Valentín- and trumpet player, director of the Juan Morel Campos Music Institute of Ponce and director of the Del Sur al Norte Orchestra, Julito Alvarado.

Interestingly, a trend that has been emerging lately in salsa recordings also took over the tsunami.  I am referring to the batá drums, which for this album were played by Anthony Carrillo and Juanchi Sánchez. The album was recorded at Rolo Recording Studio, under the direction of Luis González himself. The mixing and mastering was in charge of Vinny Urrutia. 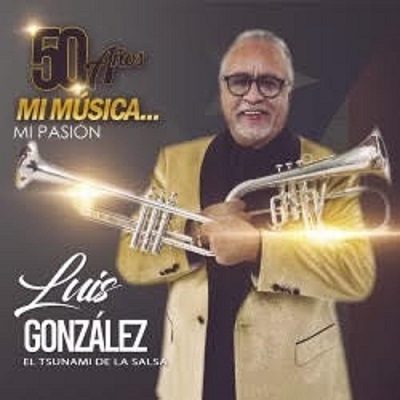 So, we are still in salsa.  Yes, salsa lives! The efforts of this bandleader attest to that. Congratulations and may the next one come.