We are incredibly pleased to talk about Luis Alberto Rosario, better known as Papo Rosario, who can be considered one of the most beloved salseros by people who have enjoyed his music for decades. In addition to being a very cloase and kind man to everyone around him, his musical and acting talent is undeniable. 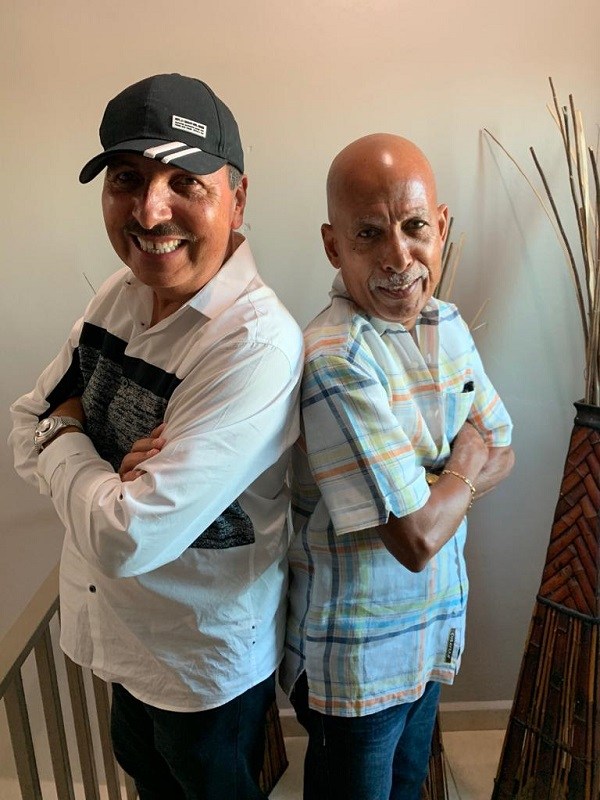 Isidro Infante next to Papo Rosario

After having sung along with El Gran Combo de Puerto Rico for more than 40 years, Rosario makes his debut as a soloist with his first recording work “Salsa de La Buena”, in which he receives the full support of maestro Isidro Infante. Both Rosario and Infante are part of Salsaneo Records, which is close to becoming one of the most important music labels thanks to its contemporary salsa. Thanks to the counselling and advice received from Isidro, Papo has managed to create one of the most important and interesting albums in 2002.

One of the things that makes the album stand out is the great amount of danceable rhythms, positive lyrics, good vocals and fresh sonority. It is evident that the essence of the artist always stands out and he does not let himself be dragged along by what he learned during his time in El Gran Combo. While it is true that there are some traits learned from his friend and former colleague Jerry Vivas, Rosario seems pretty determined to distance hemself from the past and focus on a vastly different future. 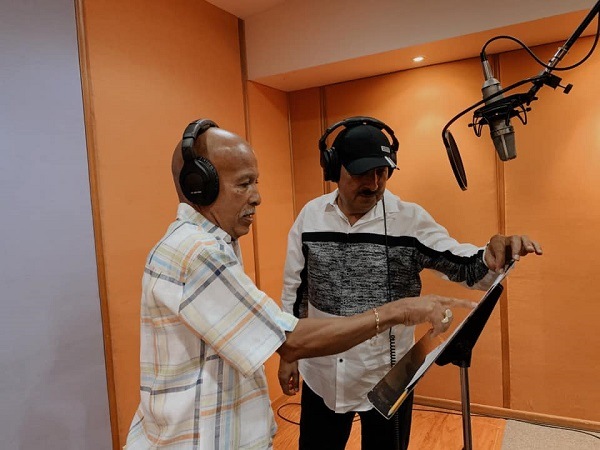 Rosario and Infante recording in the studio

What “Salsa de La Buena” is

“Salsa de La Buena” has many tracks that can perfectly mark a before and after in current Latin music. It starts with a beautiful hymn to optimism and perseverance called “Gracias”, which is one of the four songs composed by the pen of maestro Infante. In the case of “Salsa de La Buena”, the song that gives its name to the entire album, speaks of the connection the singer has with his people as an exponent of the salsa genre. The arrangements and piano melodies are reminiscent of what Richie Ray and Bobby Valentín did when they sang “Los Reyes de La Salsa”.

Isidro also shows his great talent with “Los refranes de Don Yeyo”, a beautiful piano solo where you can see how important the Caribbean collection of proverbs is for the culture at large. 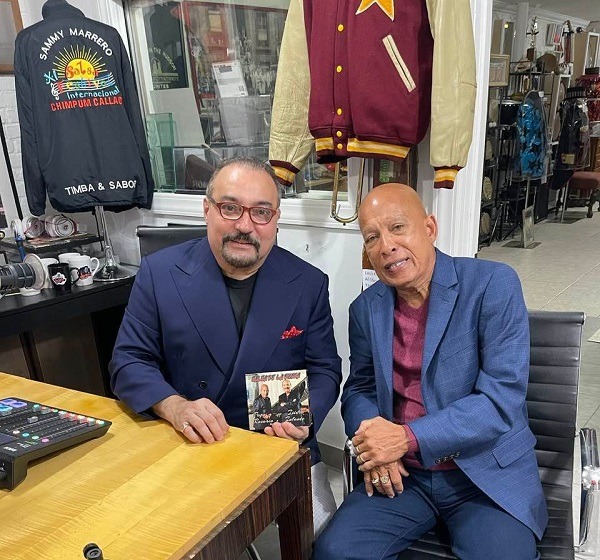 In a conversation between Papo Rosario and Johnny Cruz, director of the Spanish Harlem Salsa Gallery Museum, the two talk about this recording work and the artist tells how did the whole process go.

Rosario has said that both he and Infante had studied together, but had built their careers separately until they met again recently. That’s when he proposed him to make some arrangements to his songs, but they ended up collaborating to make the album in full. The main objective of the record production was to bring a positive message to the peoples and do what God has put on their shoulders.

In the same way, he pointed out that the salsa museum was quite empty the last time he went, but he was surprised to see that all those spaces have been filling up with truly valuable objects for salsa and its fans.

From there, they gave their regards to Isidro Infante and invited him to the museum to join them and talk about “Salsa de La Buena” and other issues that arise. 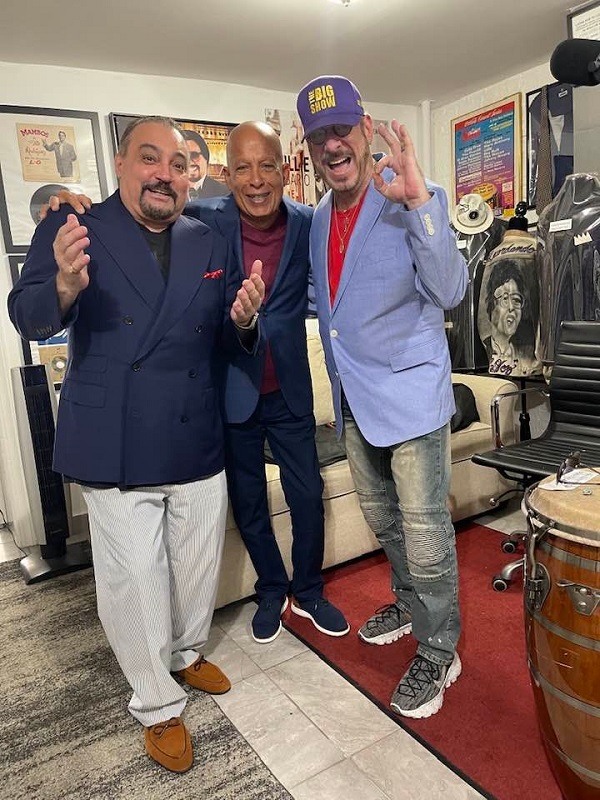