This is our interesting conversation

Right now we are talking to Izis La Enfermera de La Salsa Good afternoon, Izis, how are you today?

I’m super happy and feel very blessed. I believe that being healthy is already a great blessing.

One of the things about you that has caught my attention the most is the name you chose. Why are you called Izis La Enfermera de La Salsa?

I have been a military nurse for the last 15 years. I mean, I’m a soldier in the United States Army. I work for the army as a nurse. 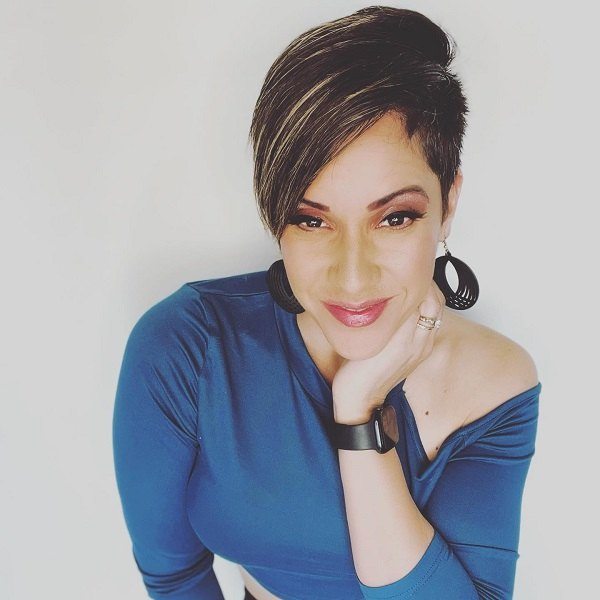 So you use that name because of your first profession.

That’s correct. I loved the name because I believe that music has the power to cure, distract and heal. So, I think that mix was perfect. The fact remains that the name comes from my profession, but I also use music as part of the cure for my patients.

You come from a musical family. Evidently, that also influenced the path you took later on. What did you like most about the musical world while still a child?

I was born in Puerto Rico and my parents are Puerto Rican, but I moved out because my dad served in the army, so I followed in his footsteps. Indeed my family is musical and specialized in jíbaro music, which is very typical in Puerto Rico. I think this was the connection with my native island and my family, so to speak. When I listened to their songs, it inspired me to follow this path and, in particular, salsa was the genre with which I have made the strongest conection. My parents listen to a lot of salsa music and I fell in love with it. Since I was a child, I always wanted to be involved in these activities of dance and song.

Your first instrument was the flute. Do you play any other instruments?

I play a little bit of cuatro, which is the Puerto Rican string instrument, but I focus more on the flute and the vocal part. I used to play flute in classical music when I was in school, but I never thought I would use it in salsa. It’s the perfect combination.

How have you managed to combine your facets as a singer and a nurse?

That’s the question my family, friends and co-workers always ask me. My answer is that my profession requires 12 hours, but the advantage I have is that I don’t have to work every day. I take advantage of my spare time to pursue my other passion which is music; that’s why I always tell people that music is like my baby. Those who have children know that you have to make many sacrifices for them. That’s the same thing I do for music. Sometimes, it may happen that I don’t sleep or eat well, but I pour all that passion into music.

When asked how I combine both facets, I think I use my two passions to serve others. What feeds my heart and soul is to serve, so I serve my nation as a nurse and soldier. As a singer, I serve my community and anyone who listens to my music. That’s what fills me with energy.

Salsa as a medicine

I recently interviewed Jérôme Martin, a Frenchman who runs an Internet site called La Salsa Es La Cura. When asked why he uses that name, he replied that salsa and music heal everything, whether it’s a physical or emotional pain, do you agree with that statement?

I totally agree. Karina, I began my career as a general nurse, but there came a point where I had the opportunity to specialize as a labor and delivery nurse. However, I felt I was missing something and that’s where I made the change for mental health. It is in this field that I have seen results related to music.

Although I was not a psychiatric nurse, I have had moments in which I have cared for patients with pills as I have mentioned in other interviews, but I felt they needed something more. When I started singing to them, I started noticing physical and mental changes. I remember a comatose patient who, when she came back, told me that all that she remembers was my voice. So, I myself have seen and experienced what music can do for your health.

Psycho-oncologist Argelia Melet states that the physical part won’t improve unless the mental part is well. In fact, she uses music in several of her therapies. It has much to do with what you are telling me.

That’s is absolutely true. If you don’t feed your body and your mental health, you are going to fail in many things. 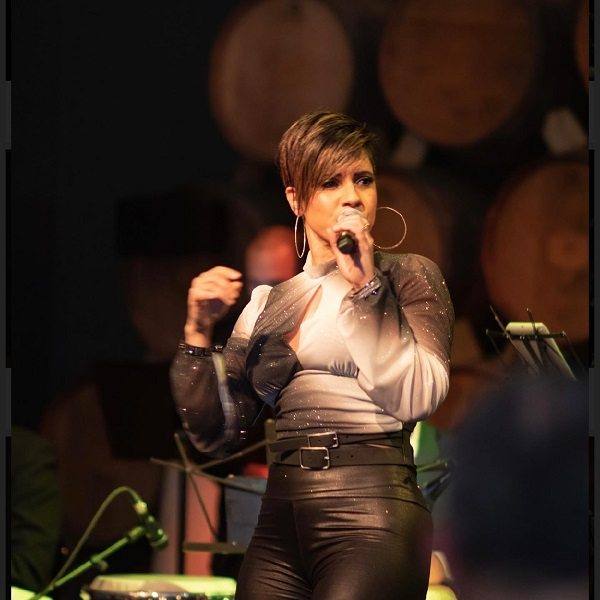 How was your musical activity during the pandemic?

As a soldier, at that time, the army had sent me to a town in the middle of the desert and that’s when I knew that I would not be able to have so much musical activity because I was far away from everything. I did events for the military community here and there, but all that is over because of Covid.

At that time, I started recording and connecting with other people through a virtual initiative called Corro Con Salsa with which people can listen to this genre from anywhere and at the same time. The point of the show is to exercise with music and that project combines everything I believe in, that is, the physical, mental health and music. That made me cheer myself up a bit, as I was a little sad not to see my audience. As artists, the audience is our fuel.

During the pandemic, I got connected to my musical roots, that is to say, my uncle, my aunt and my cousins. We join together to make a song together online, which I don’t believe we could have done without Covid due to our occupations.

Let’s talk about your new album and the genres in which it focuses on.

You know that my passion is salsa, but I sing anything. I usually record salsa, but I have also recorded several bachata songs and one or another merengue song. However, I am no longer focused on albums because the release of a full album is not like it was before. Now, what I’m doing is releasing one song at a time. I’m releasing a Madonna song in a salsa version called Like A Prayer. I have been releasing songs in English because I live in the United States, so if I want Americans to understand me and feel the same passion for salsa, we have to have something in common, that’s where the language comes into play.

Besides music and nursing, what other passions do you have?

I love to paint. I paint on hats, shirts and many other things. This passion for art is like an extension of my passion for music and my way of connecting with the public because, oftentimes, I perform on stage and then I go to my sales kiosk where I interact with my fans, sign autographs, paint hats, among other things.

Almost all of my designs are related to music. In fact, many important artists have used them such as Larry Harlow, La Sonora Ponceña, El Gran Combo, and so on. Almost all my designs include musical notes, maracas, drums, among other musical elements. 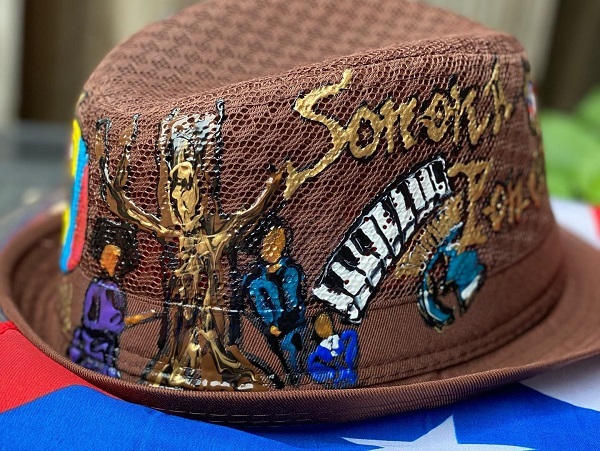 One of the hats where Izis has painted