Venezuela has been a Caribbean and South American country that has always shown artistic tendencies among its inhabitants. Dance is no exception here, and one of the great representatives of typical Venezuelan dance is Sixta Yolanda Moreno de Rodríguez, better known as Yolanda Moreno the People’s Dancer” In this article we will talk more about her, keep reading.

The beginnings of Yolanda Moreno’s Career 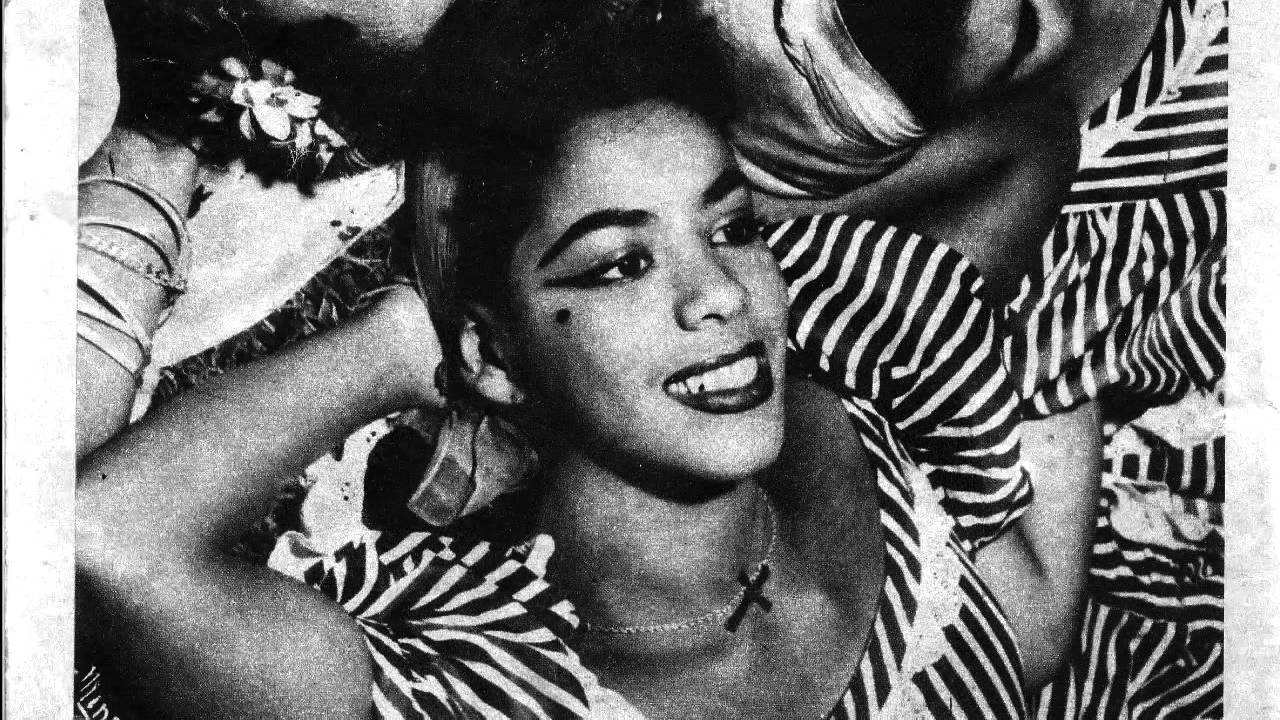 This great Venezuelan dancer was born on August 6, 1936, in El Guarataro neighborhood of San Juan parish, in Caracas. Her parents named her Sixta Yolanda, a fact that few know unless her life is investigated, but she considered that Yolanda was easier to say and pronounce.

She grew up in a low-income family, but that didn’t stop her from pursuing her passion for singing and dancing. At the age of 13, she joined as a chorister in the musical group “Retablo de Maravillas” created by the Ministry of Labor. In this group she demonstrated her talent for music and a wonderful voice, in addition to fulfilling a childhood dream: «As a child I wanted to be a flamenco singer, I listened to the «Gitana de Color». With this group she met her first mentor, the Austrian dancer Margarita Brenner.

During this stage Yolanda met the one who will be the love of her life, her husband Manuel Rodríguez Cárdenas. To whom she also thanks all the support he has given her throughout her career, to the point of assuring that she would not be the dancer and woman she is today without his total trust and company. Although their relationship was a surprise since the marriage took place when she was only 16 years old.

The foundation of “Danzas Venezuela” 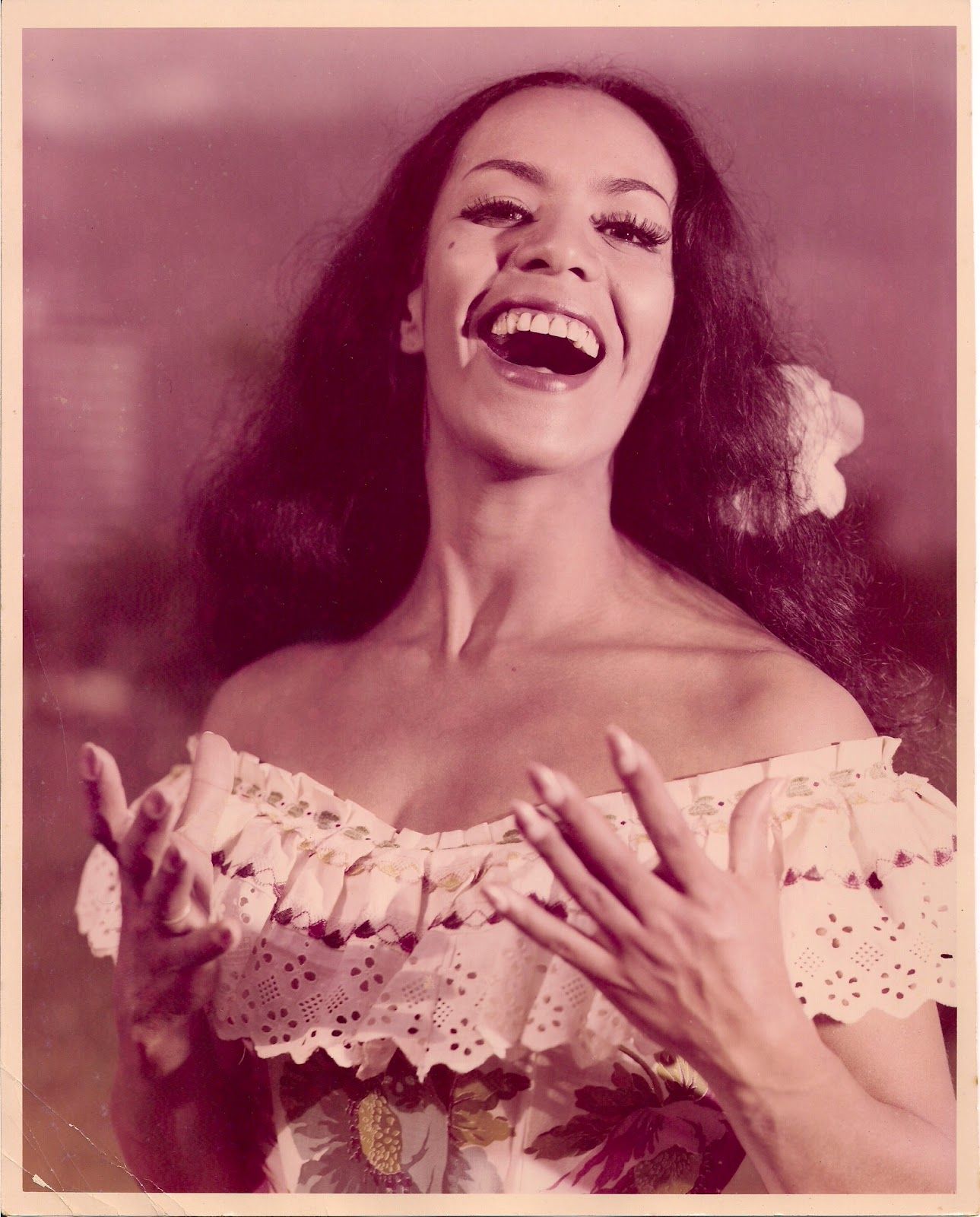 Another of her great achievements with her husband Manuel, is the founding of the group “Danzas Venezuela” in 1962. With it Yolanda manages to modernize the dance and folklore of the country, by changing the image of the dancers with very wide skirts and hair collected, that way they look more refined; she also changed the footwear to give more force to the zapateado.

Although at first these changes were not well received, Moreno with her husband achieved public acceptance, and also captivated the international public. Among the places they managed to visit are: China, Japan, Korea, Hawaii, San Francisco, Washington, New York, Canada, the Soviet Union and Latin America, from Mexico to Argentina. One of her special places was Puerto Rico, where she was given her nickname: “La Bailarina del Pueblo” (the People’s Dancer).

She also has great memories of China, especially when she was amazed by the respect for elders and the large number of artistic expressions that exist in this country. «Dance is a permanent job, very pleasant. I work until I am asleep. I got used to hard work, although it hurt, I danced» her words sum up her love for dance and art. 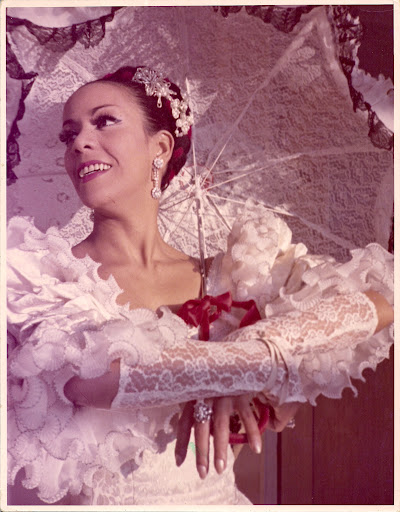 Despite the fact that she will always be “The dancer of the Venezuelan people”, Yolanda has accepted that her days on stage are over, this of course does not mean that she won’t continue directing dancers and giving her advice with contributions in choreography. But Yolanda no longer actively follows her career, her big farewell was in 2008 with two performances at the Casa del Artista.

Of course, she has had special appearances like the one she presented in the posthumous tribute to Joaquín Riviera, which was part of the pre-opening of Miss Venezuela 2013. There have been other special events, but none as splendidly as the golden years of his career. 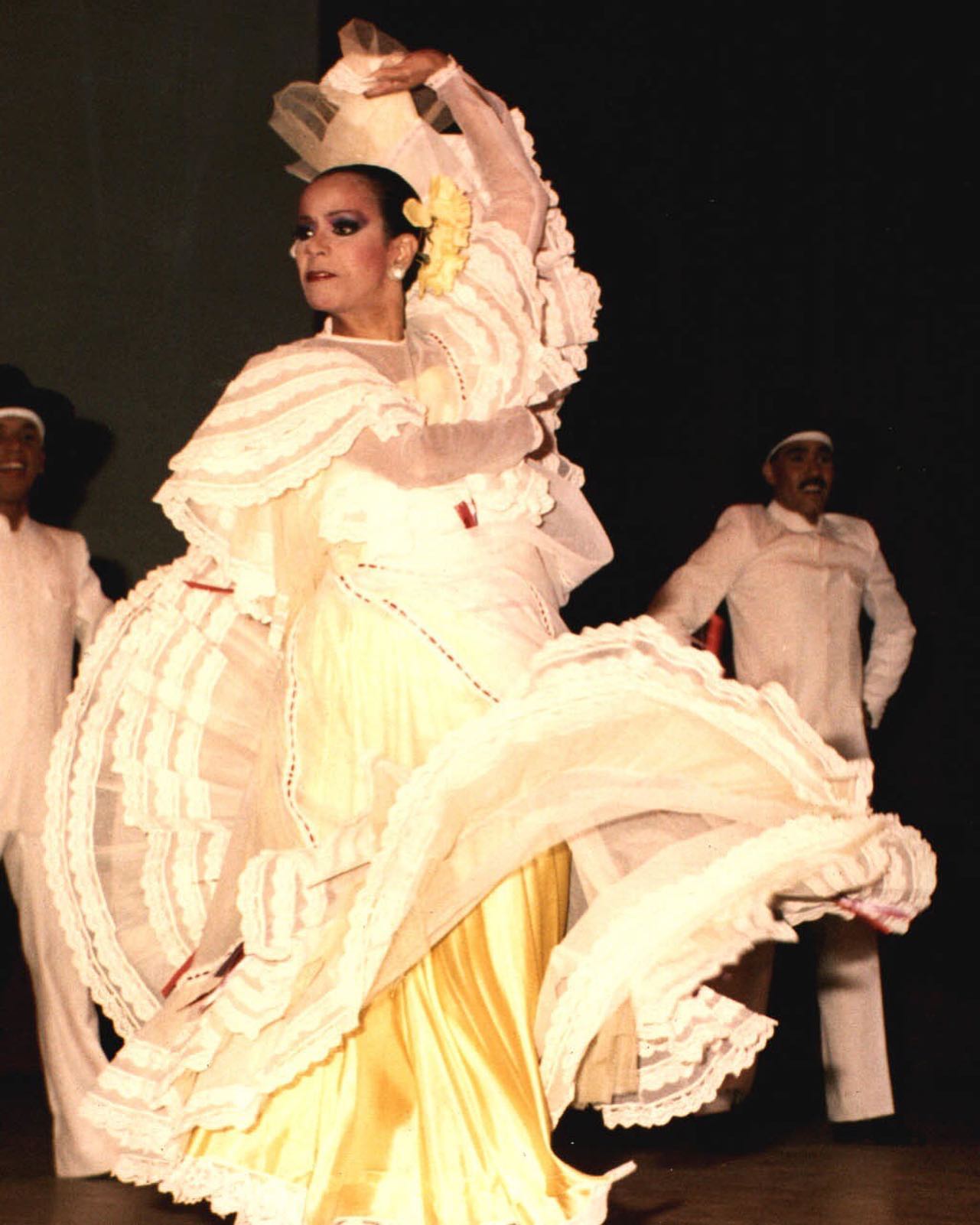 It is more than understandable that Moreno would withdraw from it, at 86 years old she is a woman who since she was a child has given everything to the art and folklore of her country. She also had to bravely face the farewell of her husband Manuel, which occurred in 1991 accompanied by her two sons Manuel Rodrigo and Fernán. It only remains to hope to be able to enjoy a few more years of her great ideas for the preservation, as well as modernization, of the typical dance of Venezuela. 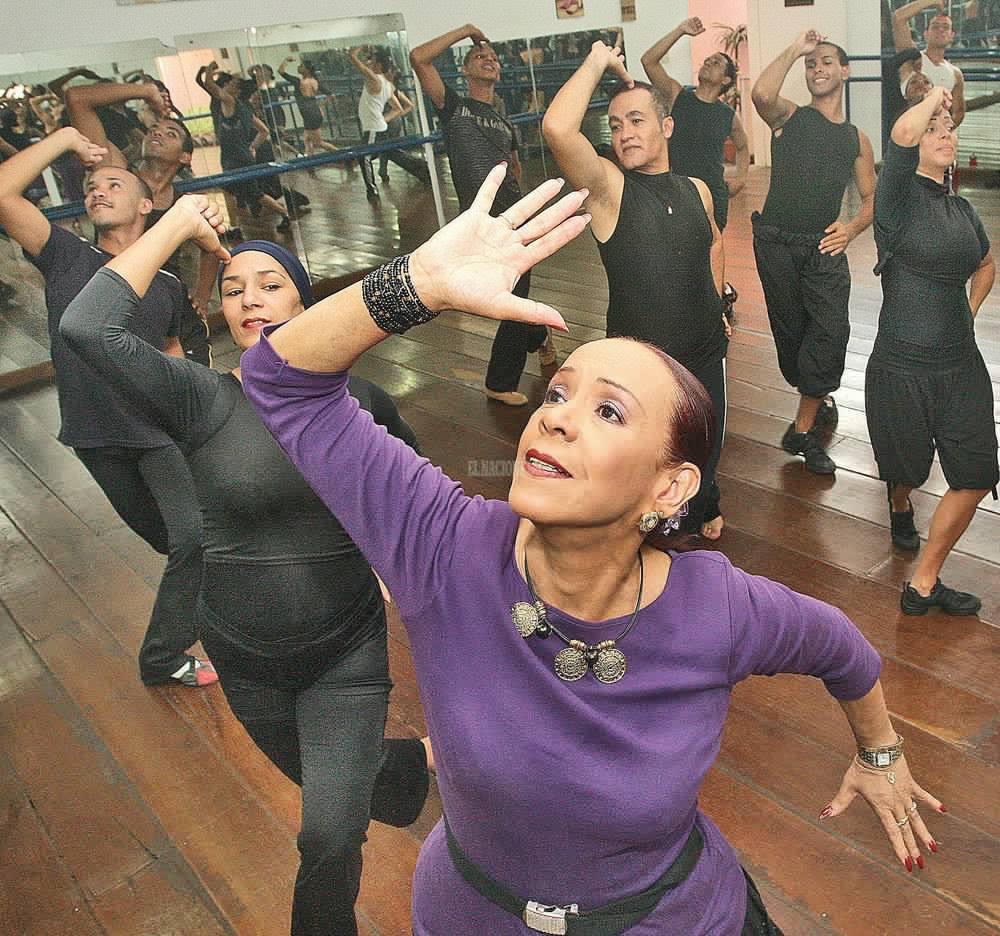