There are not many musicians who try to step outside the industry’s pre-established mold and experiment, but those talented artists who dare to do so are often remembered. Some define him as a genius, others as a revolutionary, the truth is that it is evident that Eddie Palmieri’s style has always been ahead of his time. He is among those artists who preferred to do something different rather than simply adapt to the commercial trends that existed in the music industry in the 1960s, which is why he has always been considered an experimental and brilliant artist.

Born in New York, although with Puerto Rican parents, Eddie showed interest in music since he was just a kid. At the young age of 14, his talent did already lead him to create his first orchestra. Tropical music and jazz were special genres for Palmieri, so Palmieri showed a special interest in both. Despite starting out as a percussionist, he eventually showed more interest in the piano, and his natural talent was evident, so he decided to become a pianist. That was the beginning of a career that would be full of success.

His career began when he participated in the orchestras of Vicentico Valdés and Tito Rodríguez, where he gained experience that would later lead him to create his own band, one that would mark a crucial change in Palmieri’s personal and professional life, the name of the legendary band was “La perfecta” (The perfect one).

In 1962, la perfecta made their debut, adding trombones and trumpets to the sound of the flute and violins of the era, thus creating a fresh, and peculiar sound that people were starting to love. It is normal that his love for jazz led him to continually experiment with different sounds, but what Eddie did not know at the time, was that those “experiments” would eventually make him a person worthy of being considered one of the greatest exponents of Latin jazz and salsa.

It is true that the quality of a great artist is not only defined by the awards he owns, but it is a prove of how relevant his music has been in different eras; in Eddie Palmieri’s case, his showcase is quite full of awards, here are a few of the most important ones: In 1976 the American achieved a memorable feat at the Grammy Awards by winning the coveted statuette, all thanks to The Sun of Latin Music, a production recorded by him. This would be the first Latin American production to win this award. 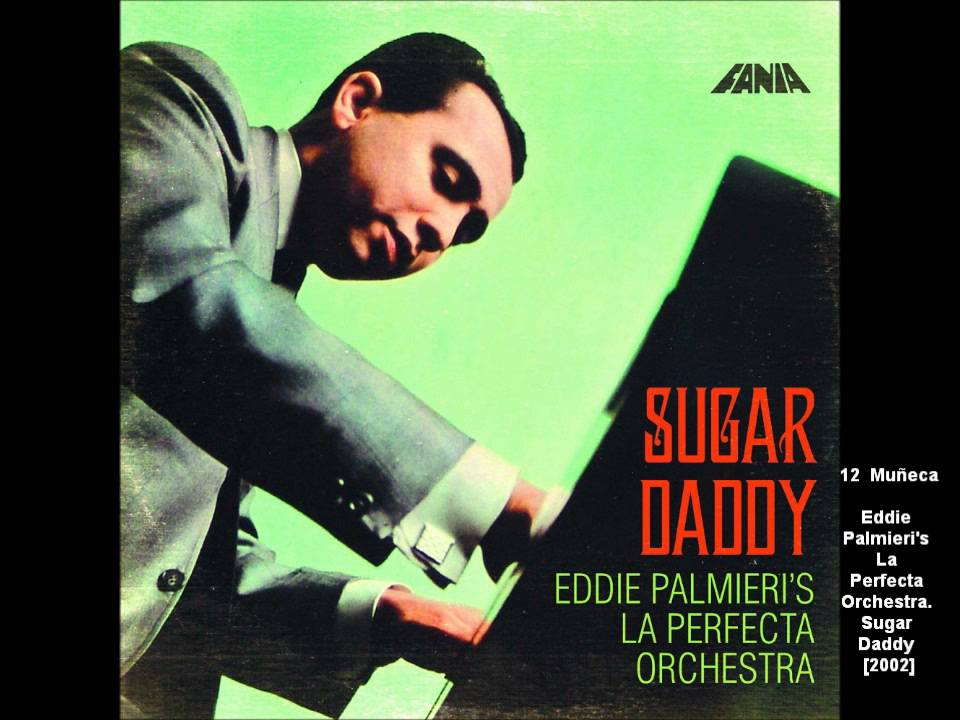 On the other hand, Eddie also won the award for Musical Excellence, an award given by the Academia Latina de la Grabación (Latin Recording Academy); Another important achievement was being recognized by the NEA Jazz Masters Award thanks to his passage through jazz.