Here is the interview

We are here with the Cuban Group Okan whose members, Elizabeth Rodriguez and Magbelis Savigne, are based in Canada. How are you, girls?

All right, thank you very much!

It’s a real pleasure for me to have you here. How’s it going?

We’re doing great and trying to start over after this big break. We are ready to be on tour very soon and do more things. 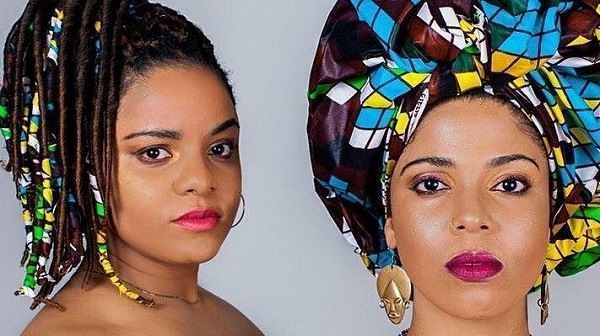 Elizabeth Rodriguez and Magdelys Savigne, members of the group Okan

Where is the name Okan coming from?

We wanted a name that had something to do with our Afro-Cuban roots, so we were doing some research on the closest thing to what we wanted. So, Okan comes from the Afro-Cuban dialect meaning heart. Elizabeth’s saint’s name is Okantomi which means Heart of Oshún, so we thought that sounded perfect for the kind of music we make that comes from our heart. We wanted to pay homage with that and have a name that Canadians could easily use. There have always been problems with the band’s name because they didn’t know how to say it, so Okan seemed to us the most appropriate.

In your music, the essence of Cuba stands out over everything else, but I imagine that your songs are also a mix of what you have learned since you left your country.

Yes, definitely. We have understood and learned that Cuban music is very good, but there are also many other things in the world. Living in Toronto has helped us to see how diverse music is and how similar it is to Brazilian or Turkish music, so you can say that we are influenced by different cultures and try to make music from the heart, from what we learned and from what surrounds us. In that sense, Toronto has many things to take advantage of

Which foreign rhythms have you been including in your work?

In addition to Cuban rhythms, we have also included Brazilian rhythms. We love Brazilian music and have a great love for Brazil – we include classical music genres as well because the two studied classical music in Cuba, so we are also influenced by that. Our next album is going to have a bit of Afrobeat, so it will be a bit more commercial than what we’ve done at the moment. 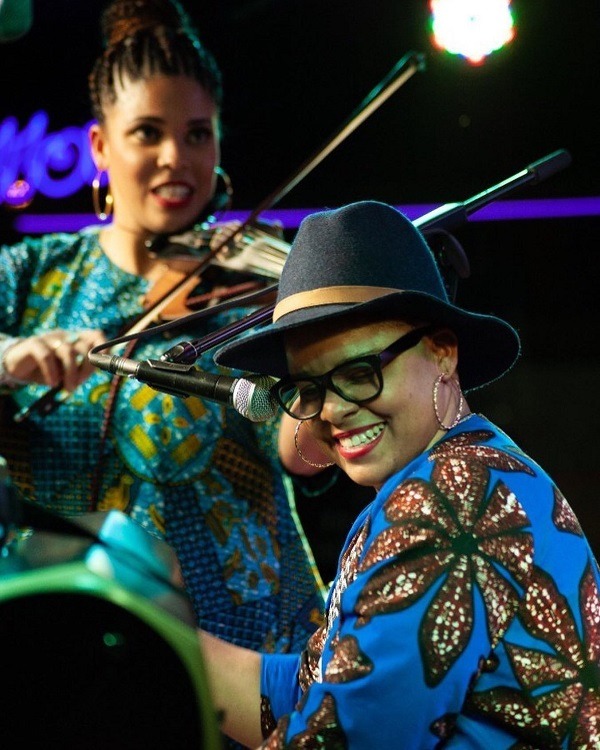 What did Jane Bunnet mean to you and other artists of your kind?

For us, she represented the opportunity to be able to go to festivals and learn more about the business. Of course, we learned by ourselves, since she taught us nothing. However, those tours gave us a lot of experience. The most important thing about playing with Jane Bunnet was to have gained experience and participated in important events we would’t have attended on our own. I think the most important thing was being able to achieve so much on our own and to play Afro-Cuban music representing the Afro-Cuban race and culture

Are there any rhythms or genres that you don’t like or haven’t tried?

One of the songs on our next album is influenced by the rock of the 60’s because we like it a lot. Right now, there is some kind of Cuban reggaeton that has become very popular, but we haven’t done anything with that urban genre. We don’t really listen to the latest kind of reggaeton, so we prefer Afrobeat. We don’t say we’ll never do it, but we have to find some exponent of the genre who knows more about it to inform us. We have done some collaborations with Lido Pimiento and Bomba Estéreo.

We want to recover old Cuban genres that many people don’t know, which is why we have sung mozambique, pilón, changüI, among others. Cuban music is very broad and we got a long way to go in that regard.

I have noticed that the coloring is very important for you and this can be seen in your album covers and outfits, which are very colorful. What do you want to reflect with that?

What happens here is that clothes are super boring (chuckles) because many people dress in black or gray. In contrast, in Cuba and Latin America in general, people have always worn much more colorful clothes and we took that. Also, we met a Nigerian designer, who is the one who makes our clothes and outfits; besides, our Afro-Cuban roots also come from Nigeria, so we wear those clothes in honor of our ancestors. At first, we were doing this because it looked nice, but then people started asking why we did it, so it’s part of us now. 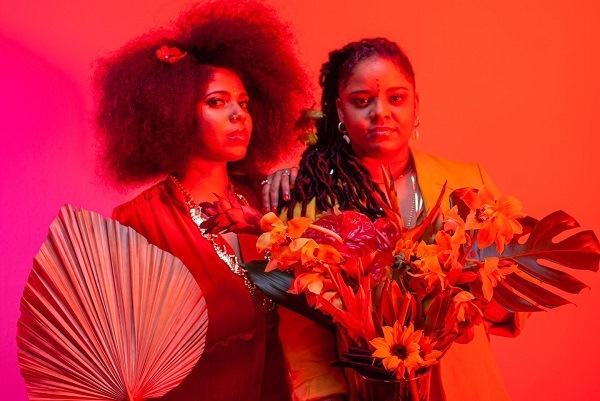 The coloring is very important for Okan

What reaction does the Canadian public to your outfits and music?

For the most part, the reaction is very positive. Many people say they came back to life when they hear us sing. We met a Cuban woman who had many years without going to Cuba and was very excited to hear us and that made us very happy because that’s the reason why we make music. Even though Canadians don’t understand the language, they like it because they see the chemistry between us and the musicians. People can see that and connect to us, even if they don’t understand the lyrics.

What have been the biggest obstacles you have had to face as immigrant artists?

The first problem is that people in this part of the world don’t respect the music done by professional musicians as much as they should although everyone consumes this product. In fact, payments do not correspond to the work done because people think that having a concert is very simple, but that implies a lot of prior preparation, songs written, sound tests, rehearsals, among other things. After all that, they want to pay 100 pesos for a concert. Music is not appreciated as a career and we consider that to be one of the main challenges we have had to face.

The other issue is that we come from a system in which we are not taught how the music business works. Behind it, there is a huge industry and a huge business, so you have to suffer so much to learn it.

Language is another barrier that closes many doors. Our advice to those who hear us is to know that it is possible make a living from music, but you have to speak the language of the country where you are living. You also have to find a good manager who believes in you and in your music; if it is someone born in the country, so much the better. 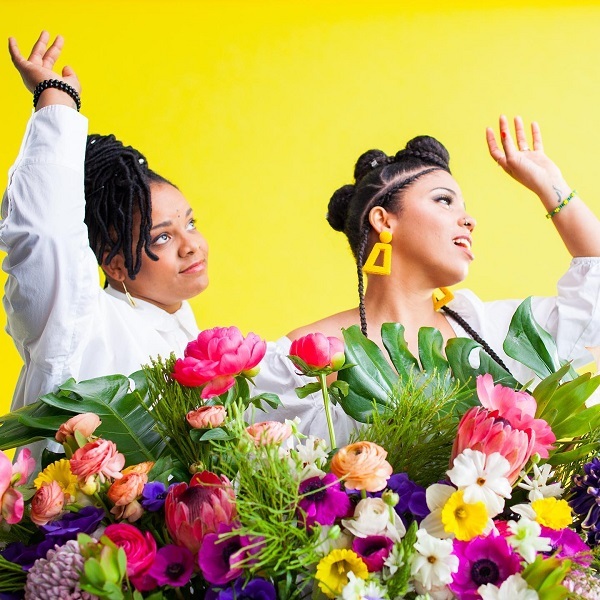 These girls have to face some obstacles as immigrant artists, but it was all worth it

How do you see the role of the internet in music?

We believe that excess is bad. It’s not fair what Spotify and other digital platforms pay, but you also have to understand that your music gains access to a larger audience. We’ve heard of people listening to us from Russia, Poland, Brazil, Colombia, Puerto Rico, Australia and many more countries. You have to see the positive part and understand that you can reach audiences from anywhere in the world. We can’t view the internet as an enemy, but as a tool and an advantage; it has its negative aspects, but many positive things.

What will be the name of your new album?

The name of our new album will be Okantomi, Elizabeth’s saint’s name and each track will be very different from the other one in terms of rhythms. We will have many guest artists and a super special song dedicated to Cuba in relation to the current situation, but seen from the point of view of Cubans in exiles. It will be called No volví.

Occupations when you are away from the stage

We give music, violin, singing and piano lessons.