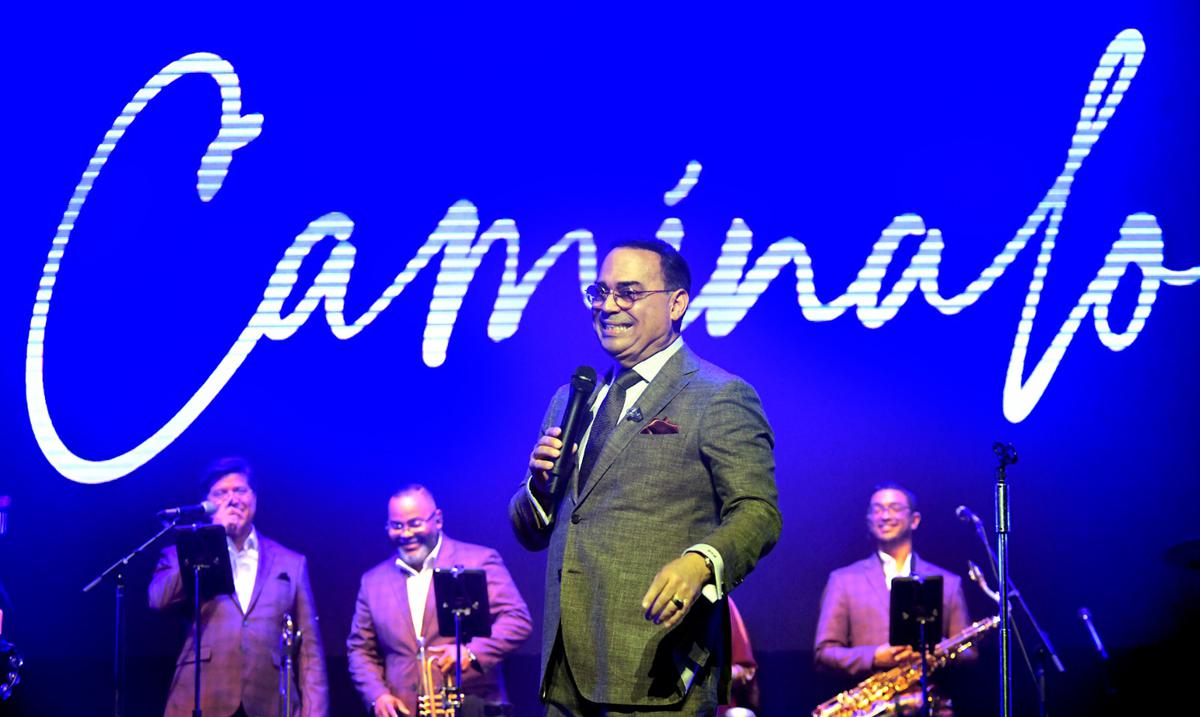 The great Puerto Rican singer Gilberto Santa Rosa continues his successful concert tour “Camínalo Tour” with four stops in Spain’s most representative cities. This tour is not only to relive his best hits, but also to celebrate his more than four decades on the stage. We tell you everything in the following lines. 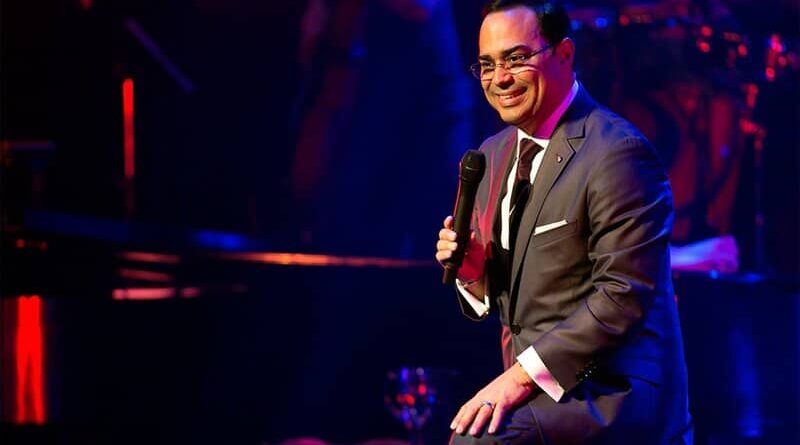 Gilberto Santa Rosa, an artist with four decades on the stage

“El Caballero de la Salsa” was born in Puerto Rico in 1962 and from a very young age showed talent for music, especially Latin genres. After more than four decades on the stage, Santa Rosa has left an indelible mark on Latin music, hence his nickname.

This artist has managed to be very versatile in his work, even though he concentrates on a single genre such as salsa. Many of his songs show different sides of the genre, from a very romantic salsa to one that makes everyone dance.

Another of his great talents is his ability to improvise on stage, in many of his shows it is not surprising to hear different lines from the original ones. But all this, plus his great charisma, conquers his public, as he says: “In my concerts, music is always the star of the show.” 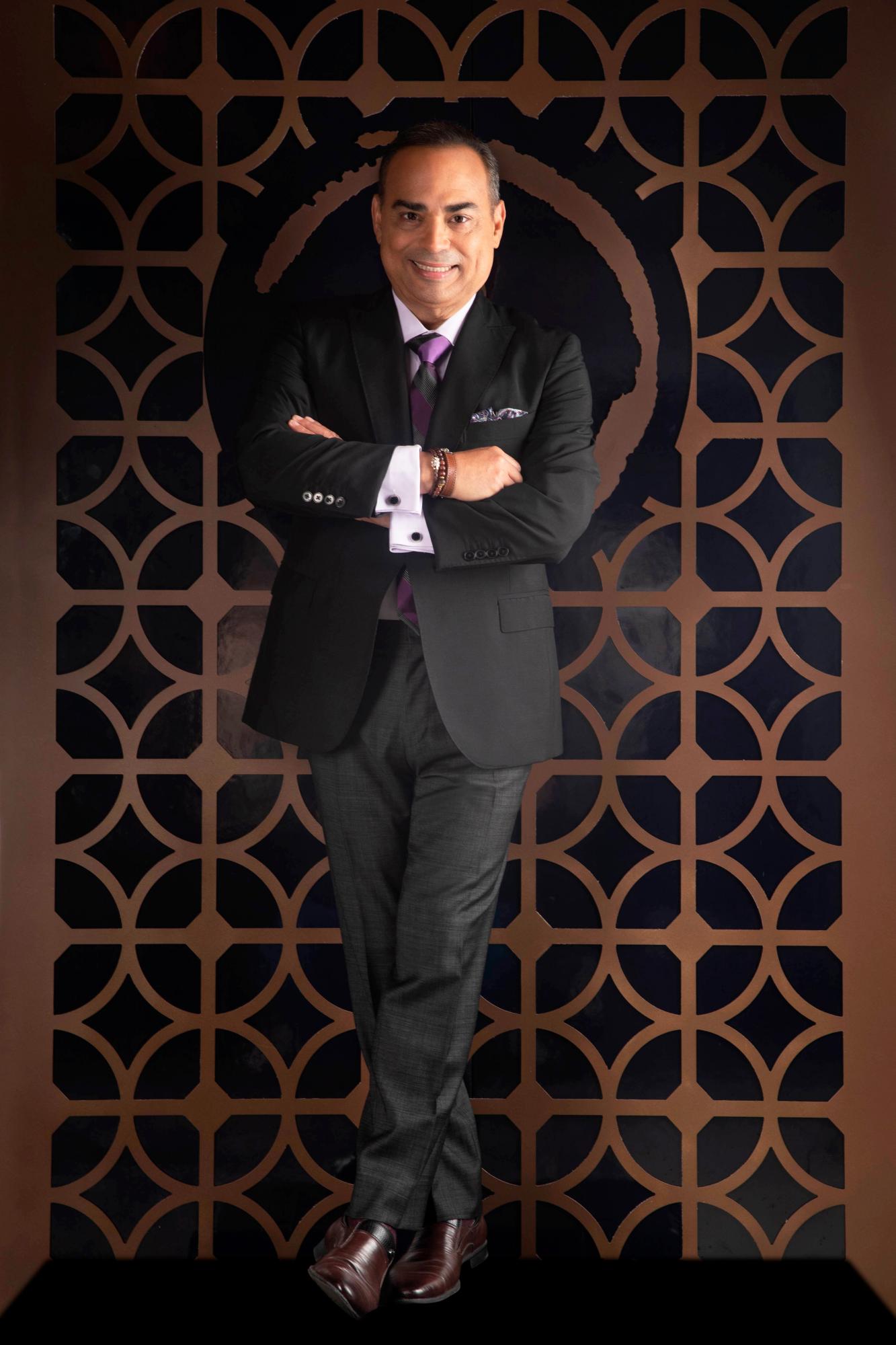 “Camínalo Tour” began in June 2021, when he returned to the stage after the COVID-19 pandemic. It has passed through the big cities of Latin America and the United States. Finally after 4 years without stepping on Spanish soil we will be able to enjoy Gilberto in this part of his tour.

The great Puerto Rican artist will be in four cities: Barcelona, Alicante, A Coruña, and Madrid; from March 2 to 5, 2023. The announcement was made in November 2022 and tickets are already on pre-sale, so if you want to see this great salsa singer, run and secure your ticket. 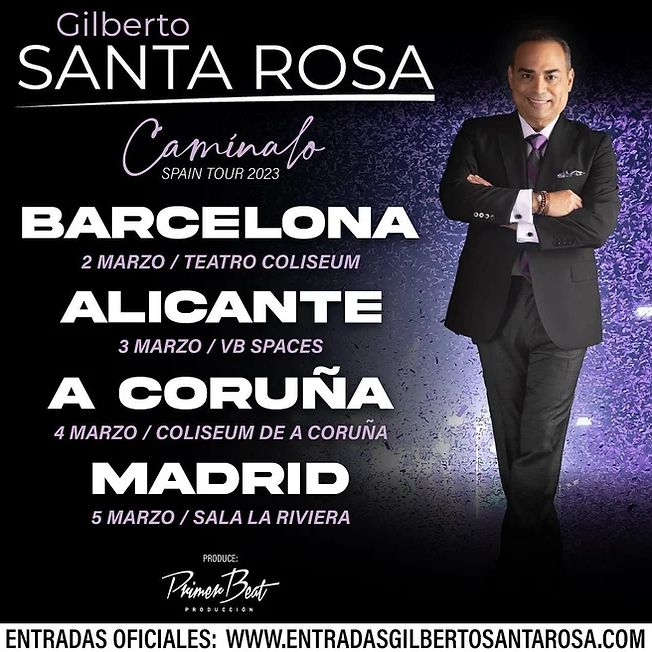 The love that the Spaniards have for Gilberto is so great that the best arenas in each city were reserved for these stops. And it will be a once-in-a-lifetime experience, as he himself explains: “We are a generation of artists who, if we didn’t sing on stage, would feel like we’re cheating people.”

And this love for the stage is also shown in these words: “I am very happy to be able to close this tour… which has given us so many unforgettable moments. These next concerts will be very special, because in some cities we haven’t been there for a long time and that always gives it a particular aura. The musicians who accompany me from Puerto Rico, all those who are part of the tour, and I are more than ready to present the Camínalo Tour”.