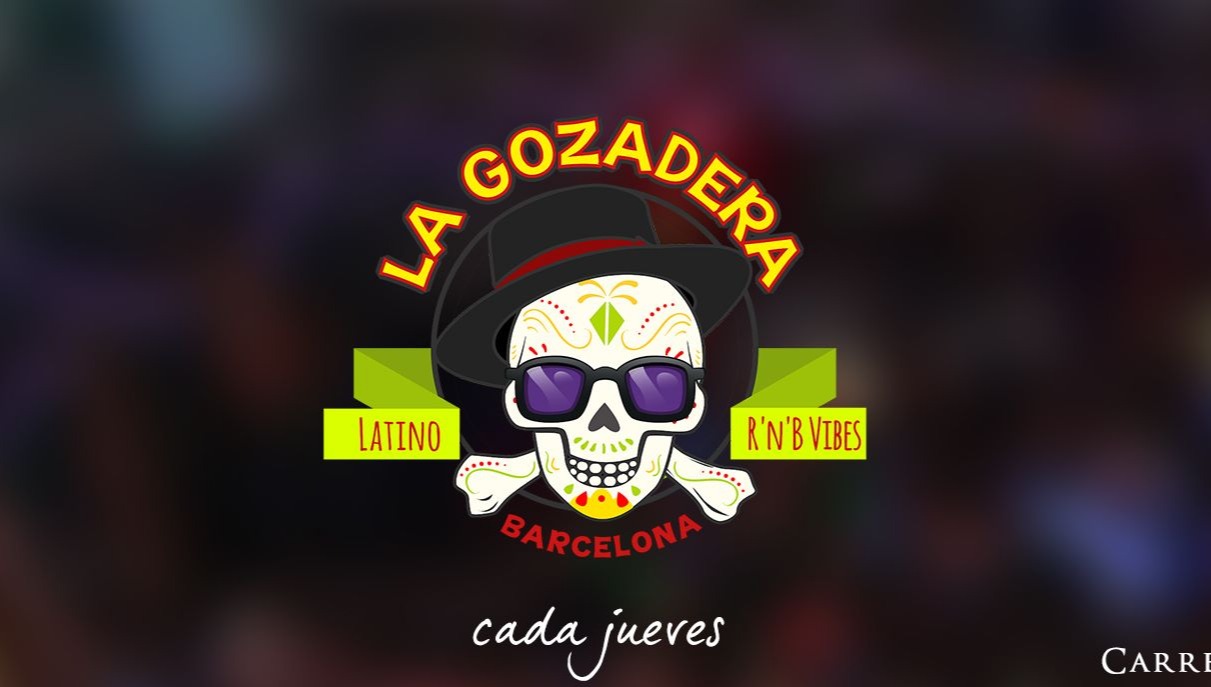 Latin rhythms are very popular in Europe, Spain is not escaping this and one of its most cosmopolitan and original cities is enjoying the Latin party. In Barcelona you can enjoy the best Latin party “La Gozadera” every Thursday at La Fira Provença. There is a lot to do in this city but if you want to dance the night away to the best Latin rhythms, La Fira Provença is your place. Learn more in the following lines. 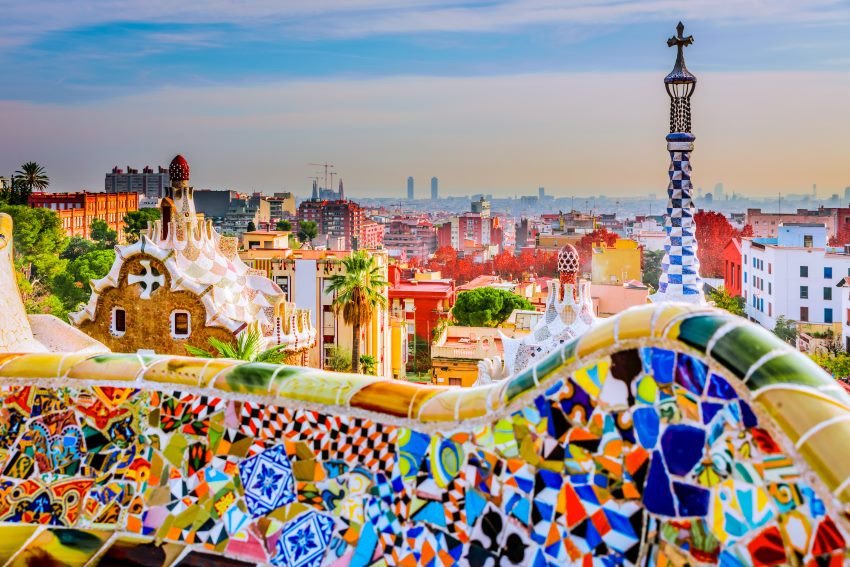 One of the most impressive cities in Spain is Barcelona, filled with a lot of art and creativity. It has become one of the cultural capitals of Europe, where in each street there is an artistic representation of different genres. It is a place that knows how to mix the new with the old, that is not afraid to show how its artists left their marks, and that attracts people for its tendencies.

Gaudí is one of those artists who left his artistic signature wherever he could, and one of those who gave the city the most fame. It is not strange to see the Gaudí touch in most of its buildings, but also the modernization that this fame has brought it. Visitors can easily enjoy the city life together with the flair of the Mediterranean coastwhich turns nights into an adventure. 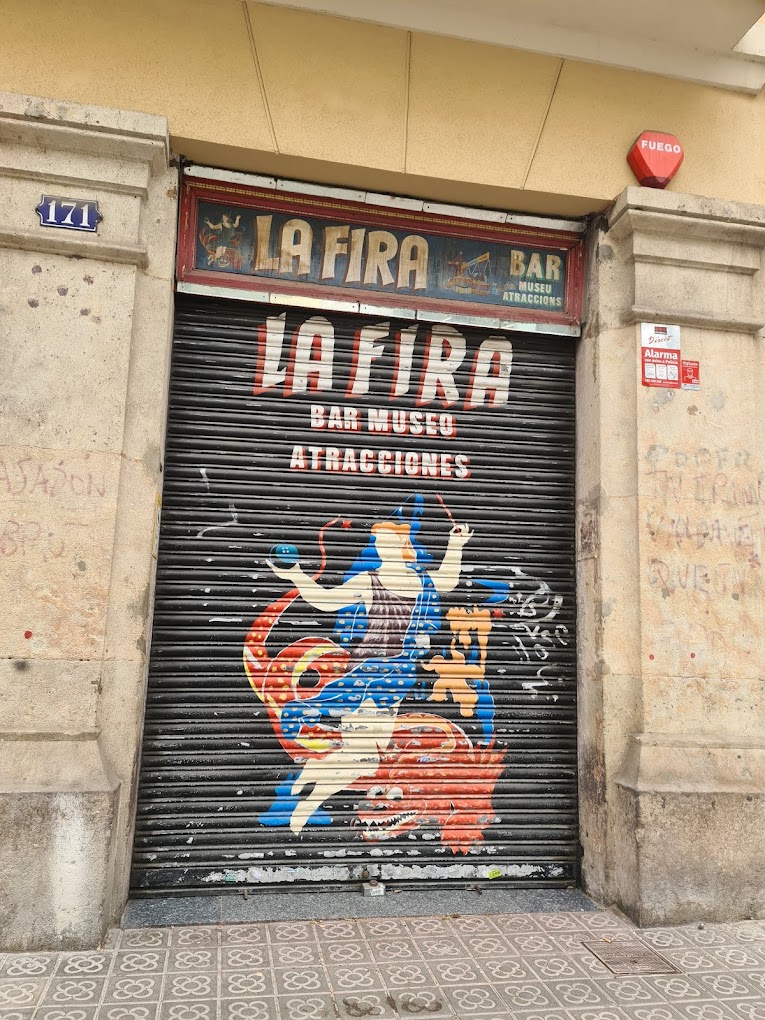 One of those adventures can be found in La Fira Provença, one of the most fashionable nightclubs in the city. La Fira translates to The Fair, and precisely the style of this place can be defined as a fair, since everything is very lively and exuberant. From the decoration of the premises that is governed by Feng Shui, which gives it a unique atmosphere, to what they offer in food and drinks, and of course the loyal public of La Fira.

Its location is highly exclusive on Carrer de Provença, one of the most elite areas of the city, which generates one of the most visited experiences in Barcelona. From sunset to midnight, it offers a great gastronomic service but at 12, the disco starts its Latin party.

It has become so popular that you can see great figures from Barcelona, Spain and even international celebrities in the VIP area. But the central day of this Latin party is Thursday with “La Gozadera”, a party organized by Barceloning, which starts at midnight and ends at 5am.

During those hours the best Latin music of the moment is presented with great hits from the past, some Thursdays there is live talent. But the best thing is that until 1am the entrance is completely free, so it is not strange to go through Carrer de Provença before midnight on Thursdays and observe a line to be able to enter to enjoy “La Gozadera”.

Barcelona offers a lot for all its inhabitants and visitors, but if it is about Latin rhythms, La Fira Provença is the best place for this. Its location, atmosphere, and service make it one of the best nightclubs in this Spanish city.