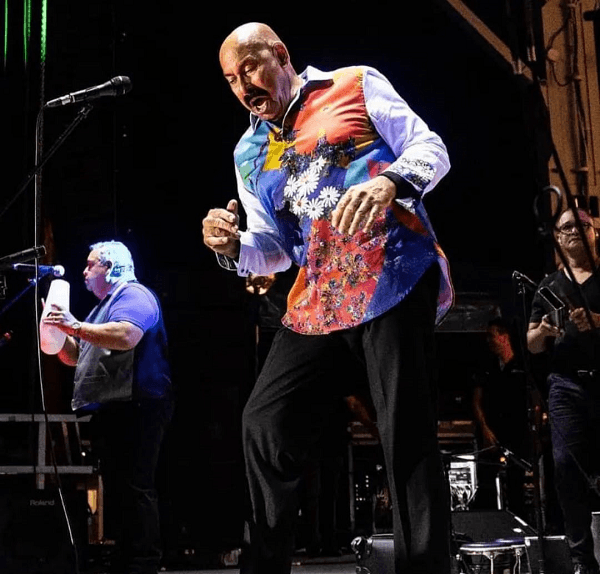 In 1997, the album Sonero del Mundo, in collaboration with Willy Chirino, was nominated for a Grammy.

Salsa legend Oscar D’ León “El Sonero del Mundo” will celebrate his half-century of a uninterrupted artistic career with a tour of six European countries, and tickets don’t exceed € 70, so hurry up because there are few left.

The 50th Anniversary Europe Tour 2022 will start on July 10th in Bulgaria (Latin Beach Boom Festival), and he will continue in Germany (Frankfurt – July 12th, Munich – July 13th, and Berlin – July 16th). After, he will visit the city of Milan in Italy on July 14th, then land in Spain for a concert in Barcelona on June 15th, Tenerife (June 23rd), and Madrid (June 27th – The last live of the tour). Oscar D’ León will continue his Tour through Paris (France) on July 17th and Amsterdam (Netherlands) on July 22nd at Kwaku Festival.

“Who will share this tour of Europe loaded with hits and #Saborrr?” The Sonero de la Salsa wrote on his Facebook page on June 7th.

The king of Salsa, Oscar D’ León http://oscardleon.net/ was born on July 11th, 1943. His youth grew up in the popular area of ​​western Caracas (Antímano). This singer and self-taught bassist, since his debut in Latin music, has become one of the most representative artists of the Afro-Caribbean genre. He has been praised for his participation in orchestras such as La Dimensión Latina and his work as a soloist.

His first jobs were as a driver of a school bus and a taxi during the day, along with his apprenticeship in the execution of the string instrument, double bass, and his numerous night performances in different clubs in the Venezuelan capital. His success came in 1972 with the orchestra La Dimensión Latina and since then, D’ León has remained at the top of popularity as one of the most respected and admired Salsa artists of his time, with more than four decades of experience in unsurpassed live performances and more than 50 albums of their own and collaborations. 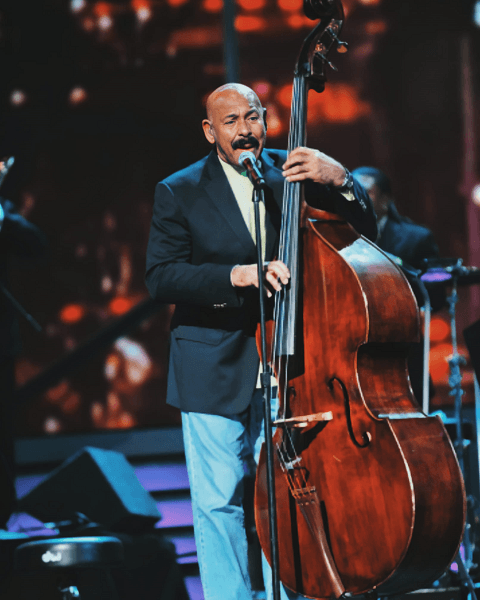 He paved the way for musicians of his genre by being one of the pioneers to tour the Asian continent (Japan) and the first Latino to sign a record deal with the British Broadcasting Corporation in the United Kingdom.

Between the 1980s and 1990s, Oscar recorded the hit “Ariel” with the Billo’s Caracas Boys orchestra as a tribute to Billo Frometa and Benny Moré. He launched the version “Qué bueno baila usted” with the Venezuelan orchestra Los Blanco. He was a special and permanent guest at important Salsa and Latin Jazz festivals, in addition to sharing the stage and recordings with famous artists such as Celia Cruz, Eddie Palmieri, and Tito Puente. Starting in 1998, every March 15th is celebrated in New York City as “Oscar D’ León Day”, and for seven years (May 14th, 2015) it has been “Oscar D’ León Day” but this once in the California state (USA).

In 2013 he received the Award for Musical Excellence awarded by the Latin Recording Academy and two years later he dazzled with his presentation in Viña del Mar (Chile) taking the Gold and Silver Gaviotas (Seagulls).