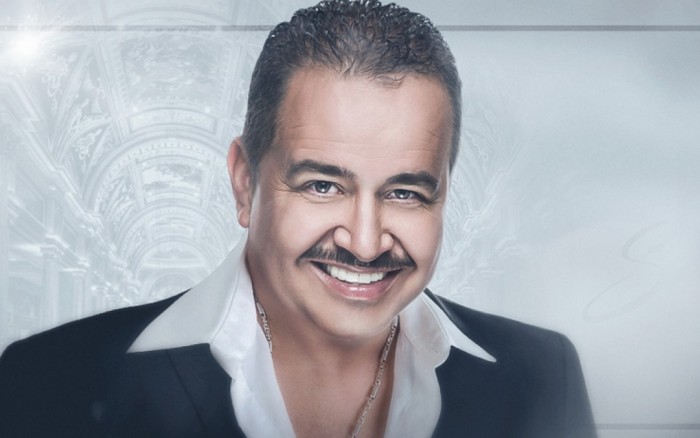 The return of Ray Sepúlveda to Europe

Ray Sepúlveda loves his music ardently, and it is for this reason that, for two decades, he has been one of the most notable voices in salsa to date. This much loved singer takes every opportunity he gets to give us all of his soul through his music, and his most intimate feelings. One of his first steps this 2023 is to visit Europe, to celebrate Valentine’s Day with all his European fans. Learn more about the singer, and his dates for this Europe Tour with the following lines.

Ray Sepúlveda is a singer forged in Salsa’s golden years

Sepúlveda Jr. was born in Brooklyn, his parents are originally from Puerto Rico. Today he is a successful singer who has recorded five albums for his current label RMM, and has built up a reputation as a vocalist on all continents. However, his journey to his success was not an easy one.

Since his childhood, Ray Jr. learned everything from his father, Ray Sepúlveda Sr., who was a bolero singer, and a member of Trío Los Románticos. This experience allowed him to listen to the best artists from Puerto Rico and Latin America, which inspired him to follow his dreams of becoming a renowned singer.

At the end of the 70’s Ray managed to record his first album and two more under Fania. He also got to dabble in the cinema, and in the 80s he even worked with Hector Lavoe. But in those years there was a decline in the genre, which is why Sepúlveda came to work with the United States Postal Service.

The 90s were his return to the stages with the Johnny and Ray Orchestra, with which he came to record his greatest hits. As he himself has commented on several occasions: “At that stage of my career I had the opportunity to work with Sergio George, the music producer of Salsa Con Clase. Sergio greatly influenced, and in a way created the musical style of Ray Sepúlveda.”

A few years later he would sign with RMM which led him to further consolidate his solo career. In “Salsabor,” his fifth production with RMM, Ray Sepúlveda shows us his way of being and feeling. He uses the same energy that he had on his first album with them, and inspires us to enjoy his well-known romantic salsa sound.

Ray has made appearances at some of the world’s most famous venues. For example, he has played in New York’s Madison Square Garden several times, including a Valentine’s Day concert. He has also performed at Radio City Music Hall and at the Continental Airlines Arena in New Jersey to celebrate RMM’s 10th anniversary. In addition, Ray has traveled throughout Europe, receiving a great reception especially in Italy. 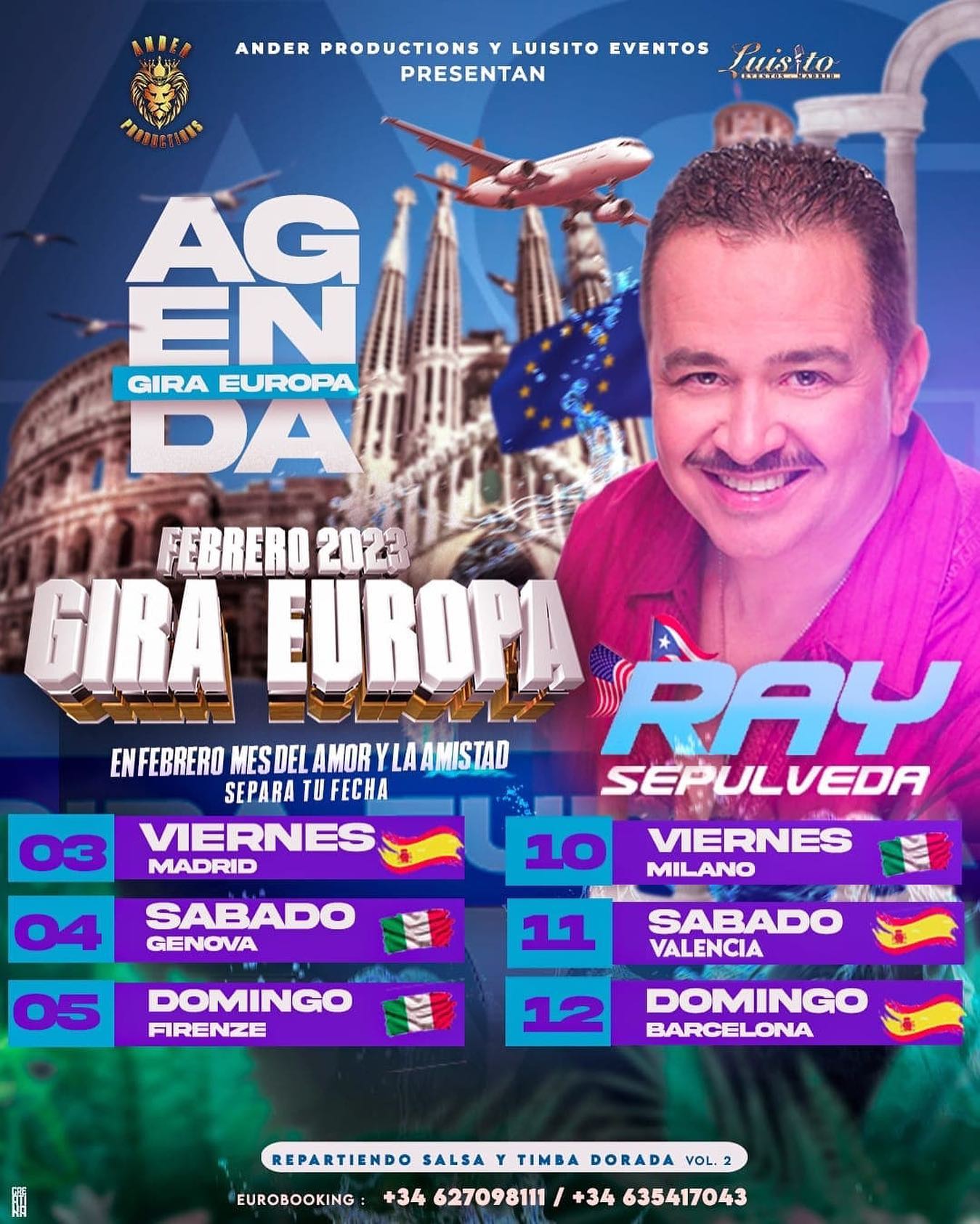 2023 marks his return to Europe

This new year marks the return of Ray Sepúlveda to the European stages with his Europe Tour, led by Luisito Eventos and Amber Productions. This tour consists of a total of 6 dates, starting on February 3 in Madrid, Spain. Two dates follow in Italy on the 4th and 5th, in Genoa and Firenze respectively. It closes with stops on 10, 11 and 12 passing through Milano, Italy; to then reach Valencia and Barcelona in Spain.

In these presentations Ray will captivate the audience with his best-known classics, in addition to showing his new songs from his latest production Salsabor, among which stand out: Como Tiembla El Alma, Eres, Lo Necesario, Sabes Que Soy Aquel, among other great works. To obtain tickets for these dates and enjoy a great night, you just have to contact the following numbers: +34627098111 / +34635417043.