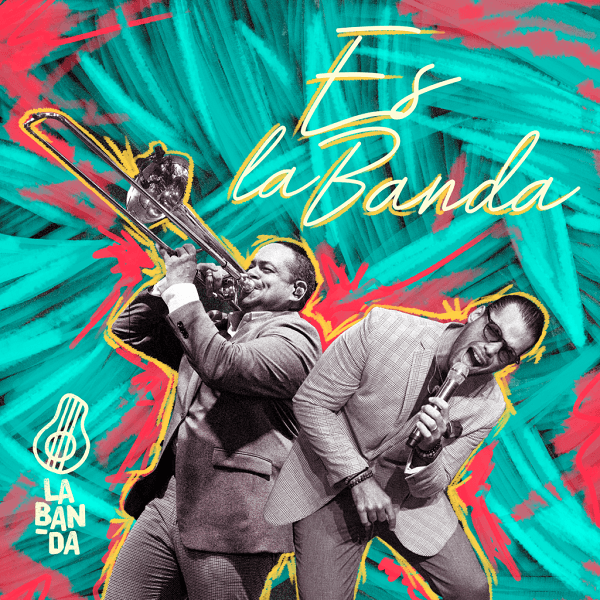 La Banda is a group with a lot of experience in the musical field and on stage. They have become known in the movement of private events held in the Dominican Republic, but it is not until this year that they decide to release their first production entitled “Es La Banda” whose promotional song is called “La Casita”. Get to know all the details and the career of these incredible artists in the following lines.

“Es La Banda” is the first production that presents this duo

La Banda finally presents its first musical production with modern and refreshing merengue rhythms in preparation for the summer months. In addition to several other tropical rhythms such as salsa. The quality of “Es La Banda” is 1A, something that is expected thanks to all the recognition that this duo has achieved in the private entertainment industry in the Dominican Republic.

“La Casita” is the promotional song with which they want to engage listeners so that they get into the other tracks that accompany this work. The song was composed by Marcos López, vocalist and leader of La Banda, with production by the experienced Patricio Bonilla, trombonist of maestro Juan Luis Guerra and Grupo 440, who is the other side of this interesting project.

In Marcos’ own words: “It’s our first unreleased single and we’re super excited. It was part of the plans at the beginning of 2020 that had to be delayed and it’s coming out right now in the company of our musical production.” Something more than understandable, since the entertainment world put everything on pause due to the pandemic that affected all the countries in the globe.

To talk more about “Es La Banda” Patricio comments: “The musical production contains 5 merengues that represent us as a group and with what we are capable of doing on stage, but we also wanted to include 2 salsas that give it a touch of versatility”. One of those salsa songs is “Bethania”, a classic that was released 20 years ago. In fact, they had the participation of their creator Pavel Núñez, to give this beloved song a new and modern touch. 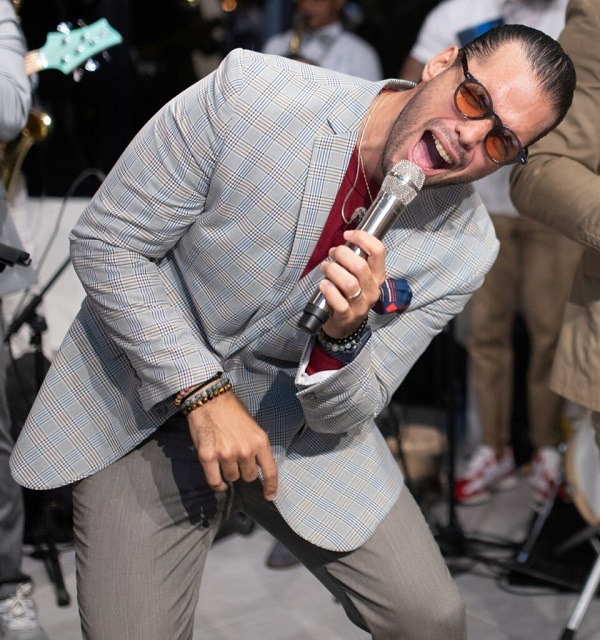 Get to know La Banda

This group is made up of two compadres who decided to unite their individual talents to form an excellent duo, with the rest of the musicians, and thus offer the public all the best of their careers. In this way, Patricio Bonilla and Marcos López bring La Banda to the front.

First is the maestro and director Patricio Bonilla, with more than 20 years as trombonist for the Dominican icon Juan Luis Guerra and his Grupo 440, puts the academy and rigor that guide the perfect execution of one of the most complete and constantly reinvented repertoires. Then we have Marcos López (popularly known as El Hijo De Nelo or Nelito), who always gives his best with great energy to raise the level of each performance, as well as connecting with the audience to make them part of the show. 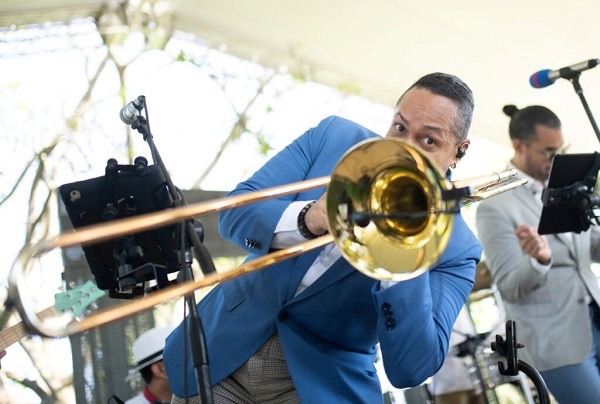 Despite knowing each other for many years and beginning to work together in 2011, it was not until mid-2016 that they decided to define the project and seek a musical identity for their group. In this way they have managed to captivate the Dominican public, especially in private events throughout the Caribbean country.

“Our passion is music… our job is to entertain” are Marcos’ words when asked the meaning of La Banda. In addition, the great talent of these musicians who now want to show their own identity, after years of paying tribute to the greatest of the tropical genres, as is normally done in all the events that take place in the Caribbean. All that remains is to wait a lot more from this great duet, and see how this synergy continues to develop. 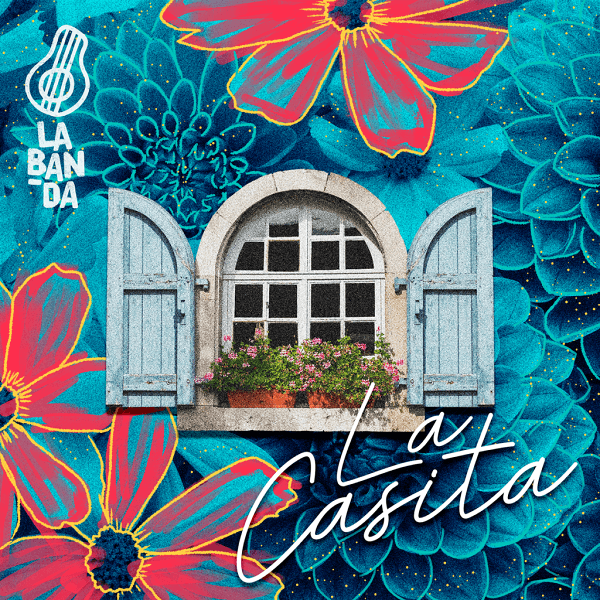