In September, the greatest exponent of Venezuelan salsa in the world will celebrate five decades of brilliant artistic career with an international tour that will have as its main event, an impressive and awaited symphonic gala at the Teresa Carreño Theater. And for september 22 at the Forum in Valencia. 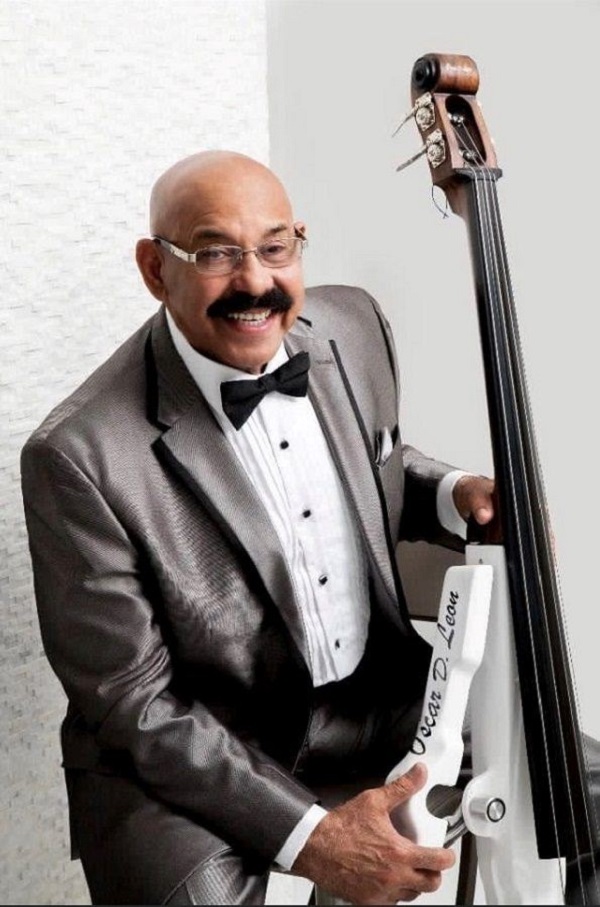 Miami, May 19, 2022. Undisputed legend of Caribbean music, Oscar D’León, the Sonero of the World, celebrates 50 years of successful artistic career with an international tour that will take him to different locations in the Americas and Europe this summer.

This tour, which will begin on June 20 in Mexico City, will continue in July with the “50th Anniversary Europa Tour 2022”, culminating in a spectacular symphonic gala at the iconic Teresa Carreño Theater, which, during two performances on September 16 and 17, will give his audience the opportunity to sing and dance to the music that has made him the most recognized and admired Venezuelan artist in the world over the course of five decades.

Acapulco, Arequipa, Santiago de Chile, Miami, Frankfurt, Munich, Berlin, Paris, Amsterdam, Madrid, Tenerife, London, Istanbul are some of the cities that will live the energizing experience of seeing him on stage, a real party for music lovers.

Deserving of hundreds of awards and recognitions, including five Latin Grammys, D’León has been nominated nine times for the U.S. Grammy, being the first Venezuelan to obtain such a statuette. He did it in 2001 thanks to the song “Cielito Lindo, La Negra Mariachi Medley” Featuring-Oscar D’Leon, included in a collection album: “Masterpiece/Obra Maestra de Tito Puente y Eddie Palmieri”.

In 2013, he received the Award for Musical Excellence, a special recognition granted by vote of the Board of Trustees of the Latin Recording Academy to artists who have made creative contributions of exceptional artistic importance in the field of recording during their careers.

A true prophet in his own land, this global artist who began writing his formidable musical history in 1972, at the age of 28, when he formed the Dimensión Latina Orchestra, promises to celebrate his half-century of career with an unforgettable show at the Teresa Carreño Theater, the most important in Caracas, organized by the Venezuelan companies Imagen Producciones and Oz Show, in alliance with the National Orchestra System of that country.

Venezuelan musician who is among the most outstanding authors and performers of salsa and Caribbean music in general. Oscar D’León’s professional career began late: legend has it that one night, while visiting a nightclub in 1973, he heard that the band playing there had been fired. Oscar seized the opportunity and offered his own band to replace the one that had left.

The owner accepted and hired him to start playing a few days later. There was only one problem: the band at that time consisted only of D’León himself. He quickly got in touch with trombonist César Monge, told him what had happened and both got down to work to put together a line-up.

The band was finally formed by Oscar (vocals and bass, an instrument he had taught himself to play), César Monge (trombone), José Rodríguez (percussion), Enrique Iriarte (piano) and José Antonio Rojas (trombone).

Thus was formed La Dimensión Latina, Oscar D’León’s first orchestra. “Pensando en ti” was the first of the orchestra’s long list of hits. Four years later, Óscar left the band and was replaced by Puerto Rican Andy Montáñez, a vocalist who sang with the Gran Combo de Puerto Rico. Óscar returned with his own orchestra, La Salsa Mayor, with which he recorded his first album, titled after the group’s name: La Salsa Mayor (1977). The work was a great success in his country, and little by little his name began to be heard on an international scale. The following year he recorded the album El Más Grande, which contained the songs “El baile del suavecito” and “Mi bajo y yo”, and shortly afterwards he made his first visit to New York to offer live performances.

Aside from being a great sonero, Oscar D’León is also an extraordinary showman. Almost always accompanied by his bass, with which he plays and dances as if they were a couple, Óscar moves around the stage with great skill. In Venezuela, Óscar D’León is an idol, not only as a singer and musician, but also as a model of a self-made man who, from a very humble position, achieves fame and success on an international scale. 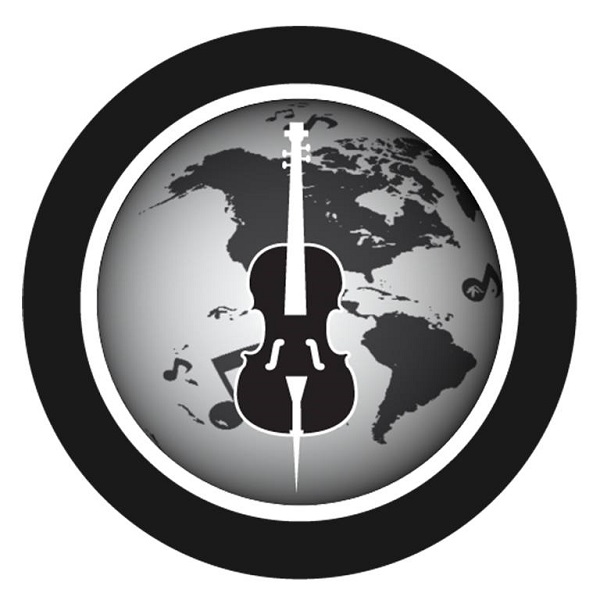 He is considered one of the best interpreters of Afro-Latin music of all times and is undoubtedly among the Venezuelan artists with more projection abroad.

Despite having gone through several stages in the development of Latin music, Oscar D’León’s style, always unmistakable, has maintained some constants that have allowed him to ensure the loyalty of his wide audience. D’León has recorded with the most outstanding salsa stars; among his collaborations, which can be traced in more than fifty albums, stands out his participation in The Mambo King, the hundredth full-length album by the legendary Tito Puente.