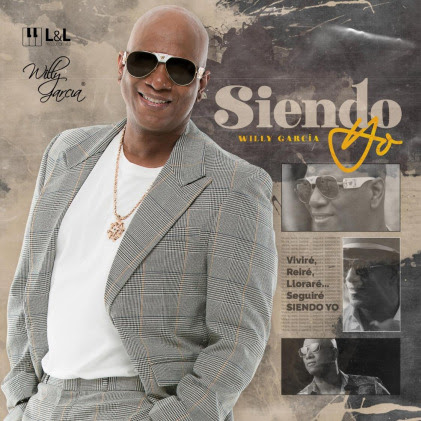 The Colombian salsa artist Willy García has surprised his fans with a new album full of salsa, of course the fast one, but where he also shows love songs hand in hand with nostalgia. Without neglecting touches of calculated risks and adventures to give all the listeners an album with a lot of great sounds, just like the one from Buenaventura has accustomed us to. Know a little more about this album with the following words.

Mentiroso is a fast-tempo song that is exactly what Willy enjoys the most, but that doesn’t mean that the album isn’t a walk through different rhythms and tempos that offer us a glimpse into the thoughts of this great artist. There are songs in the style of “Como lo extraño” where each emigrant can feel identified with the nostalgia towards his homeland. But then we can find some risky tracks that go a bit far from his classic style.

For example, there is “Aquí le pago con esto” which is a collaboration with Cali Flow Latino where sounds of salsa, urban, tropical rhythms and holiday flavors are fused. In this way Willy wants to please his old fans but attract the new generations with modern sounds. The other songs are all romantic in style, but it is the last one on this list that Willy is most proud of,“Me enamoré de ella” is one of his favorites.

“Mujeres”, “Me Recuerda a Ti”, “Que Se Detenga el Tiempo” and “Si Eres Tu”, are all about love and romantic feelings that are precisely part of that essence that makes so many stick to the salsa genre. Another song that is worth talking about is “Cada día” which could be another hit for the radio and especially on the dance floors.

Arrangements of “Siendo Yo”

Starting with the song “Mentiroso”, it should be noted that it was mastered in New York City, recorded between Cali and Miami, with lyrics by Willy himself, in addition to the fact that he participated in the production together with the great Oscar Iván Lozano.

Among the musicians who participated in the recordings we can find many well-known names from the Colombian territory, such as Diego Galé who played the congas and the bongo, Diego Galindo, Johan Castro, Luis Araque and Christian Fernández did the choirs, while Luis Bravo and Carlos Latoche in the horn section, bassist Carlos Córdoba, timbalero Robert Vilera and Óscar Iván Lozano himself on piano. 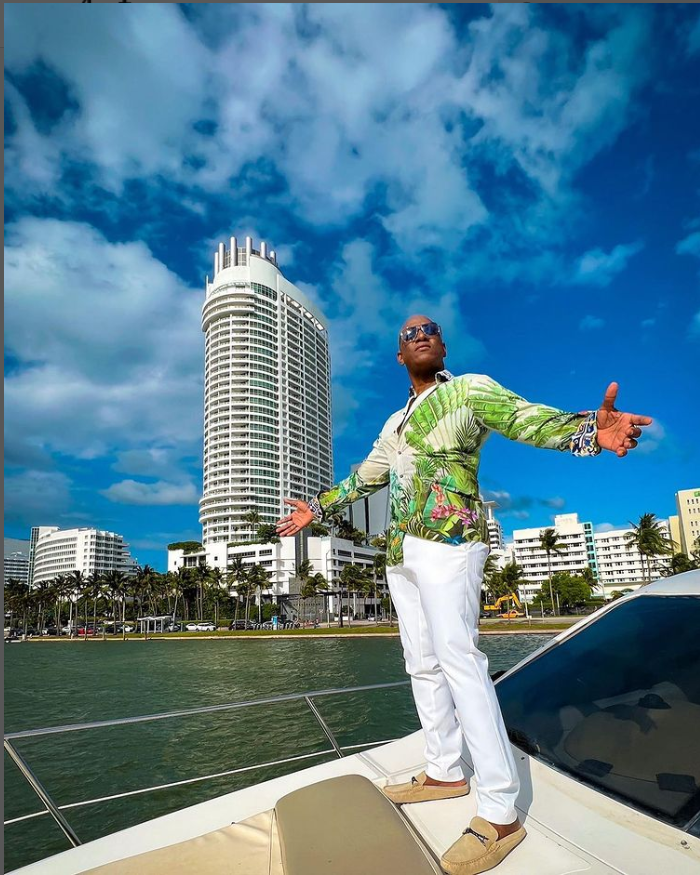 Willy García’s career as a soloist is an incredible example that when there is talent, no matter how it is represented, it will always shine. We can name many recognitions and achievements, but the last few years have been one achievement after another that fill this son of the South American country with great pride.

First we must name achieving nominations for the Latin GRAMMY® 2021, in addition to the 2022 Heat Awards and 2022 Lo Nuestro Awards. Not counting the excellent positions it achieved on charts such as Billboard’s Tropical Airplay where it entered the top 10. It also managed to position himself at the number 1 of the USA Today’s chart, one of the most read publications in North America, with “Lo Veo y No Lo Creo” together with Gilberto SantaRosa “El Caballero de la Salsa”.

In addition to participating in the concert “Night of the Dominican Restoration” where he sang with Sergio Vargas. He also received from El Espectador the “Afro-Colombian Of The Year” award in the Arts and Music category. In general, 2022 only smiles at this great Colombian and more success are only expected from his fifth production as a soloist.