The three-time Grammy winner Spanish Harlem Orchestra has an undeniable impact on the perception of the public towards music in general and this is no coincidence, as the work done its members has an unsurpassed quality.

These salsa veterans have always been characterized by looking for a raw and organic sound based on the past, something that does not prevent them from being focused on the future. On each album, they are very conscious that their main goal is to keep good music alive. 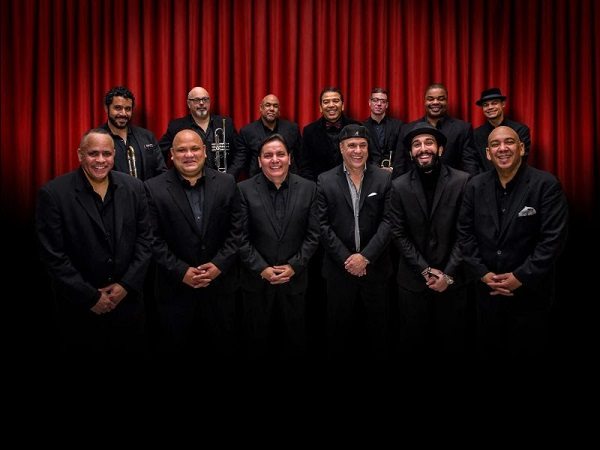 Once again, the salsa orchestra shows what they are really made of in their new album Imágenes Latinas, which will surely be a hit with the band’s fans. The record label in charge of releasing this recording is Ovation Records, whose owner is Oscar Hernández, pianist, composer and founder of SHO.

It is very interesting to note that Imágenes Latinas is the result of a funding model driven by the group’s fans in exchange an advance copy of the album and even a type of executive producer credit. The release show took place on May 20 at DROM, New York. There are multiple images from the show on the group’s official social media accounts, whose members thanked those present for their support.

Oscar Hernández commented that his mission and vision is to represent the history and legacy of this music, of which he feels very lucky to be part of. He also pointed out that his commitment to the music will never end and that the group explores new dimensions without deviating from its core belief. What Hernández means is that the concept and sounds are the same, but the arrangements and shows always seek to innovate one way or another. 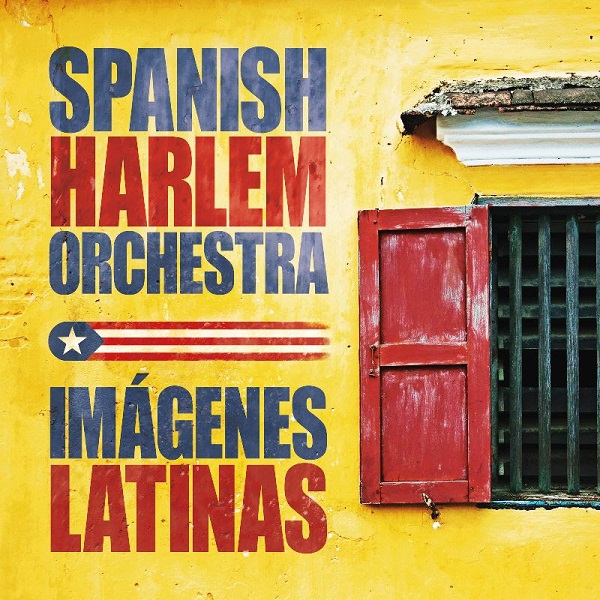 The title is inspired by group Conjunto Libre, which has always been one of the main souces of inspiration for SHO. The song Imágenes Latinas was one of Conjunto Libre’s most important pieces throughout their career and talked about the evolution of the Latin American diaspora in history. SHO seeks to give a touch of modernity to the song and introduce some contemporary arrangements while respecting its original essence.

A noteworthy aspect of Imágenes Latinas is that the group travels through various moods and styles, showing the vast experience of all its musicians in each piece. A great example of this is Mi Amor Sincero, which starts with the typical sounds of the bolero until becoming a joyful cha-cha that surprises anyone who will listen. These sorts of transitions from one style to the other can be found throughout the work and its brilliant interpretations.

The album is a true reflection of SHO’s career, which is still seen as one of the leading salsa ensembles even after all these years. The quality of their work has not decreased in the least, quite the opposite. Its members continue to risk breaking ground and experiment with the novelty of music without losing focus of who they are. 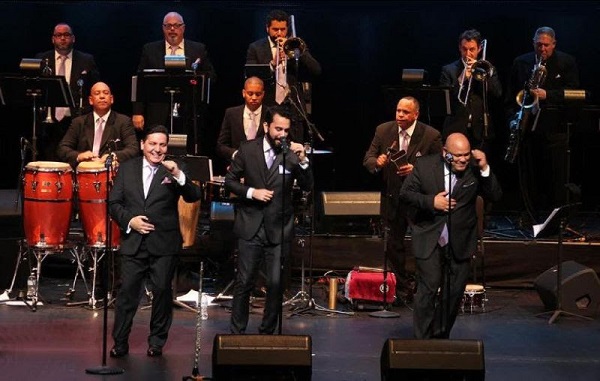