How his career starts

We are here with the very talented Irwin Wito Rodriguez (https://www.facebook.com/nmjrecords). Pleased to meet you, Mr. Rodriguez, such a pleasure to have you here. How are you?

Thank you very much, Karina. Thank you for the invitation. Quite well, thanks to God. I am in Florida at the moment, where the temperature is very pleasant. 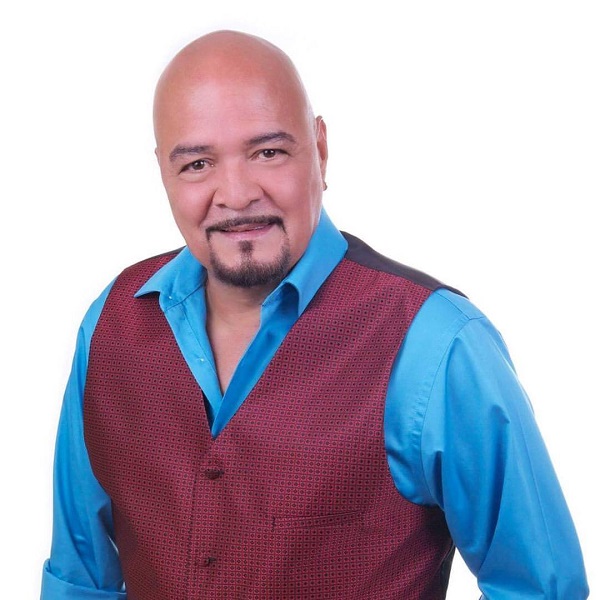 Your beginnings in the musical world occured in a rock band, which is very common in many of your colleagues. Many of them start as boleristas and rockers. How did you go from a rock band to singing salsa and other genres like this?

I was born in Chicago and my parents are Puerto Rican, so I was raised American and tended to speak more English than Spanish. I listened only to music in English, but I also listened to Daniel Santos, Los Panchos and Tito Rodriguez at hore since I was a little boy. However, they were my parents’ favorite artists, not mine. As the years went by, my dad bought me my first guitar, so I joined a rock band of four or five kids and we started playing very cool songs. This lasted until I was 14 years old, when my father decided to send us to Puerto Rico and it was a very drastic change for me because now I was going to be in a school where Spanish is spoken and my Spanish was very bad. When I arrived in Puerto Rico, it was very nice to see the island in person because I only knew it from what my dad told me.

Five or six months after I arrived in Puerto Rico, I started singing with another rock band until I turned 16, which was when a very famous percussionist named Chacón (he had a band called Chacón Y Sus Batirítmicos) heard me sing and told me that he would like me to sing with them. He lived near me, so I could go to his place. I started going about twice a week to learn to play the conga and the clave. Around that time, I started learning everything related to salsa and typical Puerto Rican rhythms.

So I started playing in a nightclub, but I wasn’t supposed to do that because I was still 16 years old. So, they got me a jacket, hid me and I started singing there. When I turned 17, I moved to Chicago to finish school and speak English again. Three months later, I started singing salsa with the first orchestra in Chicago whose name was La Orquesta La Justicia from 1971.

So, you didn’t like salsa, but you developed a taste for it.

That’s correct. I didn’t have the joy of attending music school, so I just tried to learn as much as I could from what I saw. If I saw someone playing on a stage, I would approach the musicians, ask questions and clear my doubts. I learned a lot of things on my own. 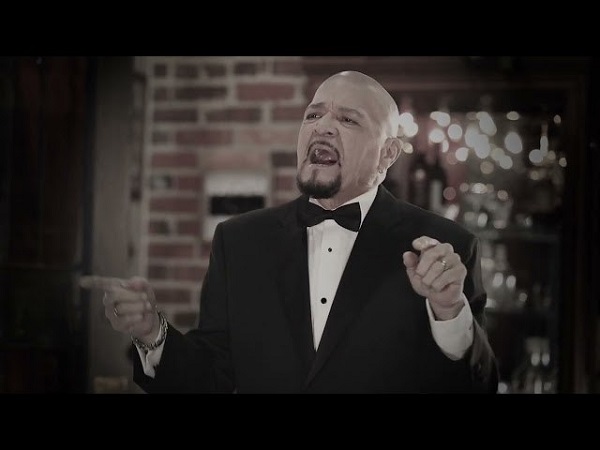 Military service and his first orchestra

You were part of the German orchestra Conexión Latina while serving in the army. How did the idea of starting a Latin music group in such a country arise?

When I was in the Orquesta La Justicia, I met many salsa stars like La Lupe, Ismael Rivera, Larry Harlow, Ray Barreto, El Gran Combo de Puerto Rico, La Sonora Ponceña and many others. All these artists helped me and taught me many things.

When I joined the U.S. Army, I had the opportunity to sing with an orchestra in Puerto Rico, but I was in Chicago. I accepted and prepared everything to return to the island, but the orchestra had already gone on tour when I arrived and they didn’t take me. It was very sad for me because I left everything in Chicago, since I wasn’t thinking of returning.

From there, I decided to join the U.S. Army and wanted to be sent as far away as possible. A week later, I reveived word that I passed the test and that I would be sent to Germany. That’s when I started a band called Wito Y Su Conjunto Sabor in 1977 along with other Puerto Ricans who also sang or played instruments. We were the only salsa band in Germany at that time. In 1981, I already had an orchestra called La Sonora Antillana and we played for the German audience, which was very tough.

In 1983, I left the army. Then, Luis García, an excellent tres player, and Cano Robles from Conjunto Canayon, Puerto Rico, made my first album called Calorcito. The following year, I released my first album and it was awesome because it led me to release another record production that took me to tour all around Europe.

In 1992, I went back to Tampa, where my dad lived. I came back to be in need because nobody knew who I am there. It was very difficult, so I had to start working until I returned to the Army and was sent to Pennsylvania. In 2007, I finally retired with 30 years of service.

In 2013, I started making my first solo album whose name was Qué Mundo Maravilloso. In 2016, I moved to Orlando, where I finished my other three albums I released later. 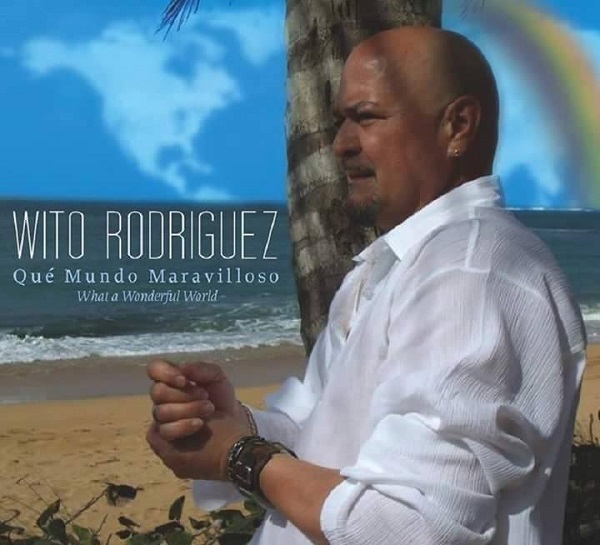 You took opera classes. How did this help you in salsa?

Those classes taught me how to stabilize my voice, know how to modulate, know how to breathe, know how to feel the tone in one part of the body (under your nose), know what tone comes after the previous one and all kinds of things. I also learned some very good exercises to warm up my voice.

Another thing these classes taught me was resistance. Spending an hour singing on stage is not easy.

A lot of singers have a good voice, but they don’t have the necessary training to get to the right tone for them and avoid singing off-key.

I read that you have been nominated for the Hollywood Media Music Awards and the Miami Fox Music Awards for both English and Spanish songs. Which songs are the most successful? English or Spanish?

I try to include even a salsa song in English in all my albums. My last song focuses more on the American audience than the Latin audience. It was a good choice because the video has about 42,000 views on YouTube, which means it attracks more attention than my other work.

One of the things that has done musicians in general most harm has been Covid-19. Many are recovering, but others had to get a job because they could no longer make a living from music. 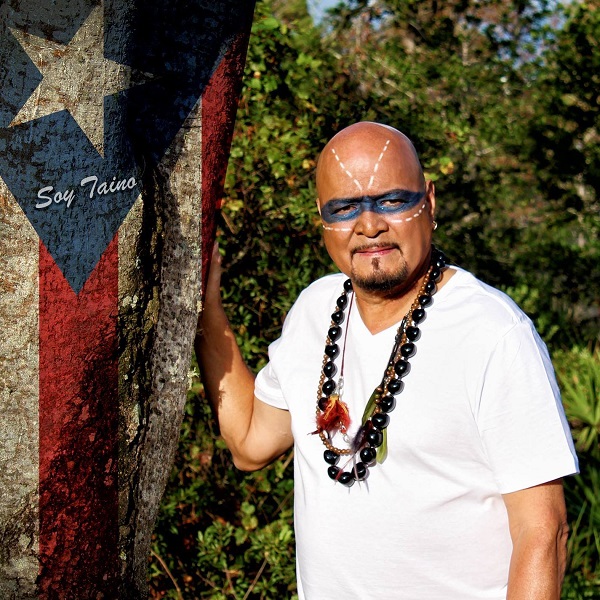 Many of his songs are related to his Puerto Rican roots