With a fifty-year career in music, the leader of the Salsa 220 Orchestra, Colombian trombonist Oscar “El Gato” Urueta releases the second song of the musical concept he now directs.

“El Gato” delivers his latest single “Cómo te quiero yo”, composition and arrangement by Venezuelan pianist Alberto Crespo; this time with Rodrigo Mendoza, remembered for his time with Dimensión Latina de Venezuela, on vocals. Urueta got in touch with Alberto Crespo after seeing his work in social networks. 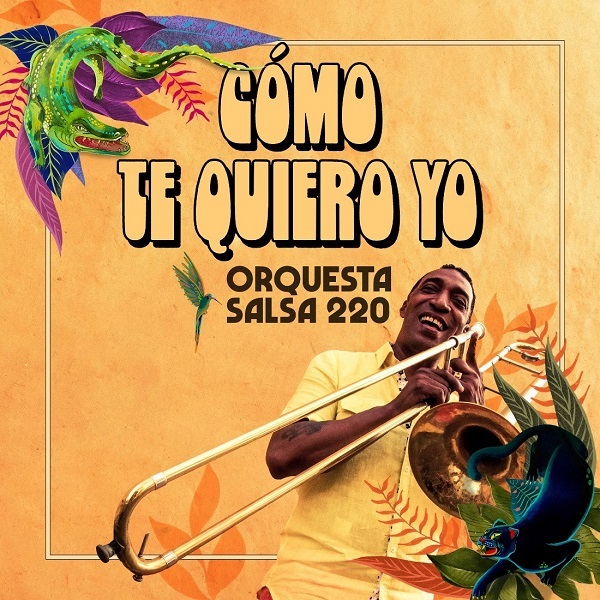 This single, in my opinion, deserves international diffusion because of the Afro-Caribbean interpretation in this concept described by Urueta himself as high-voltage salsa.  I listened to the track and I feel obliged to highlight it for bringing us a classic salsa concept, without being more of the same; so let’s go to the mambo, here is what you hear:

During the first 10 seconds, Rodrigo Mendoza leads the vocal part opening the theme as if opening a door; inviting the listener to go on a musical journey that merges various cultural influences.

At the first minute mark it is already known that the trombones of Oscar “El Gato” Urueta and Eliel Rivero are in charge of the musicalization.  At minute 1:45, Alberto Crespo’s piano solo delights us without making it dense.

This piano solo, from which the salsa dancer who dances in tune can benefit, seems to embrace in perfect synchrony the sound of José Soto “Mortadelo”‘s bass.

At minute 2:30 the trombones take over the song, and melodically give way to the tumbadora, in the hands of Carlos Padrón; meeting with the sound of the same in a tasty instrumental correspondence full of cadence and Caribbean flavor. 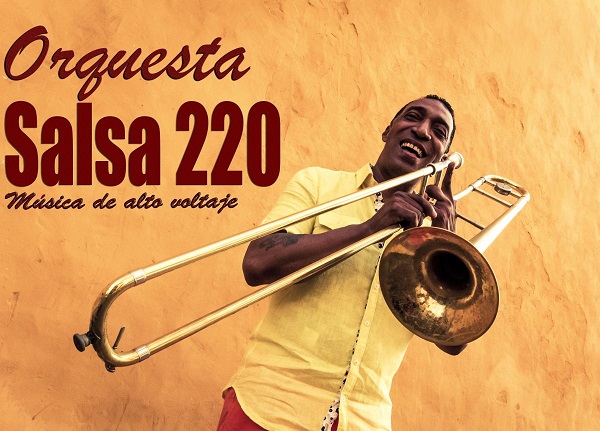 At minute 2:36, the bass of José Soto embraces again the sound of the tumbadora.

At minute 2:40 the tumbadora turns on the mambo. At minute 2:42 the tumbadora leads the percussion, opening the way for a bell that plays with the coros of Luisito Cabrera, Rodrigo Mendoza and Edgar “Dolor” Quijada, as well as interweaving with the trombones.

The trombones persist and sustain a mambo of those that bring “more salsa than pesca’o”, as we say in Puerto Rico; until around minute 2:55 the conga, the timbal and the bell execute a forceful cut and in unison, to return the arrangement to the trombones.

At minute 4:00, the leader’s trombone seems to be in sync with the percussion and vocalist to close the track; shortly after the trombones enter into a brief correspondence with the tumbadora, just before Padrón’s campaneo concludes the track at minute 4:25.

Urueta has a healthy musical trajectory, surrounded by the greats of the salsa sound.  “El Gato” was part of the Colombian orchestra La Protesta, when Joe Arroyo was the group’s vocalist. Urueta was also part of the now world renowned Grupo Niche, replacing Alexis Lozano on trombone. Urueta traveled to New York City with Grupo Niche as part of the first international tour of the group founded by the late Jairo Varela. He later settled in Miami where he was part of the orchestras that accompanied stars such as Frankie Ruiz, Hansel y Raúl and Santos Colón, to name a few.

In the 1990s, Urueta was a musician with Joe Arroyo’s Orquesta La Verdad, with whom he traveled around the world.

After participating in several concerts accompanying Richie Ray and Bobby Cruz, about five years ago, Urueta took on the task of forming the Orquesta Salsa 220 with which he presented the single “Guaguancó sabroso”, which featured Puerto Rican Rico Walker as guest artist on vocals.

“Cómo te quiero yo” is the preview of what will be the album: Sabrosura y Tradición, soon to be released also on acetate. 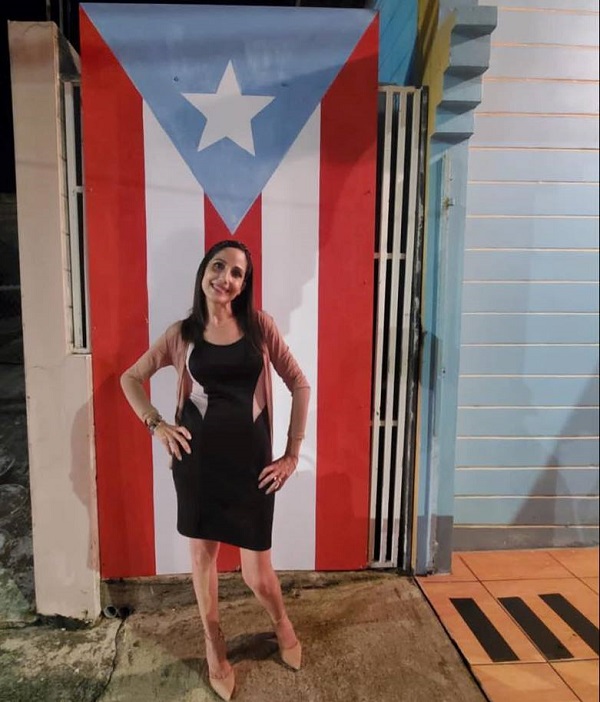