How it all started

Today we are going to talk with Puerto Rican composer and vocalist José Manuel Rivera Rivera, better known as Josean Rivera (https://www.facebook.com/unsoneroparaelpueblo). Pleasure to meet you, Mr. Rivera, how are you doing? It is lovely to have you here.

Thank you so much for the invitation. Thank heaven I’m fine and I hope you’re too. 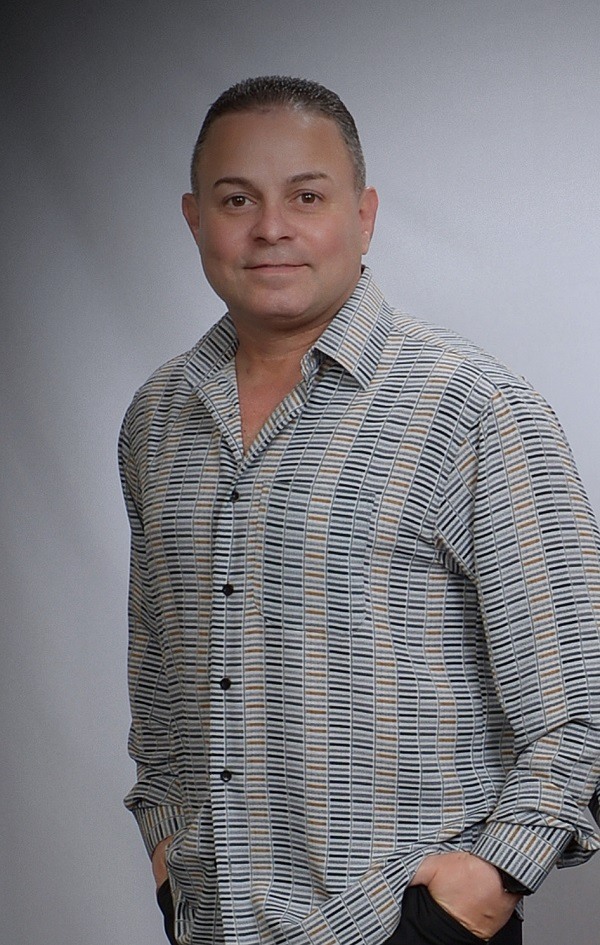 This is Josean Rivera, Puerto Rican composer and vocalist

Your name is José Manuel Rivera Rivera, but you are known artistically as Josean Rivera. Where does this name come from?

That’s a nickname my parents called me since very early childhood. I don’t know where it came from because my name is José Manuel. Instead, Josean is almost always used for people named José Antonio or José Ángel, but I’ve always been called that and ot still is (chuckles).

And you are still called that way to this day.

I understand that you knew your calling as a vocalist when you were 15 years old. How did this happen?

More or less. I became interested in music long before that, but I liked percussion instruments such as the conga or the timpani. Through some friends, I met Miguel El Pollo Torres from El Gran Combo de Puerto Rico and used to go to the patron saint festivities. When I saw the dynamic Charlie, Papo and Jerry had when singing with El Gran Combo, I said I like that, let’s see what can be done.

In one of your most recent songs, you paid tribute to Raphy Leavitt. What did this pianist and La Selecta represent for the rest of your career?

A very important stage because it was my first participation in a renowned orchestra. I had many experiences and learned a lot from him, Sammy, Carlitos and the rest of the membership. They were like a family.

I understand that you were in medical school and, later, in the army. How did you combine these activities with your role as an artist?

I started studying medicine and then I understood it wasn’t my thing, so I joined the army. Everywhere I went, I always found local orchestras playing traditional salsa or covers. Also, working in the U.S. Army is not like that of other countries where soldiers are not allowed to go out and spend locked up. In our case, it was a normal job like any other, so we were able to engange in other activities with no problem.

However, when we had to travel to other places, we had to get some time off of work, take a vacation and stuff like that.

Raphy Leavitt and La Selecta were very important for his carrer

Music and the army

Many of your Puerto Rican-born colleagues also followed the military path when they go to the United States. Did you find any of your colleagues in the army? If so, did that help you or influence you in any way?

By sharing some time and being part of many shows with people from the armed forces or international singers who were going to perform where we were, I was able to sing with them and do the chorus for them. I think that helped me a lot.

I read that it was in the year 2016 when you decided to found your own orchestra. What led you to that? What made you then become a soloist?

What happened is that I belonged to the orchestra of Raphy Marrero, so I recorded two albums with him. The thing is that I was moved from one base to another, which made it very difficult for me to meet with the orchestra and do my activities with them, so I decided to try something by myself and see how it went.

Do you feel that you have achieved your goals or still have a long way to go?

We have achieved a great deal. As a soloist, I have made four musical productions and am working on the fifth one. We have already selected the songs and the arrangements, so we are going to start recording very soon.

The dream of every artist is to be able to play on stage and, owing to the whole issue of Covid and quarantine, all the activity decreased, but little by little things are getting back to normal.

You have experienced everything from classical to modern salsa, which is the style you enjoy singing best?

Since I grew up with El Gran Combo, La Sonora Ponceña, Willie Rosario and Bobby Valentín, of course that kind of salsa is my strongest point. I grew up in that environment where salsa is a little braver, but you have to sing anything because you have to try to please everyone. 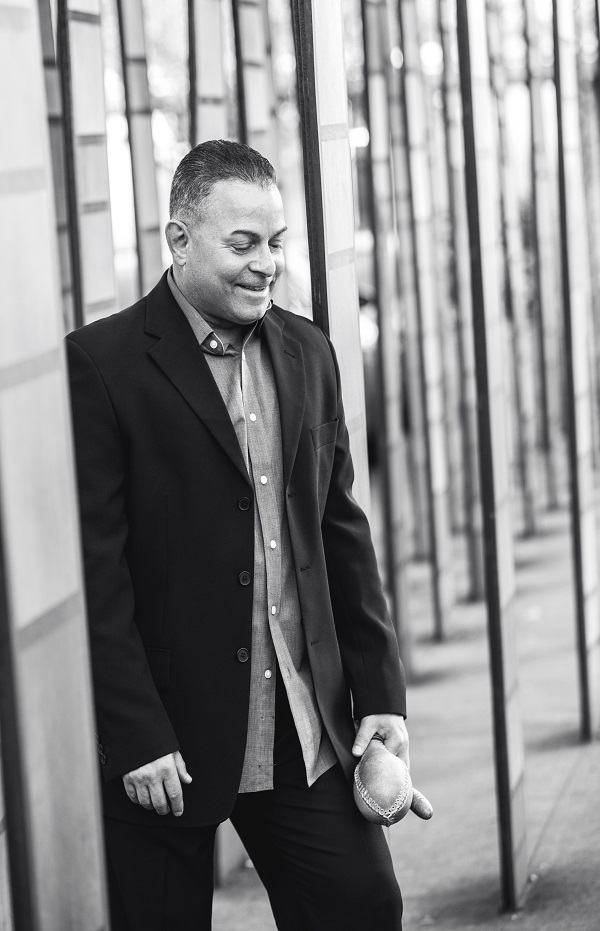 With what other musical genres have you experimented or would you like to experiment?

In the different orchestras in which I was, I got to sing merengue, bolero, cha cha chá and things like that. I can sing anything. In fact, I’ve come to sing some boleros in my albums as a soloist.

Which of these genres attrack most people?

Merengue and bachata are very popular.

What did you do during the pandemic?

We decided to make a new abum and used all that confinement time to select the songs for the album.

Have you returned to the stage?

What advice would you give to young artists who want to devote themselves to these genres?

My advice to those who want to start an artistic career is to dare to do so. The means to get ahead are there. You have to be active, let people get to know you and make promotions in different countries because that is how your music will reach the world. You have to keep moving forward and never giving up.

The biggest problem that these young artists will have to go through, based on your understanding.

I think the biggest problem is that there are no record labels anymore. One of the biggest obstacles is the budget for an album, whether it is a complete production or just one single at a time. It costs money.

Since there are no record labels to support you financially, it’s hard for the newer artists to record their albums. 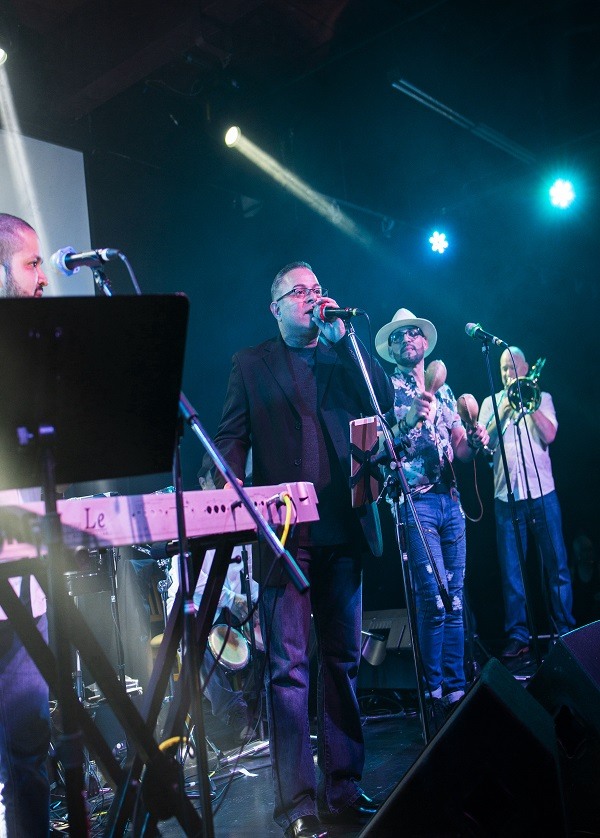