Led by Ilya Yeresko, one of Ukraine’s most respected young pianists and composers, with – among others – Dennis Adu (named best jazz musician in Ukraine at the Dodj Competition 2009) they started playing in Kyiv’s best live music bars.

This first salsa band in Ukraine was soon joined by Karolina Patocki and Lesya Zdorovetskaya, finalizing the group’s vocal flavor, and now the 10-piece band has become a force to be reckoned with in the country.

Dislocados’ new name, literally translated as “dislocated”, plays on the crazy personality of the band, and the idea that the birth country of the musicians does not dictate their musical direction and expertise. 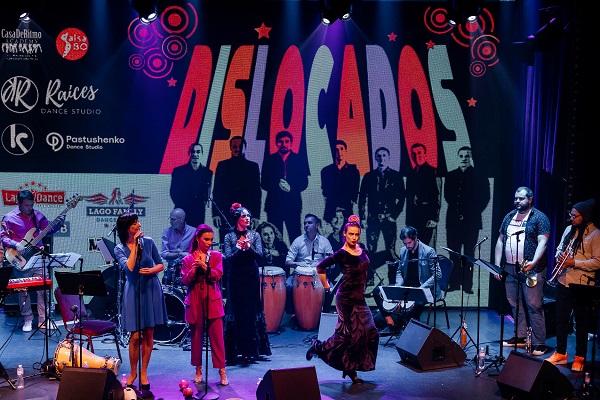 While continuing to perform three times a week to live audiences around Ukraine, on February 10th 2008, Dislocados made its world debut by being the first international Hard Salsa band aired on Hard Salsa Radio and on WHUT 91.9 FM in New York City with their promotional song “Resaca.”

Minutes after “Resaca” aired, emails poured in like wildfire from worldwide listeners asking for more information on this particular band from an unknown land, which led to Dislocados’ inclusion in Salsa Dura Mundial, a worldwide salsa compilation album out of New York from Latin Soul Records. 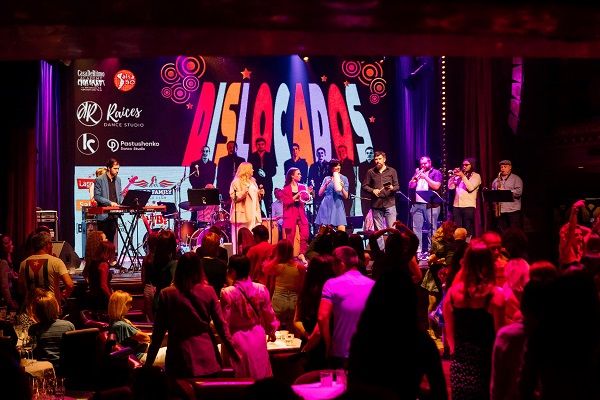 Since its release, La Salida has enjoyed overwhelming international praise from top musicians such as Jimmy Bosch and Andy Harlow, promotion from top respected salsa review sites such as descarga.com and has led to the band’s inclusion in international salsa projects, such as the Summer Salsa Festival in Stockholm where the band played with Huey Dunbar, of DLG fame.

Dislocados’ internationally recognized top musicianship is now the vehicle by which they try to popularize the musical style of Hard Salsa in Ukraine in order to include their country among the list of top contenders for worldwide attention in the genre. 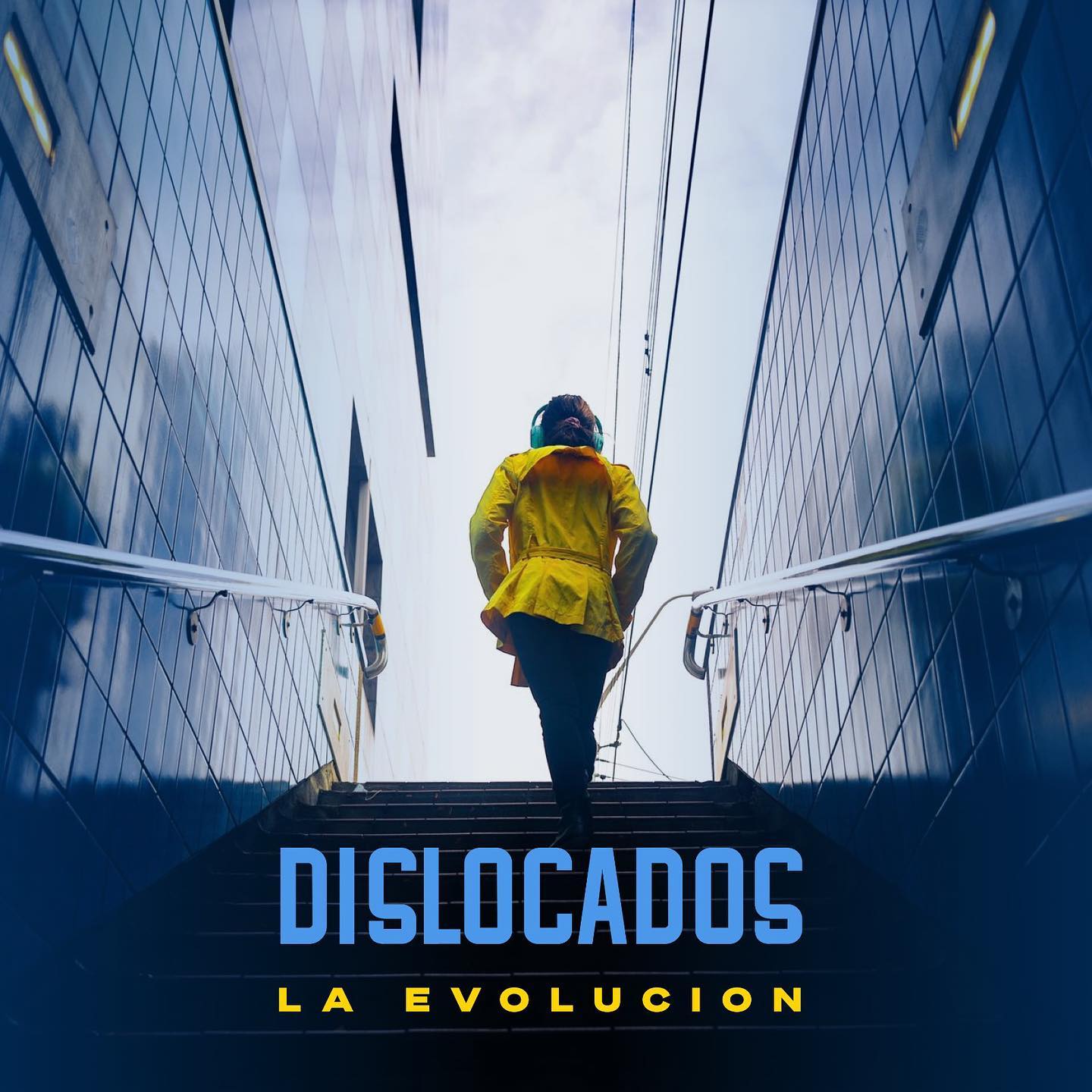