From 1940 to 1957, he was in charge of the arrangements, rehearsals, repertoire, hiring of the vocalists and that very particular sound, so imitated but never equaled that the “Dean of the Conjuntos” possessed.

All that sonority is due to this pianist, composer and arranger born in Matanzas, Cuba, on June 2, 1903.

Severino Ramos Betancourt was born on June 1, 1903 in Matanzas, Cuba. He was a composer, pianist, orchestrator and arranger, one of the great Cuban musicians, he worked as pianist and arranger in the Conjunto Sonora Matancera, later he founded the Sonora Cubana. 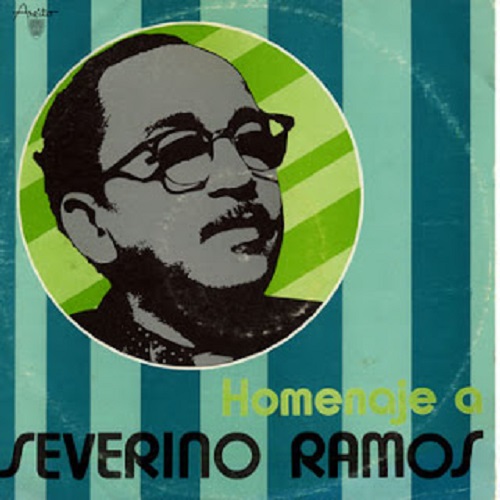 Since he was a child, music, musicians and instruments were his passion. In his family, grandparents and uncles, had to do with the bungas of Matanzas (a bunga was a small group that included piano, violin, clarinet and flute). As a child he met Cheo Jiménez and Eduardo Betancourt, trombonist of Miguel Failde’s orchestra.

Later he went to Havana where he worked successively as a tailor’s assistant, insurance collector, doorman in a cabaret, traveling salesman, substitute musician in theaters, radio stations, and a thousand other occupations that appeared along the way before becoming a professional musician, during that time he received lessons from Felix Covarrubias. 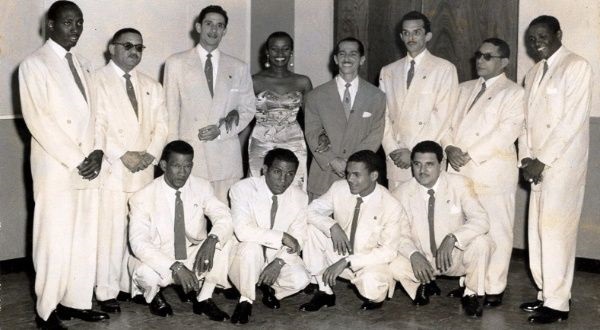 Severino Ramos joined the famous Conjunto Sonora Matancera in 1942, as a pianist, after unsuccessful attempts to occupy positions in the Sexteto Mikito (later Conjunto Casino), replacing Enrique Rodriguez, and in other Havana groups.

Severino’s character does not go with the style of intense and nocturnal work of the group, presentations in radio stations, dances (preference of Rogelio Martínez its director), contracts in La Tropical, Cabaret Tropicana, regional Centers: Asturian Center, Galician Center and trips to provinces; so he decides at the request of the director of the Sonora to look for another pianist for the group and he stays to make the arrangements, rehearsals, preparation of repertoire, etc…, From that moment on, the star of the Conjunto Sonora Matancera really began to shine in the firmament of popular acceptance.

He became, in keeping with his calm character, an orchestra man performing all these tasks and some others, such as visiting radio stations, theaters and other places to obtain contracts for the group.

The fruits contributed by Severino Ramos between 1940 and 1957 are of extraordinary value, perhaps what makes his work more visible are his arrangements and the preparation of the regular and guest singers that accompanied the Sonora such as: Bienvenido Granda, Daniel Santos, Myrta Silva, Celia Cruz, Leo Marini, Bobby Capó, Nelson Pinedo, Estanislao Laíto Sureda, Carlos Argentino and Celio González, among others.

After the Sonora Matancera

The last days of Severino Ramos in favor of Cuban Music were as musical director of Radio Progreso since 1957, when he left the Sonora, simultaneously with the prolific and very important work at the head of the many record labels he created.

After 1959, in that first decade, 1960, many record labels emerged in Havana, plus those that came from before and he multiplied himself making arrangements, forming momentary groups, forming groups to accompany Orlando Contreras, Blanca Rosa Gil, Orlando Vallejo, Ñico Membiela, many more. He formed the Sonora de Severino Ramos and helped create the Conjunto Caney. 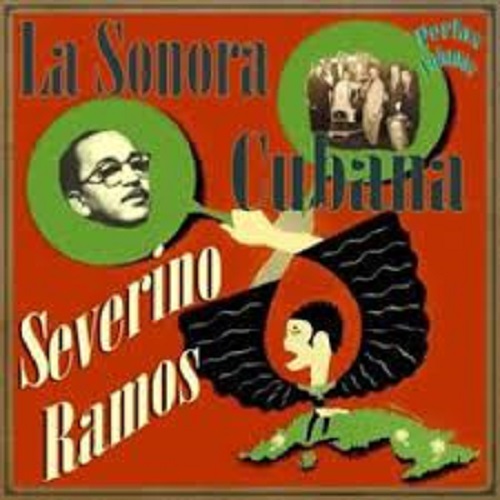 The following is a small sample of songs that were arranged by Severino Ramos for the Sonora Matancera:

Who will be? With Nelson Pinedo

Yo no soy guapo with Vicentico Valdes

Who will it be? With Nelson Pinedo