Last Friday, April 22, at 7:00 p.m., a concert was presented at the Juana Sujo Hall of the Casa del Artista, in Quebrada Honda, Caracas. Tickets are already on sale at popular prices.

After several years out of the country, Venezuelan singer Frederlyn Mayora returns to Venezuela to relaunch his musical career and sing Salsa Romántica to Venezuelan dancers and music lovers.

Mayora, who has been part of the orchestras of Tony Vega, Maelo Ruiz, Jose Alberto “El Canario”, Luisito Carrion and Tito Nieves, among others, arrives in the country with a single called “Viernes Romantico” that promises to be a hit in a short time. 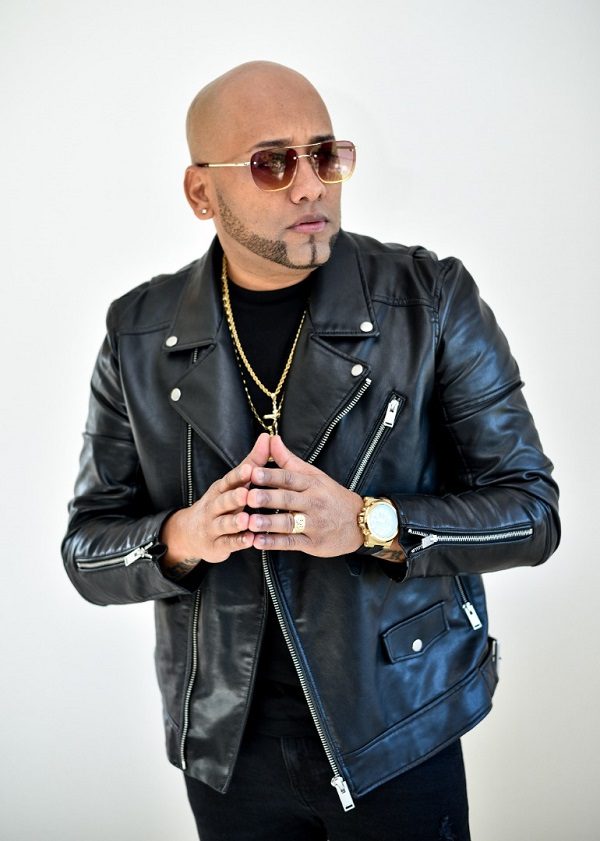 “I want everyone to know what I am doing and what I come to do in Venezuela”, said the singer who now has his own orchestra.

The singer will be in Venezuela until the end of his musical production loaded with romantic Salsa, ballads and merengues.

On April 1 and 2, Mayora offered a couple of concerts called “After Party de los Hermanos Primera”, that is to say, he performed in a well-known venue of the CCCT as soon as the presentation of the renowned singers Servando and Florentino was over, and it was a full house.

On Friday, April 8, at 4:00 pm, he will offer a press conference at the Doris Wells Hall of the Casa del Artista in order to announce in detail the entire agenda that he will fulfill on Venezuelan soil.

On Friday, April 22, he offered a concert at the Juana Sujo Hall of the Casa del Artista, located on Amador Bendayán Boulevard, Quebrada Honda, Caracas.

The event was scheduled for 7:00 pm. The occasion will be propitious to record a video click.

All Frederlyn Mayora’s events and presentations are in charge of her manager, Humberto Gonzalez, president of Producciones Salsayer.

A little bit of history

He is a musician, singer and percussionist. At the age of 9 he began his musical studies, especially in percussion. He belonged to the estudiantina Héctor Pacheco and spent several years at the Bigott Foundation, where he received master classes with Professor Rodolfo González.

When Mayora turned 15 years old, he decided to focus his musical career as a singer and it is when the producer Humberto González, currently director of the Salsayer Orchestra, took him to sing in several salsa groups in Venezuela, among them, “Herencia”, “Neo Latino” and “El Combo Antillano”, among others.

In 2003 he moved to Spain, specifically to Galicia. There he became part of the orchestras “Panama”, “Filadelfia” and “Orquesta TV”, among others. His artistic commitments reached the beautiful city of Santander, located in the North of Spain, where he performed ballads, salsa and merengue.

In addition to the aforementioned orchestras, Frederlyn Mayora has been the lead voice in groups such as “Ekilibrio”, “La Junior”, “Mandinga Star Band”, “Puma Band”, “Patatín Orquesta” and the “Máquina de la Salsa” and has accompanied in the chorus, since 2002 to date, renowned singers such as “Maelo” Ruiz, José Alberto “El Canario”, Tony Vegas, Luisito Carrión and Charlie Aponte, former member of the Gran Combo de Puerto Rico.

Balance of the work carried out at the level of Social Media in Venezuela. 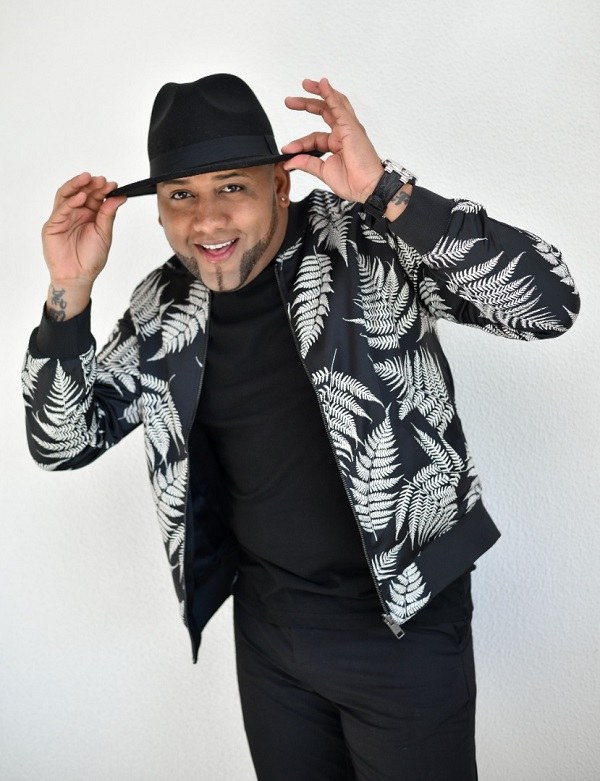 Publication of the Briefing

Venevisión, Channel 4. Presentation in the program “Sábado Sensacional” on the occasion of the 50th Anniversary.

This is a balance of the presence he has had in the media.