On September 7th in the province of Baharona in Batey 7, Dominican Republic, Michel Batista or better known as Michel “El Buenon” was born, he is a singer and composer.

Considered the most sought after salsa singer, he is a man with a big heart and a story worth admiring, because despite all the vicissitudes he went through during his childhood and youth, he became great, as his grandmother Dona Crisiana instilled in him. 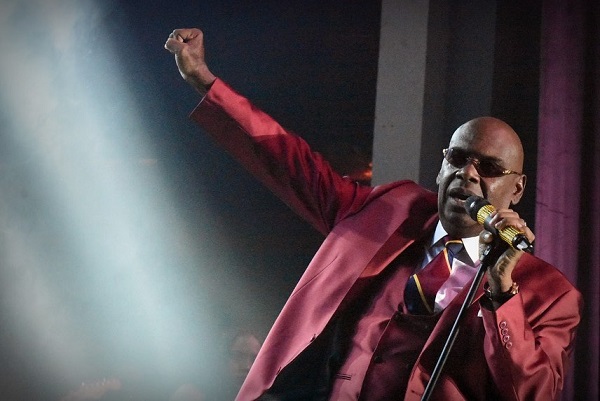 From a very young age he attended Sunday school at the Baptist church with his mother Crisiana Abraham, with whom he attended the evangelical church shepherded by herself, where he also sang in the church choir on Sundays.

In elementary school she participated in a music festival where she won first place at only 8 years of age.

Later she competed in a regional festival in the town of Barahona in the radio station Radio Barahona, winning first place at the age of 12.

He then migrated from the south to the city of Santo Domingo, where he began singing in bars, nightclubs and hotels like the Sheratton, Napolitano, El Embajador.

In addition to the resorts Talanquera, Casa de Campo Sosua, Puerto Plata, among others. 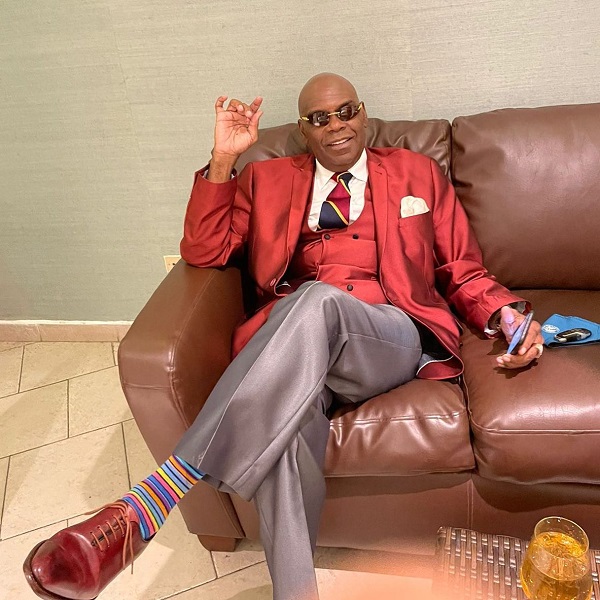 At the beginning he was part of the Tabú Combo, a group from Puerto Príncipe based in New York City, recording hits such as “Inflaciones General”, “La Llave”, “Relimen” and composing the song “Apipi”, known in French and in Spanish as “El Jardinero”, which he recorded with his friend Wilfrido Vargas.

He recorded the song “Tuyo Más Que Tuyo” by Bienvenido Fabián, then he joined again the Tabú Combo Superstar orchestra with Adolfo Chanci, its director.

In 1995 he went solo and recorded his first salsa CD titled “Amigo De Qué”, which was played all over Latin America, occupying for 12 weeks the first place of the radio station La Mega in the city of New York. 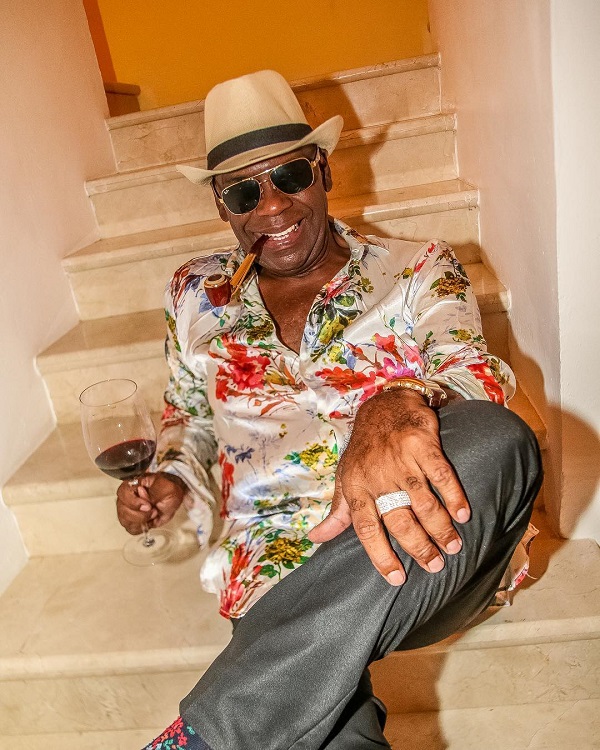 Among his languages interpreting songs are English, Portuguese, Italian, Papiamiento, Creole, Spanish and French as he did in the song “Se Finit” by Charles Asnabul and the song Wonderful World in tribute to Mr. Luis Armstrong.

In his repertoire of the most outstanding songs in 2008 are “La Primavera”, “Cuando Los Sapos Bailan Flamenco”, “La Playa”, “Víveme”, “Tú Ni Te Lo Imaginas”, “Hoy Daría Yo La Vida”, “Me Has Echado Al Olvido”, “A La Primer Persona” and “Wonderful World”, all with hits and diffusion in all the radios and discotheques of his country. 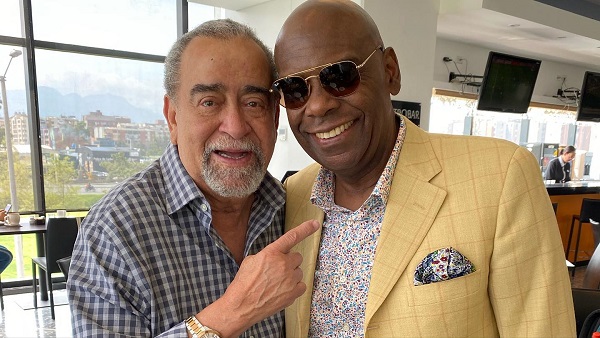 Throughout his career he has traveled to all of Europe, the United States, the Lesser Antilles, Switzerland, England, Colombia, Panama, Costa Rica, Venezuela, Mexico, Curacao, La Reunion, Tahiti, Africa, Japan, Dubai and Colombia, the latter was where he recorded the video clip of his song “Maldito El Tiempo” written by Alexander Pires.