“It is the lament of the cazanguero in Coiba at dawn, hurry up Chino Juan, they are already calling the line, the guard says not this time, don’t fall so far behind”.

“Whether it is sunny or raining hard, you have to take care of the sowing; don’t let the hunanga come to spoil your effort”.

In 1974, El Malo del Bronx, after 8 years of touring with El Jíbaro de Ponce, decided to take some time off, he did not attend the presentation of Fania All Star in Africa and dedicated himself to solving personal problems and producing. 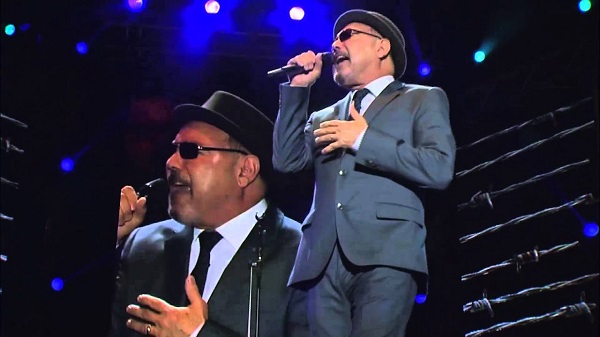 He was working on his next album with Yomo and Hector, he remembered that there was a Panamanian boy he had met in 1969 at a carnival in Panama, whom he had invited to come on stage to sing with Hector in several of the presentations in clubs in the Big Apple.

This guy was already part of Barretto’s band and had given songs to luminaries of the genre that became hits, such as Guaguancó Triste to Richie and Bobby, Las Esquinas to Niño Bonito and Amor Pa’ que to Conjunto Candela.

These songs put him on Willie’s radar who asked him for a song to complete his next album. Ruben, who was that Panamanian boy, happy for El Malo’s request, writes his first song while living in New York.

Ruben arrives at the studio where that song was being recorded and Hector approaches him and tells him that he would not record it because he didn’t understand it, he didn’t feel it and that’s why it wouldn’t sound right.

Ruben is disappointed by what Hector said, but Willie really liked the song and asks Ruben to record it himself.

Ruben reminds Willie that he is part of the band El de Las manos Duras and that it would be a problem, Willie replies that he would fix it, which he did, obtaining don Masucci’s permission.

This marked the end of Ruben with Barreto and the beginning of what would become the duo that would dominate Salsa for the next 6 years.

This song we are talking about is El Cazanguero,

It is the lament of the cazanguero in Coiba de madrugá’. Hurry up Chino Juan, they’re already calling the line, the guard says not this time, don’t fall so far behind”.

“Whether it is sunny or raining hard, you have to take care of the sowing, so that the cazanga does not come to spoil your effort”.

Part of Coiba’s history as a penal colony, for 74 years, is described in El Cazanguero, a song by Rubén Blades that began to be heard in 1975. 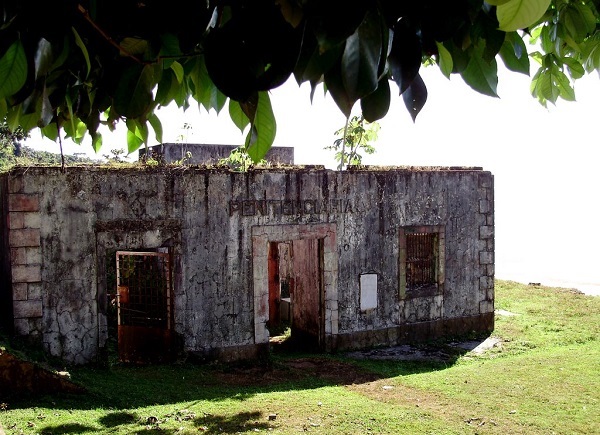 The song describes who the cazangueros were, some of the punishments to which inmates who broke the rules were subjected, and the sadness of being far from their families, with the uncertainty and fear of an enemy attack, in an open penal system like Coiba.

Although the main value of the island is in its natural wealth, it is also important its history and the history of the prisoners it housed, the anecdotes of those who paid long sentences for going against the laws and the rights of others.

How many cans of gravel are there from here to Catival?” Blades ask in his song. The rubble, which is everywhere in Coiba, was used to fill the holes in the roads, to fill land or in construction”.

The Cazangueros were the inmates who chased away the cazanga, a climbing bird of the parrot family, green in color, with a blue head and neck, black beak and legs, which killed, like a plague, any planting it found in its path. 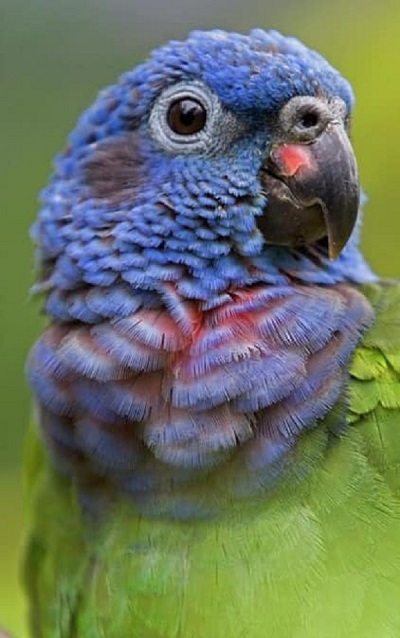 “The cazanga would come down from the mountains by the thousands, in the early morning, and the hunters had to scare them away by ringing empty oil cans and shouting. Sometimes they had to make dolls in human shapes to win the battle against the birds”.

As mentioned above, El Cazanguero was the first song Ruben wrote in the United States. To write it, he was inspired by his trip to the penal island of Coiba where he wrote his law degree thesis. It seems that this song was placed as filler on the 1975 album “The good, the bad, and the ugly” featuring Willie Colon, Hector Lavoe and guitarist Yomo Toro on the cover. However, it was “El Cazanguero” that sold the acetate record.

“El Cazanguero” was cut 6 of the album “The good, the bad & the ugly” which was recorded in 1974, at Good Vibrations studios. It was the last album in which Willie Colón and Héctor Lavoe collaborated. 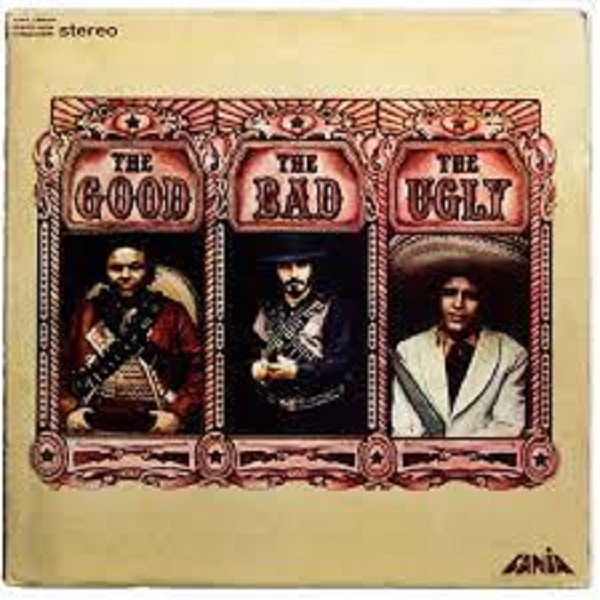