The percussion artisan passed away in New York on June 31, 2017, he was the creator of the “JCR” Calixto “Cali” Rivera bells,

Cali was born in Puerto Rico and came to the United States in 1958. He was first an auto mechanic and years later started in instrument making. He was also a percussionist (he excelled for many years performing with Yomo Toro) and his father made guitars.

One of JCR’s peculiarities was that his instruments were not mass-produced but “handmade”, which is why Rivera was recognized as a reputable percussion artisan, standing out especially for the manufacture of bells, which were “the specialty of the house”. 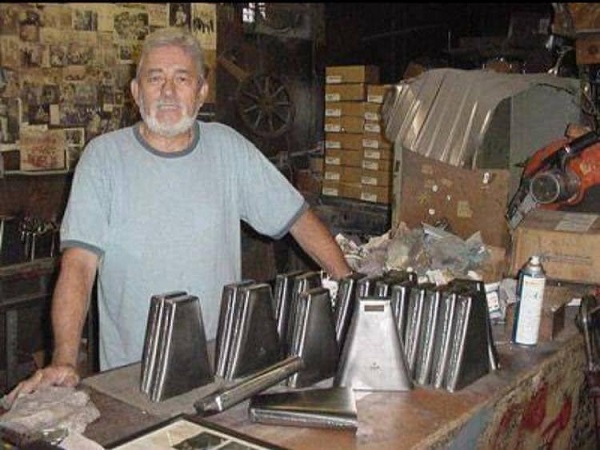 The cowbell is a percussion musical instrument, it has the shape of a bell and is struck with wooden drumsticks. These can be made of copper, steel or other alloys.

Its use in music is very widespread and we can hear it in the folk music of the North Alpine as well as in the academic music and even in the pop and Latin music of our times.

One of the best manufacturers of cowbells is Calixto “Cali” Rivera who for more than 40 years has forged the metal to manufacture in his small workshop in the Bronx (JCR Percussion), about 10 to 12 pieces per week.

Since its creation, his instruments became a vital part of the recordings of both Salsa Dura and Salsa Suave, from the 70’s until the day of his death.

In the Bronx, there is a man who builds instruments for the great Latin percussionists of the world: Tito Puente, Eddie Montalvo, Giovanni Hidalgo, Bobby Sanabria.

He had no signs, no storefronts, no advertising of any kind, but people from all over the world call him for work. 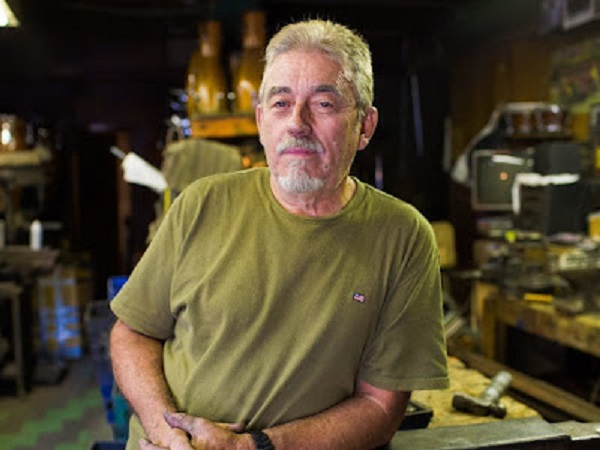 After all, nothing sounds like one of his handmade cowbells.

Calixto “Cali” Rivera’s father was a guitar maker, and his son picked up the tradition of the craft.

But Cali gravitated to drums – he’s a timbale – and made congas, bongos and other percussion instruments.

These days, he specializes in high-quality cowbells of all kinds.

He is in his late 70s, with only his wife for administrative support, yet he cranks out dozens a week.

Jazz Night In America recently visited Rivera in his JCR percussion workshop to discover how, for nearly 40 years, he transformed strong metal into strong bells. 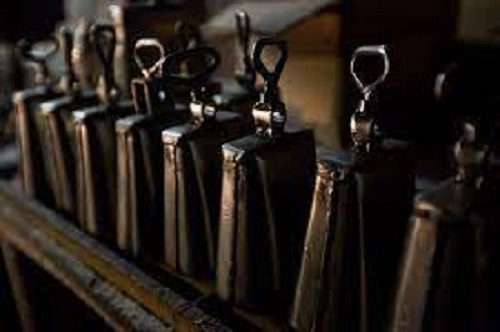 The Cencerro. What It Is, Origin, Types, Characteristics And How To Play It.

The cowbell is a small instrument which belongs to the family of hand percussion instruments, it is used in various styles of music including salsa and rarely in other genres of popular music. The cowbell is similar to the bell historically used by shepherds to keep track of the whereabouts of cows, hence its name.

Although the cowbell is currently found in musical contexts, its origin comes from the tracking of animals that roamed freely in the countryside. Likewise, to help identify the herd to which these animals belonged, the shepherds placed these campaigns around the animal’s neck.

As the animals moved in different parts, the ringing of the bell could be heard, which made it easier to know their whereabouts. Although the bells were used on various types of animals, they are typically referred to as “cowbells” due to their extensive use on livestock.