Why musical memory is important

Memory is extremely important for people’s mental health and life in general, but there is no denying that it is even more important for those working in the entertainment industry. This is where the so-called musical memory comes in, which is what we are going to talk about at this time. 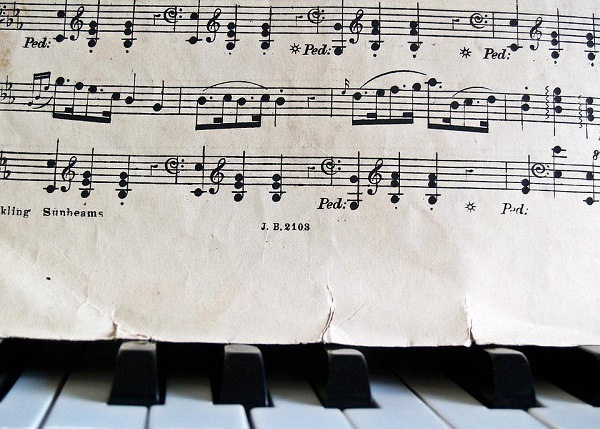 Musical memory can be defined as the ability to retain, remember and memorize musical pieces and fragments, so that they can be correctly performed by a musician. Within this concept, there are several types of musical memory today. There will be a type of memory more useful for some than for others, depending on the professional field.

There are several classifications of musical memories, so we will try to mention some of the most important ones in this section according to the research we have done. These are some of the most frequently mentioned, but there are many others.

Relationship of musical memory with Alzheimer’s

Music is stored in the frontal lobe

Contrary to what many may think, Alzheimer’s does not take away 100% of the sufferer’s memories, and a perfect example of that is music. We all know how devastating this terrible disease is for the brain, especially for everything to do with memory, but for some reason, a huge percentage of those affected keep their musical memories, even in the worst stages of this disease. This is because music is stored in brain areas different from other memories.

According to studies conducted in some of the patients, there isevidence that music is stored in a network in the frontal lobe, which has come to be called the disco of human beings. It is in this part of the brain that auditory memory, including songs, is managed. The unusual thing is that Alzheimer’s greatly affects this area, so it is very curious that these memories remain intact despite the damage suffered.

What some researchers in the field have done is to monitor which brain areas are activated when listening to songs. Once these areas are identified, they proceed to find out if they are atrophied, pr on the contrary, if they resist the disease in a better way.

There are many patients who do not even know their own names, but they remember the songs that caused them intense emotions. This is because the brain experiences listening to music in a different way from remembering and memorizing it. Both processes are carried out by this organ of the body in a totally different way, and science is shedding more light on this important subject every day. 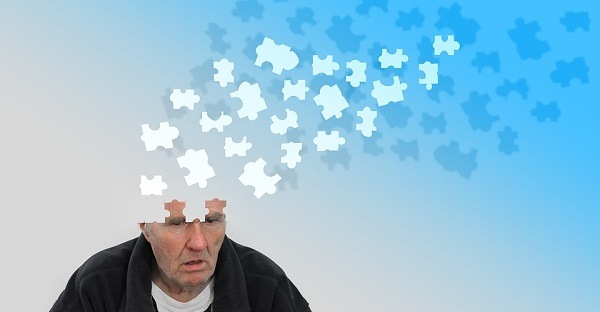 The most fundamental aspects of musical memory are processed in brain areas linked to semantic, episodic and autobiographical aspects. However, medical and scientific professionals are still very prodent in relation to this subject, because it is not easy to find so many test subjects to conduct studies of this type, so all this is still not enough to draw definitive conclusions.

Music as part of potential treatments for Alzheimer’s

Yet there is still much to investigate on all of that, research has become known that music can be highly beneficial to Alzheimer’s patients. Even if music is not the cure they so desperately need, they can benefit a lot at the emotional and behavioral level. It can help reduce stress, agitation, depression and anxiety.

It can also help relatives relax and connect with their loved ones at levels they have never imagined. In such cases, it is recommended to find the music preferred by the patient, establish patterns with it, encourage hand or foot movements, sing along and pay close attention to patient’s reaction.

It is from there that the medical team attending each case can determine which the best alternative for each case, since each one is different.