The young Bachata idol will celebrate more than a decade of experience with a series of concerts in the Netherlands, Italy, France, Spain, and Switzerland 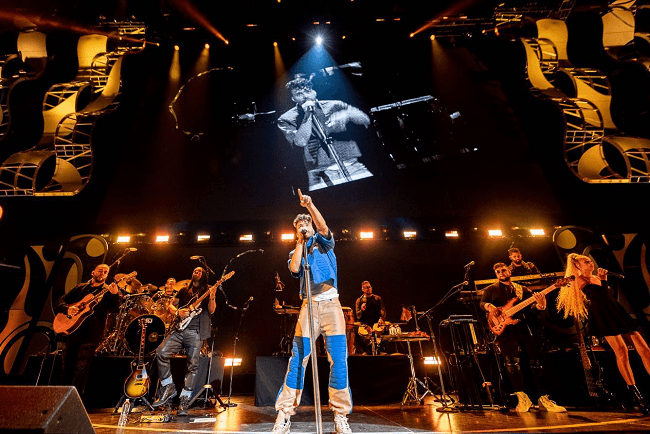 Royce recorded “My Angel” a single that was part of the soundtrack of the sequel Fast and Furious 7.

The internationally famous Latin superstar, Prince Royce, will tour Europe with five concerts called the Classic Tour in which he will perform his greatest hits and most recent singles in a unique and special environment celebrating his ten years of artistic career.

The tour will cover the five most important cities in Europe starting on June 6th at the Zénith multipurpose indoor stadium in Paris (France), he will go through Madrid (Spain) with Las Noches del Botánico on Friday, June 24th, after he will be in the city of Zurich (Switzerland) on June 25th, will continue at the Fiesta festival in Rome (Italy) on July 2nd, and of course, will end his visit to Europe by closing the Pal Mundo Latin-Caribbean Festival in The Hague (Netherlands) on July 3rd.

“EUROPE! See you this summer on the #PRClassicTour to sing all my classics. I’m crazy to see them again!” The singer of Dominican descent expressed this on May 4th through his Facebook account.

Tickets for the Classic Tour range from €40 to €100, and you can purchase them online through his official website. https://www.princeroyce.com/

The last stop to see Prince Royce in concert on the European continent will be at the Pal Mundo Festival in The Hague, a city located in the west of the Netherlands. Here, nature and the Latin world will come together for the first time in the huge urban park in the middle of the city, Zuiderpark, located at 2533 SP, Den Haag/The Hague.

Pal Mundo will take place during the first weekend of July, and it will have approximately 50,000 attendees from all over Europe who will enjoy urban and Afro-Caribbean music, dance to Latin rhythms, and broaden their culinary tastes with typical food of the South American and the Caribbean Islands. 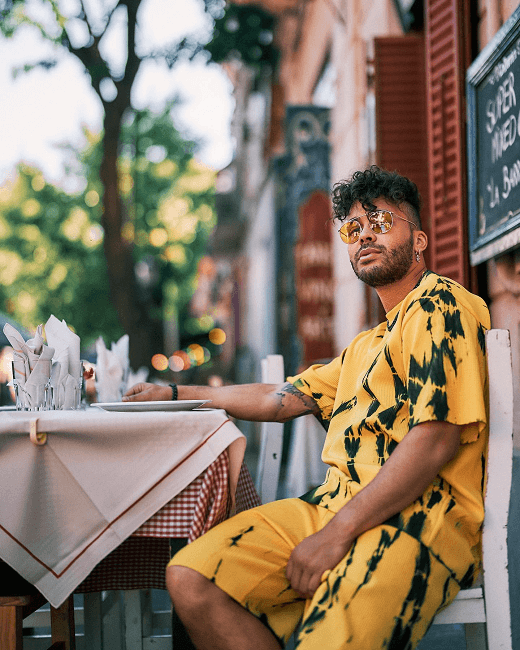 This New Yorker artist has six studio albums: Prince Royce (2010), his debut album, with which he rocketed up the popularity list with songs like Stand By Me and Corazón Sin Cara. His next record production was Phase II (2012) and was followed by Soy El Mismo (2013), Double Vision (2015), Five (2017), and his last recording to date Alter Ego (2020). This sixth album released on February 7th contains two discs “Genesis” and “Enigma” for a total of 23 songs. The genres that you will find in this compilation discs are Salsa, Bachata, Latin Pop, Reggaeton, and Trap.

“I’m excited to share Classic Tour with all my fans, who have been there for me unconditionally since the beginning of my career”… I’m still here thanks to all of you, and this tour is for you. I am full of gratitude.” Prince Royce