The most influential tropical artist of the 21st century will offer a series of concerts in Spain, London, Holland, France, Italy, Switzerland, and Germany 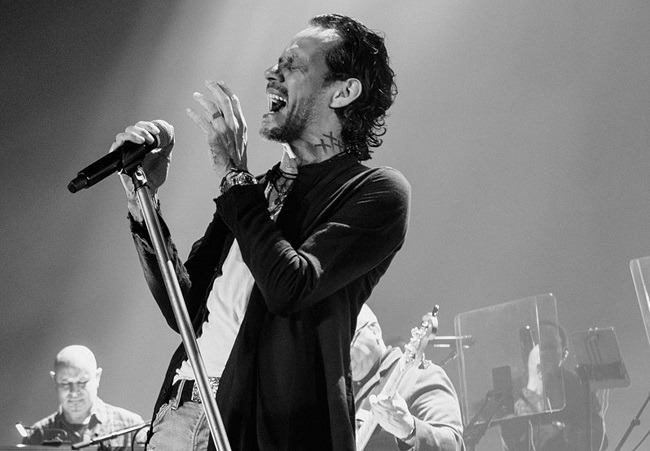 The versatile Salsa artist with the record for the most albums sold worldwide begins a series of 17 concerts on Saturday, June 4th at the OVO Arena Wembley in London (United Kingdom) with a capacity for 12,500 people. His next stop will be in the Rotterdam city (Netherlands) in Ahoy, which can hold 15,818 salsa souls, followed by Paris (France), Assago (Italy), Zurich (Switzerland), Cologne (Germany), ending his tour in 11 cities from Spain (Cornellá de Llobregat, Santiago de Compostela, Madrid, Seville, Fuengirola, Calvia, Oviedo, Valencia, Murcia, Cadiz, and Las Palmas de Gran Canaria). In this last city, the capital of Gran Canaria, Marc Anthony will step onto the stage of the Granca Live Fest that will take place on July 8th at the stadium of this cosmopolitan city with a capacity of 31,250 people.

This same tour, postponed due to the pandemic in 2020, was initially called “Opus Tour” and a year later it changed to “World Tour” now it is titled “Pa’ lla voy Tour” the homonymous name of the thirteenth album of the singer of Puerto Rican descent released on March 4th, 2022.

Pa’lla Voy was recorded during the pandemic period in Miami (United States), the place of residence of Magnus, the company of the singer awarded the Order of the Golden Sphinx by Harvard. This studio album is made up of nine Salsa pieces (Pa’llá voy, Yo le mentí, No se quita, Nada de nada, Amor no tiene sexo, Mala, Gimme some more, El que te amaba y Si fuera fácil).

“When we got to the studio to record this album, I was full of inspiration. I had time to absorb these songs, fall in love with them, and create what you can now hear.” The artist wrote on his Facebook account on March 4th. 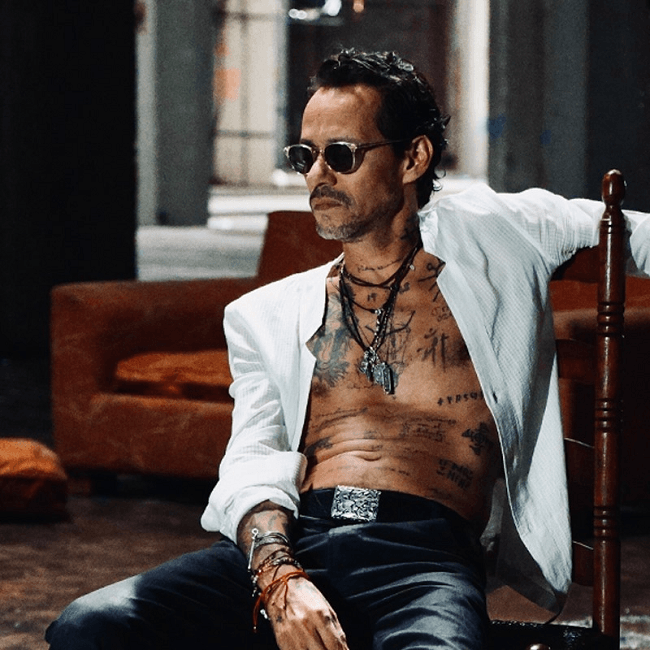 Anthony, with almost three decades of trajectory, has released two singles from this new production, “Mala” co-authored by Lenier and under the production of Sergio George (producer of his first hits), and co-produced by Motiff, recognized for his work with Víctor Manuelle, Gente de Zona, Natalia Jiménez among many others.

In the same way, “Pa’lla Voy” was released this year, his most important single, and that gives life to the tour. This first track of the album was written by the Venezuelan singer-songwriter brothers San Luis (Luigi and Santiago Castillo). Another piece of information that we can provide you is about the participation of the only woman on this album, the Venezuelan singer Elena Rose, co-writer of the song “Yo Le Mentí”. Andrea Elena Mangiamarchi, known by the artistic name Elena Rose, is known for working with urban singers like Becky G, Rauw Alejandro, Tini, and CNCO.

Tickets for this long-awaited tour are between 40 Euros and 140+ Euros. The tickets purchased for the suspended tour in 2020 are valid.

Don’t miss out on this opportunity to sing and dance on Pa’lla Voy Tour,  https://www.marcanthonyonline.com/gira/ and enjoy this new salsa jewel live and listen to his greatest hits such as “Valió la pena” or “Vivir mi vida”, the latter ranked 46th among the category of the 50 most important Latin songs of the American magazine specialized in music, Rolling Stone.