Edgar “Balín” Ocando, Venezuelan musician born in Caracas in the parish of El Recreo, specifically in block 7 and 8 of Simón Rodríguez.

He studied music at the José Reyna school located behind the same building where he lived, he also studied at the Conac de Sarria with maestro Orlando Poleo.

In his childhood he met with friends who had the same restlessness and passion for music, getting together every weekend to make noise as the neighbor said to the one who had to endure the music end after end.

As a result of these rehearsals he ended up in a group with which he began his music career and received his first professional payment at the age of 14 with the group Ases de la Gaita, a group formed by childhood friends in order to get away from drugs, which for the 80s was very strong.

In high school he joined the ranks of the Venezuelan Children’s Choir under the direction of maestro Raul Cabrera. During his time in the choir, the son of Professor Cabrera, known as Raulito, formed the salsa group Sabor Latino and became part of it.

Yelitza Sivira was the one who took the responsibility to take him and he only sat and watched how they vocalized with the piano with the help of the director Maria Cabrera. It was then when they created the Polifónico Infantil Rafael Suarez and he became a baritone.

Already in adolescence at the age of 17 years old, he started working in a bank through a scholarship granted by the institution Insbanca, and while working, the Coral del Banco Italo Venezolano was created, thus participating in bank choral meetings, it was then that he returned to music as an instrumentalist when he saw in a newspaper advertisement that they requested a drummer to be part of a group of bagpipes, for which he went to the audition where there were countless drummers and of which he was left with the position thus becoming part of Estrellas de la Gaita.

The following year he was invited by a friend to join the group Santoral of Freddy Rangel, arriving to record for the first time in Requena Studios, the following year in full rehearsal with Santoral I was called to join the group Los Caracuchos of Joseito Rodriguez, forming part as a drummer for 2 years and recording in Manoca Studios, it was then where he enters the percussion workshops of the Biggot Foundation with the teachers Alexander Livinali and Williams Troconis.

He was in the ranks of important Venezuelan groups and orchestras such as Los Caracuchos, Catatumbo, Los Casanovas, Melody Gaita, Sabor Latino, Orquesta La Moderna, etc.

In 1999 he changed course and moved to Mexico where he has participated as a percussionist and backing vocalist in groups such as Cokodrilos, Kumbia Kings, 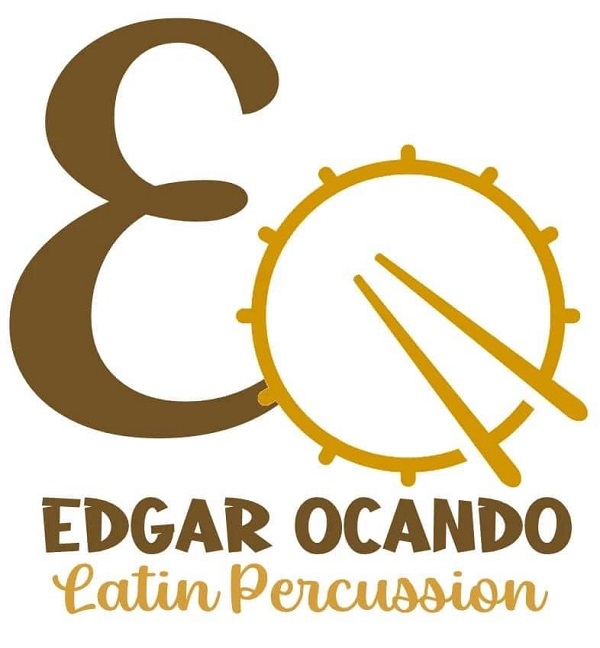 Integrated by musicians of different nationalities from Venezuela, Cuba, Dominican Republic, Mexico and hand in hand with our representation office and record label Indepe Music, we will continue to bring our music to more and more people in every corner of the country.

You can read: Anacaona The Cuban Female Orchestra