This is our conversation with Marcus Hernández

We are here with the musical director of the Orchestra Fuego Marcus Hernandez. Nice to meet you, Mr. Hernandez. It’s a real pleasure to have you here.

Thank you. This is a real pleasure and a blessing to be here with you. 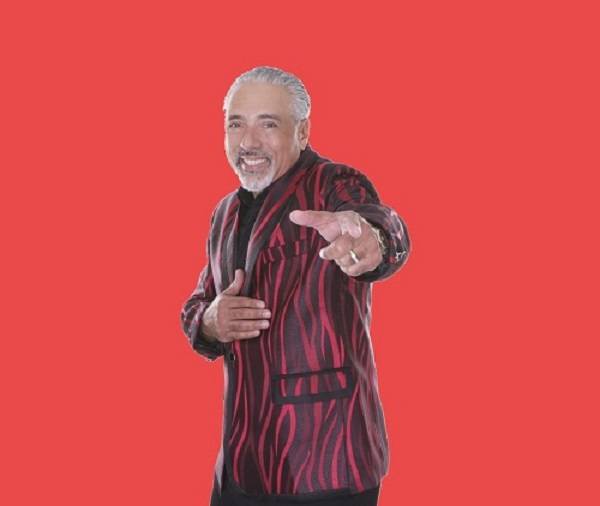 Marcus Hernández is the musical director of Orchestra Fuego

According to your website, there are many references to fire and colors red and yellow. Why hoose the name Fuego and use these tones?

Well, I had an orchestra in New York during the 1970’s whose name was Fuego 77. Fire and candela always had much to do with my style. When I moved to Florida, I launched an orchestra and decided to give it that name.

One of your latest singles is called Candela. Is it also to do with all this?

Yes, it is. I am always doing many things at the same time. When I was going to compose the song, I called my friend Carlos Infante, the guy from Miami who does all the arrangements for the orchestra. Since I grew up in New York, I grew up listening to that style of music in salsa.

Your website also reveals that your orchestra has a total of 12 members. Do you still have that number of people?

Some of the guys leave and come back, but the vast majority of them have stayed in the group for seven years.

Of course, most of the musicians change groups a lot, but that’s not the case with you. Most of them are permanent members, right?

Of course! If my musicians get any job and we don’t have any performance for now, they can go work with other groups. However, when we have something to do, they know they have to play with us. The musicians know that I am always seeking the best for them. When we get contracts, we take care of them.

We have a team of managers that includes Tony de la Boga, Maria Caban, and my wife Silvia Hernandez. We always ensure that they have food, drink, water and everything they need to work. When we travel, they always come with us and we take care of the orchestra. That is a rare thing that almost no one does.

How have you kept such a large group together?

We always look for opportunities to play. We are the orchestra that plays the most throughout Florida. Our team of managers is always looking for places for us to play. I think that’s an example of the orchestra’s leadership, which I always take care of.

I am always looking for the best events for my musicians. They know I always have them on my mind and that’ss why they have stayed with me so long. They can play with other groups, but they know they must always be available for the Orchestra Fuego.

I have understood that you are recording your next musical work and a new music video, could you tell us a little about that?

On April 18, our sixth album Candela was released along with its video. We have got a lot of attention these days because we have also released our second Christian song. We are not a Christian orchestra, but most of the guys are Christians. And then every once in a while, we do one or another Christian song, like one we did in a salsa version, that is to say, our style. Many churches have called us to do events with them because they have liked our work a lot.

Many artists prefer to release one song at a time because they say that releasing a full album is no longer profitable for them. In that sense, how are you working?

If you want to draw the attention of large companies like Sony, singles are good for artists who already have a career, but if you are a not so well known orchestra, they don’t take you seriously. So, these companies are looking for orchestras with full albums. We always make full albums containing 10 songs. In fact, our last album has 14. 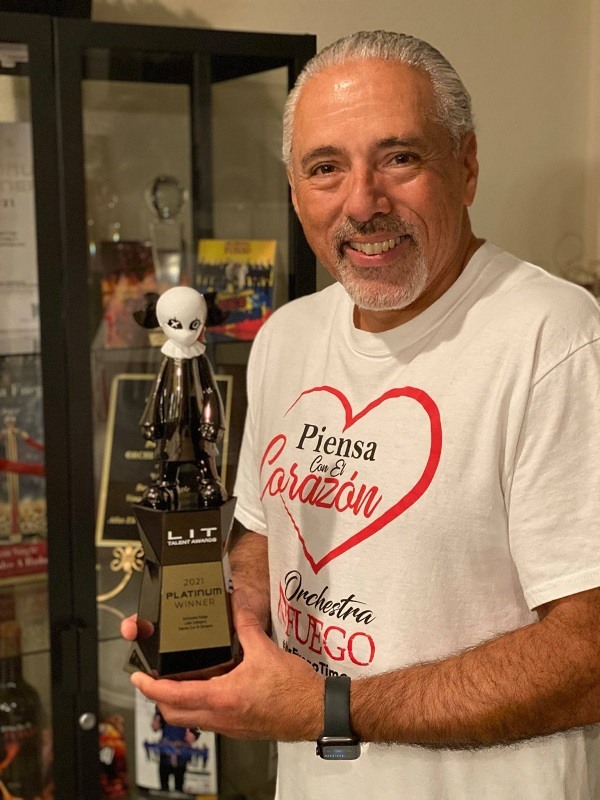 Among the many recordings you have made, I noticed that you did a tribute to Celia Cruz. What does this artist represent for you?

We have always liked her style, which included the costumes, the show on stage, among other things. I have seen her many times, in fact, I recorded my first album with Fania Records. So, I always saw her when it was her turn to get into the studio.

The orchestra Fiego’s vision was to be a show band, which means that we were not only musicians, we are also dancers. One thing people like a lot is that we use uniforms and are always well dressed. Another thing people also like is that the guys dance and have choreographies.

We played with Grupo Niche at the House of Blues before the pandemic, something that only those who have a long career in music can do. We have been able to play there thanks to our talent and characteristics.

I think modern or romantic salsa is not part of my style. Our new album include several romantic songs, but my style will always be New York City Salsa, which was created for the dancer.

I saw that you already have dates to perform in the United States. Do you have any international tour planned?

What formula do you feel has not worked for you?

We tried to experiment with romantic music, but those songs did not have the results that we expected, which tells us that people want to hear us play salsa brava. We made the cessary changes in the fifth and sixth albums which are based on what works for us. 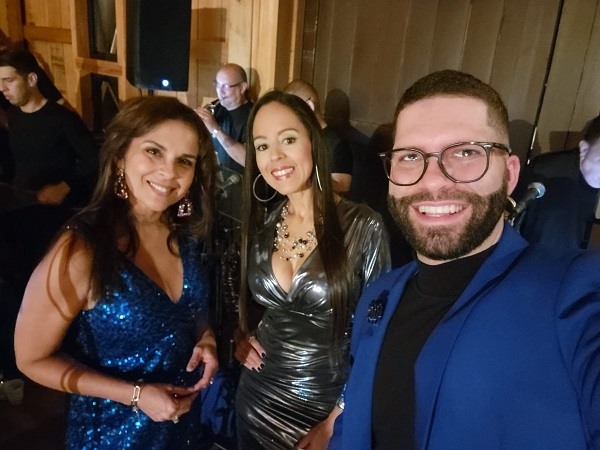