We had the pleasure of interviewing businessman, producer and broadcaster Jimmy Castro, who started his radio show “El Toque Latino” on radio station WTCY 1400 AM from 1998 to 2002 in Harrisburg, Pennsylvania. He then worked as a producer on “The Latin Jazz & Salsa Show” in Richmond, Virginia on station WCLM 1340 AM between the years 2008-2014. He eventually launched his own online Radio station Ritmo Caribe Promotions Radio in 2018 through the link www.ritmocaribepromotionsradio.com. Here, listeners can find salsa, Latin jazz and Afro-Cuban music. 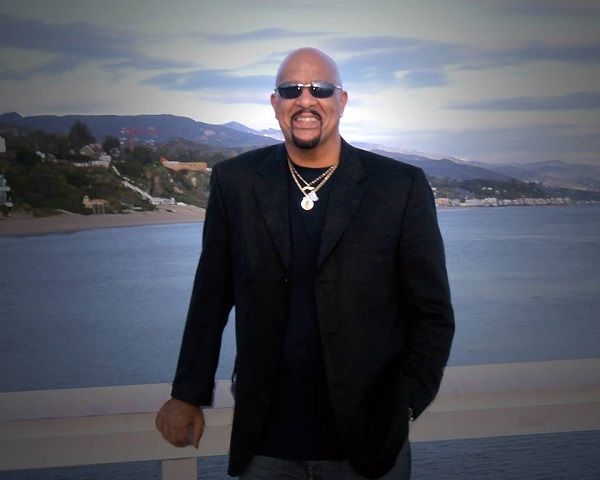 Here is our conversation:

You founded Ritmo Caribe Promotions in 1998. What made you found this company and why focus on setting up festivals and concerts?

I started the company as a DJ Record Pool called Caribbean Rhythms Record Pool in 1996 in Harrisburg Pennsylvania. I began meeting many of the artists that I was receiving music from, who began asking me if I would bring them to Harrisburg, Pennsylvania to perform. That’s when I changed the company name to Ritmo Caribe Promotions, and produced many concerts and festivals there featuring artists to include Larry Harlow, Tito Puente, Cano Estremera, Hector Tricoche, Van Lester, Miosotis, Edgar Joel, Yomo Toro, Eddie Palmieri, and more.

Why focus specifically on salsa, Latin jazz and Afro-Cuban music?

I used to promote more genres when I began such as Merengue, Bachata, Reggaeton, and Mexican but as the years went on it began getting more difficult because I was receiving so much music but I had a limited staff to and wouldn’t be able to focus on so many artists. I decided to limit it to the genres I had the most experience in. 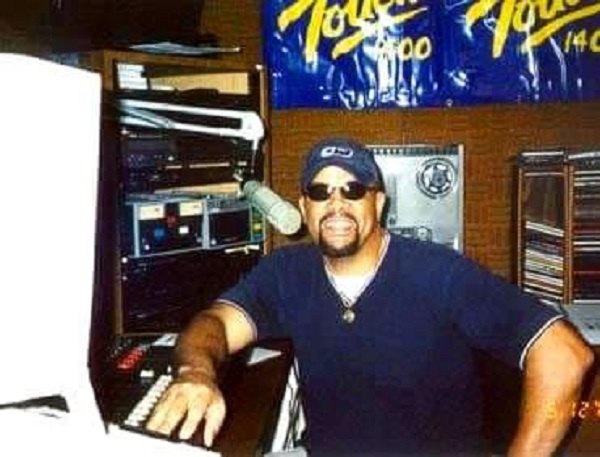 I knew that Ritmo Caribe Promotions has co-produced songs by several well-known artists. Let’s talk a bit about your role as producer and record label.

What leads you to launch your own online radio station in 2018?

I started in radio broadcasting in 1997 with my own radio show called “El Toque Latino” on a commercial radio station, WTCY 1400 AM in Harrisburg, Pennsylvania. I was on the air for 5 years. I then moved to Richmond, Virginia where I worked as a producer on The Latin Jazz & Salsa Show on WCLM 1450 AM / WHAP 1340 AM for 8 years. I was also the entertainment producer for 10 years for the annual Latin Jazz & Salsa Festival, with The 15th Annual Latin Jazz & Salsa Festival scheduled this year on August 27th, in which I will be bringing headline artist Herman Olivera.

Finally, in 2018, I no longer was interested in working on everybody else’s radio station, and decided to launch my own 24/7 internet radio station, Ritmo Caribe Promotions Radio, where I am able to program exactly the way I want to. www.ritmocaribepromotionsradio.com. 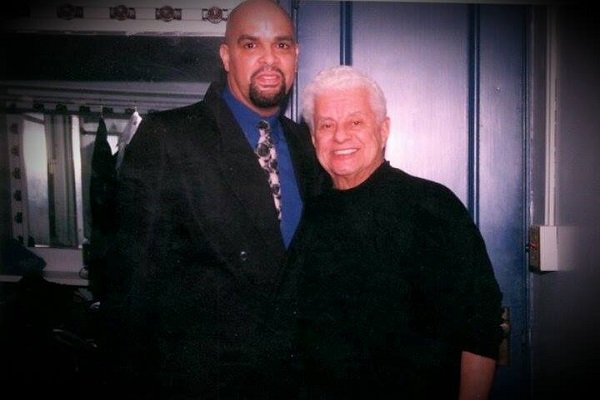 Jimmy Castro with the “King of Timbales” Tito Puente

You have also produced theatrical plays and film productions. Give us more details about that.

You also receive music in mp3 format from the audience to place on the station. What basis do you have for choosing between the tracks you receive?

I accept music from artists from around the world, again Salsa, Latin Jazz, and Afro-Cuban music, and I listen to all the music I receive and focus on the quality of the production, ensuring I receive mp3/wave along with the album cover image, and last but not least the music has to be GOOD! I also send it to many Salsa dancers who I am connected with to get their opinion on the tune.

What you can say about your show “El Toque Latino”? How has this show changed with the passage of time?

I mentioned “El Toque Latino” in a question above, however, this show is no longer on the air. Now, it is only “Ritmo Caribe Promotions Radio” 24/7 at www.ritmocaribepromotionsradio.com. 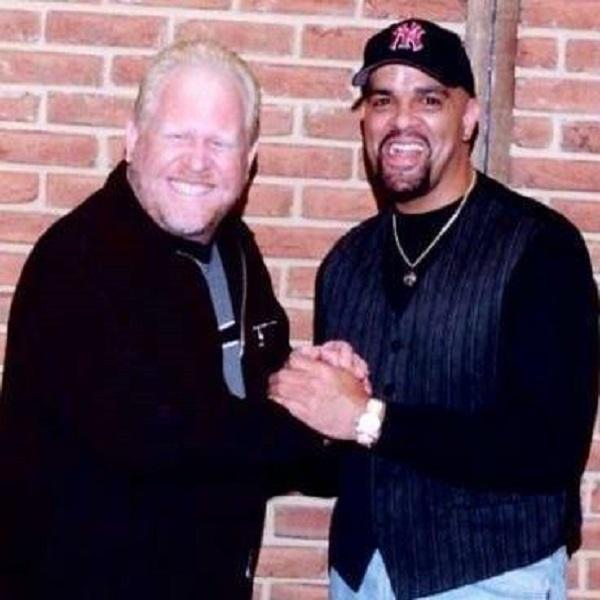