Hello everybody! As always, we have the latest in the salsa scene for our audience. Today, we will talk about Jimmy Delgado’s ongoing projects and the life and work of Johnny Rodriguez during his career.

Jimmy Delgado and his new album 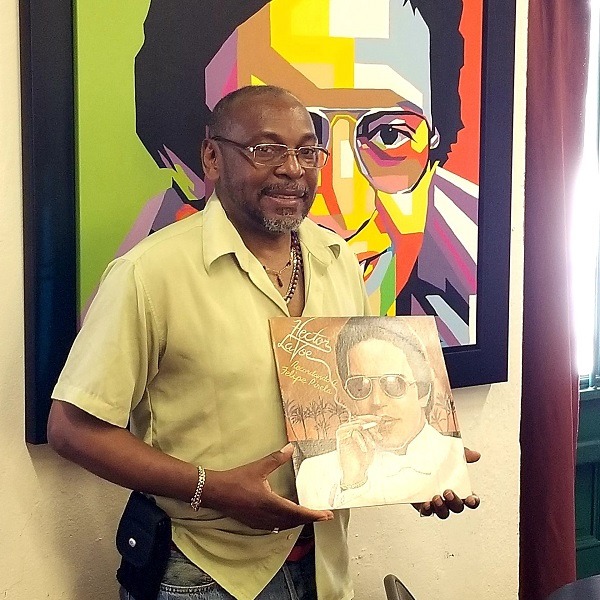 This is Jimmy Delgado

Jimmy Delgado  is an artist born in New York City, United States, on July 29th who has had a very prolific career in the Latin music world. There is not a lot of information about the years in which he became interested in music, but it is known that he started in this world in 1974, that’s when he began working with various orchestras and artists of renown such as Ismael Quintana, La Tipica Novel, the Big Band of Ray Barreto, among others. With this last group, he would perform again in the 1980s and work about five and a half years.

In parallel, he continued to work as a musician for other singers and orchestras, such as Willie Colón on timbales and bongo. At the same time, it is he who replaced one of the most important members of La Típica 73. But his career does not end there, as he also worked with Eddie Palmieri, Tito Puente, Luis Perico Ortiz and many others.

With such a track record, it is not common for him to be so sucessful and for each of his projects to enchant the audience, no matter what time. Today, he has returned to back into the limelight with his most recent phonogram entitled A Mis Mentores…To My Mentors. Timbalero, conguero and bongocero has made these unreleased tracks available to his fans on all music-related digital platforms and are the following: 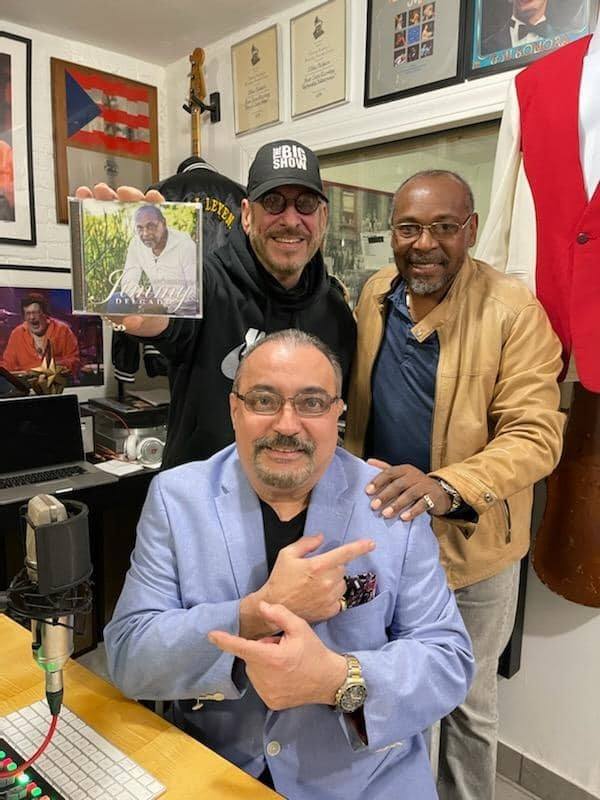 Jimmy being interviewd by Johnny Cruz and El Rubio

Life and work of Johnny Rodriguez

A particularity of Johnny Rodriguez is that he was one of the first artists to create musical trios, which was completely new in the 1930s. That has not stopped him from achieving success with his partners, being the lead voice of the group Johnny Rodríguez Y Su Trío. One of the singles that made him better known was Fichas Negras, which is still remembered by many despite the years that have elapsed since its release.

Johnny traveled throughout Hispanic America and much of Europe to offer his talent to as many fans as possible. One of the countries where he was most successful was Puerto Rico, where he performed constantly on stage and even worked with TV shows on a recurring basis.

In his last years, he hosted a radio show in which he provided advice to young artists who were starting out in the artistic world and talked about his own musical tastes, showing that he believed that past ages were better in that respect. Even after his death many years ago, his legacy is still present in the old and new generations due to the great talent that always characterized him. 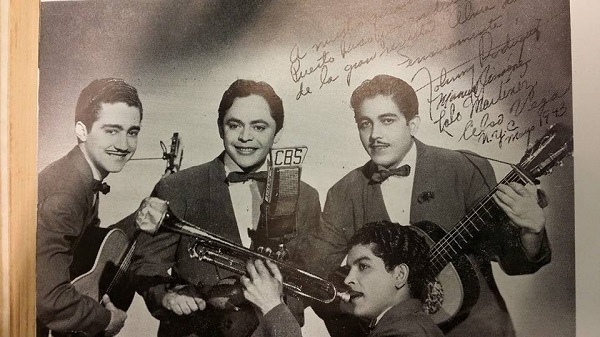