Mayagüez, is one of the 78 municipalities into which the Island of Enchantment is politically divided: Puerto Rico.

It is the eighth in size and located at the western and central end of the island. Its name comes from a Taino voice that means according to the official historian of this town – Don Federico Cedó Alzamora, “Lugar Grande De Aguas”.

It was founded by the Spaniards and history records a September 18, 1760 with the name of “Nuestra Señora de la Candelaria”, in the territory already occupied by a rural population that was called “Sitio de Mayagüez”. The city has also been known as “Ciudad de Dios”, “La Atenas de Puerto Rico”, “La Sultana del Oeste”, “La Ciudad de las Aguas Puras”, “Capital de la Hospitalidad”, among other names.

Giovanni (Yova) Rodríguez Ruiz was born in Mayagüez, being the youngest of six siblings, raised alone by his mother Doña Delia Ruiz Crespo. At the age of 7 years old, he began singing Christmas aguinaldos and was influenced by his maternal uncle José Ruiz Crespo ¨Pipo El Indio¨ and his great uncle Antonio ¨Toño Ruiz¨ who played the Puerto Rican cuatro. At the age of fifteen he began his studies at the Ernesto Ramos Antonini Music School in Mayagüez, Puerto Rico. 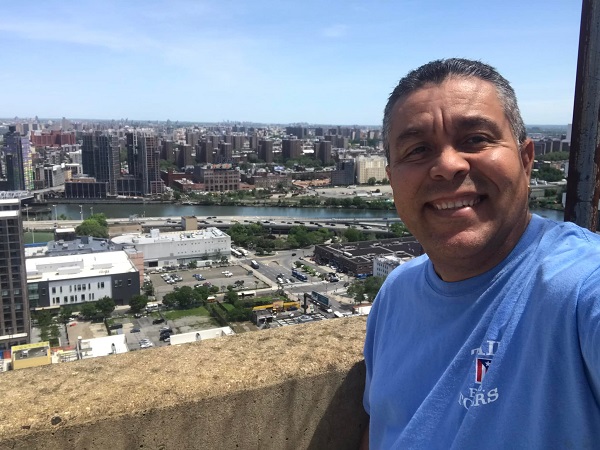 It is here that he began his singing and percussion career and at the age of 16 he became the singer of the school’s band. In 2004 he began the project ¨Yova Rodríguez & his ensemble Sakao – Akà, Homenaje a Polo Montañez¨.

Since the release of his musical work Yova Rodríguez conjunto Sakao – Akà has become one of the most sought after ensembles in Puerto Rico, Colombia, Venezuela and New York, since 2010 resides in the Big Apple, La Babel de Hierro N.Y, working in musical composition for singers of the stature, Danny Rivera, Herman Olivera, Marcial Isturiz, Orquesta Boricua Legends, and the great Andy Montañez among others and to mention a few and traveling through several Latin American countries with most of the artists already mentioned.

In 2016 he starts with his promotional song ¨Me Quedaré¨ with arrangements by trumpeter Nelson Jaime Gazu, a song dedicated to the thousands of Boricuas who have left their beloved Puerto Rico. In 2017 he composed the song ¨Mi Barrio¨ dedicated to his native neighborhood and was presented in Mayagüez, at the same time the Mayor José Guillermo Rodríguez gave him the keys of the city and a recognition, in the same year he composed the song ¨Borinquén se Levanta¨ with the participation of great luminaries of Salsa in New York such as El Pulpo Colon, Jhon Benítez, Luis Mangual, José Dávila among others and by the hand of the Cuban trumpeter and arranger Agustín Someillan Garcia, in January 2018 is presented in Medellín-Colombia in the outstanding local Son-Habana, returns to New York and composes the theme Medellín, is presented last June 23 with a resounding total success in the event a day of Salsa for Medellín.

Yova Rodriguez himself informs me that he is already preparing his fourth album with pianist and arranger Arturo Ortiz. And at the same time he belongs to the board of directors of the Galería de La Salsa in Spanish Harlem in New York.

Other themes that social networks have been responsible for spreading recently will see the light in the next production of Yova Rodriguez, the same that will be titled YOVA RODRIGUEZ ENTRE LOS PUEBLOS and will be part of this production the recent theme composed to the First Peruvian Port: El Callao; highlighting here the fact that Yova has never set foot in our territory but that has not been an impediment for his pen to recreate scenarios: neighborhoods, corners and, mainly, its people. As he says in his lyric “…he who knows about salsa, knows that it is enchanting there in the Chimpún Callao…” 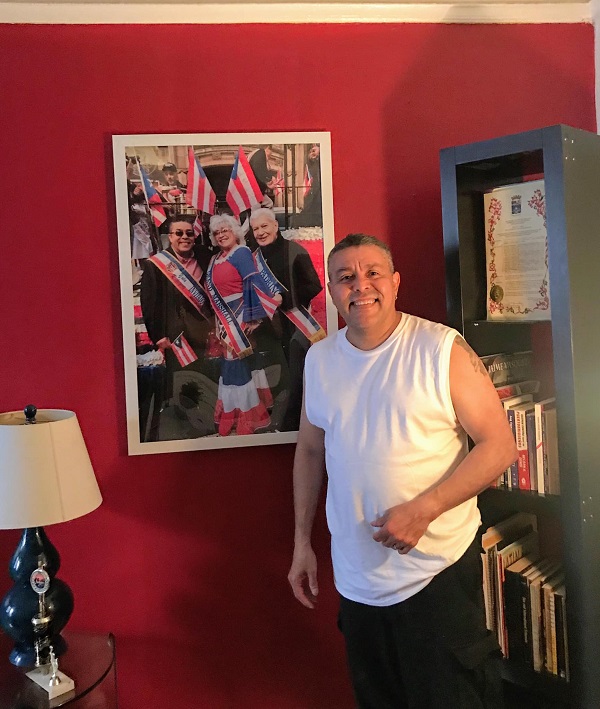 We come to the final part of this biographical sketch, thanking Yova Rodriguez for his kindness in sharing with this server the data and images that accompany this publication.

We wanted to honor the musician, singer and composer, but without leaving aside the tremendous human being that our guest embodies, both as a son and brother, as a fellow professional musician and, especially, as a family man.

A facet that is hidden behind the public man (singer-songwriter) but that impresses greatly in Yova’s pen: first, when sharing a message in each of his lyrics; second, his constant attempts to honor his children Ariana and Kerby on a daily basis, taking as a guideline that old adage that says: “You preach by example”; finally his constant struggle to shorten the physical distances between them, something that surely his Muse manages to do. 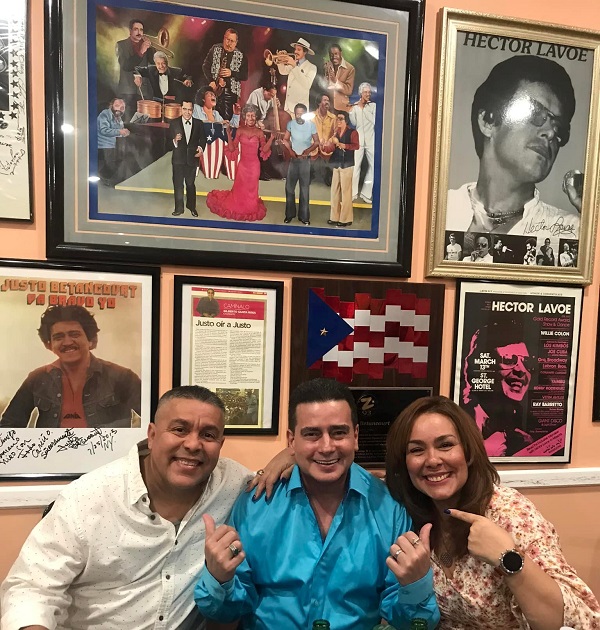 For the year 2022 from the pen of the composer Yova is still in force.