International Salsa Magazine presents a Cuban musician today considered by critics as one of the best trumpet players of the moment in Cuba and probably in the whole world.

He is Alexander Abreu Manresa, born on September 6, 1976 in Cienfuegos.

Owner of innate conditions and a unique talent to play the trumpet in a wonderful way.

Alexander Abreu, in spite of his youth, equals greats of the instrument such as El Guajiro Mirabal, Arturo Sandoval or Dizzy Gillespie, without ignoring that as a singer he has a melodious voice and, as if that were not enough, he also works as a composer and musical director. 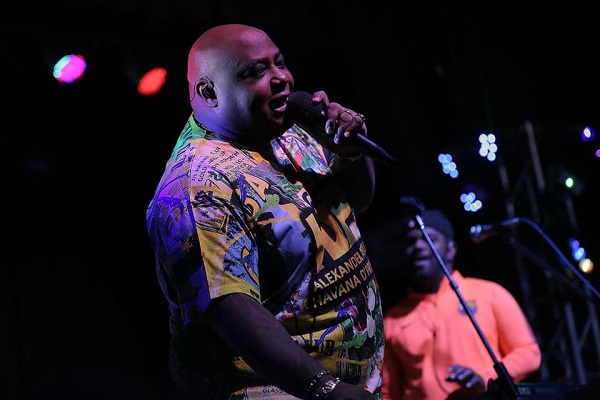 He began playing trumpet at the age of ten, he studied music at the conservatory of music in his hometown Cienfuegos and at the National School of Art where he graduated in 1994 and in that same institution has served as a teacher, the impeccable way of playing his instrument allowed him to reach the top in Cuban music with only twenty years of age; he was part of the Cuban jazz group Irakere, worked with exponents of Cuban Timba Paulo FG and Issac Delgado and his Orchestra.

On the other hand, he has made recordings in other genres with musicians, composers and singers such as:

Baby Lores, musician, singer and arranger from the city of Cienfuegos, the Pearl of the South. 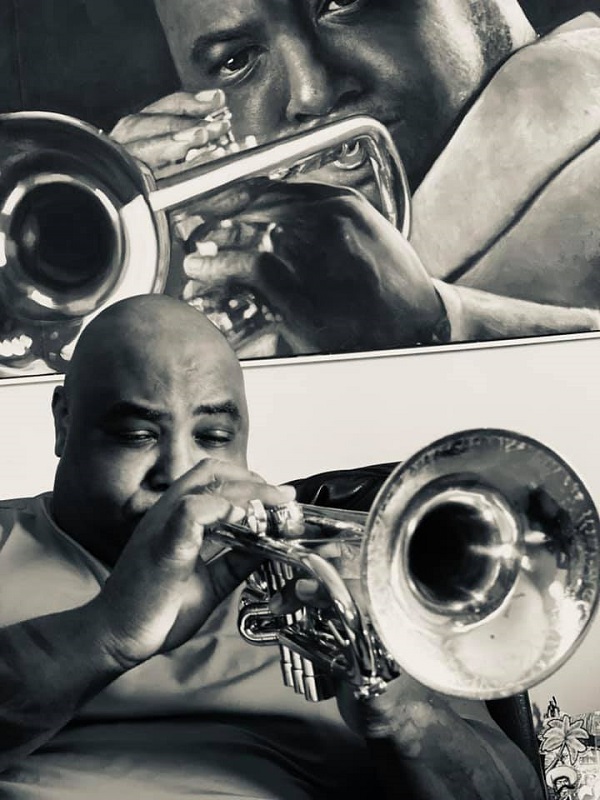 Alexander Abreu created, in 2007, his own group, which he called Havana D’ Primera, with several of the most talented Cuban musicians, the first presentation of the band took place on October 4, 2008 at the Cabaret Turquino of the Habana Libre Hotel in Havana.

He has also released the singles: Rosa la Peligrosa, Me Dicen Cuba and Prohibido. Alexander Abreu Manresa is trumpet and lead vocalist of Havana D’ Primera, as well as composer, arranger and musical director of the group. 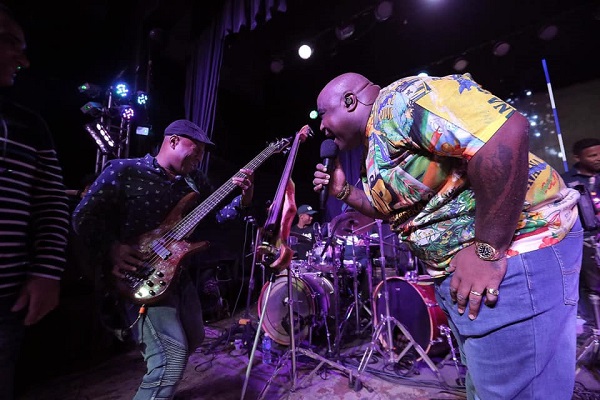 This work aims to highlight the enormous and excellent musical career of one of the best musicians of the island of Cuba in the new generation, with just thirty-eight years of age, the music of Alexander Abreu has transcended borders, his recordings exceed one hundred albums in different countries and in multiple musical genres.

From our website, we want to highlight the magnificent musical career of Alexander Abreu Manresa.

Despite his youth, Alexander Abreu’s musical gifts and excellence have allowed him to play and record with a great number of musicians and groups, not only in his native Cuba, but also in other countries of the world, to mention a few, we have then, as far as our music is concerned: Adalberto Álvarez, Amaury Pérez, Andy Montañez, Irakere, Juan Manuel Ceruto, Klimax, Mayito Rivera, Orquesta Sinfónica Nacional, Pablo Milanés, Pachito Alonso, Team Cuba, Teresa García Cataurla, Van Van and Yurumí y sus Hermanos. 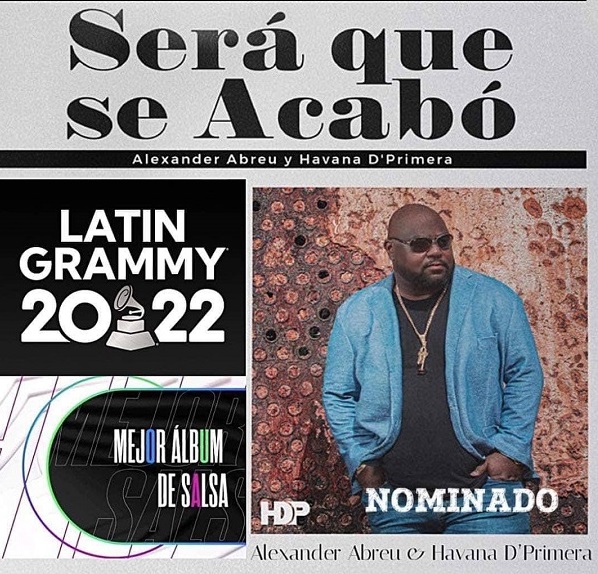 “We are nominated once again for the Latin Grammy Awards, this time with the album Será que se Acabó. But it’s not just me. Cuban music is nominated, which is reflected in this album with all the energy. I think it’s the most powerful album I’m going to make in the history of my life.” This is how Alexander Abreu announced the magnificent news.