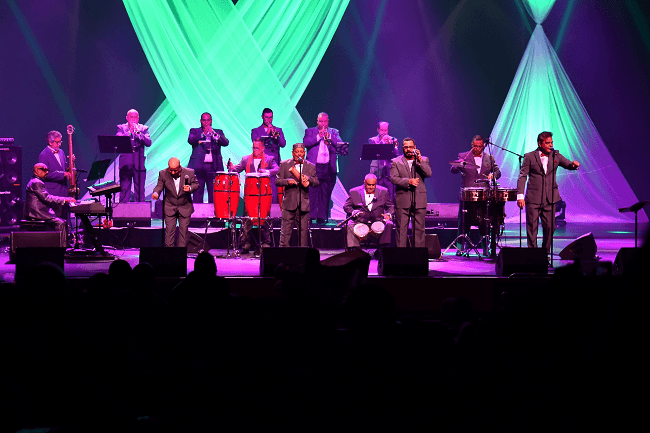 This unique presentation, long-awaited by its fans, will be on Saturday, May 14th at 8 PM at the Lehman Center for the Performing Arts located at 250 Bedford Park Blvd West, Bronx, New York 10468 and the online price per ticket ranges from between $45 – $100. https://www.lehmancenter.org/sonora-poncena

La Sonora Ponceña gained popularity in 1960 during its trip to New York City to give a series of presentations and established itself as one of the most demanded orchestras among Hispanics.

The legendary band, for more than 65 years, has made uninterrupted performances and has been recognized as one of the best Salsa orchestras for its fusion of traditional Cuban sounds with the modern style of Latin Jazz.

In 1967, under the direction of Papo Lucca, they released the first LP Hachero Pa’ Un Palo with the Inca label (a subsidiary of Fania). This album was an overwhelming success in New York as well as its second record production Fuego en el 23 (1969). The famous band from Puerto Rico recorded 29 more albums for this record label, including eight with the singer Yolanda Rivera, La Ceiba with Cuban singer Celia Cruz (1979), and in 1980 New Heights from which they began to establish the internationalization of the orchestra. 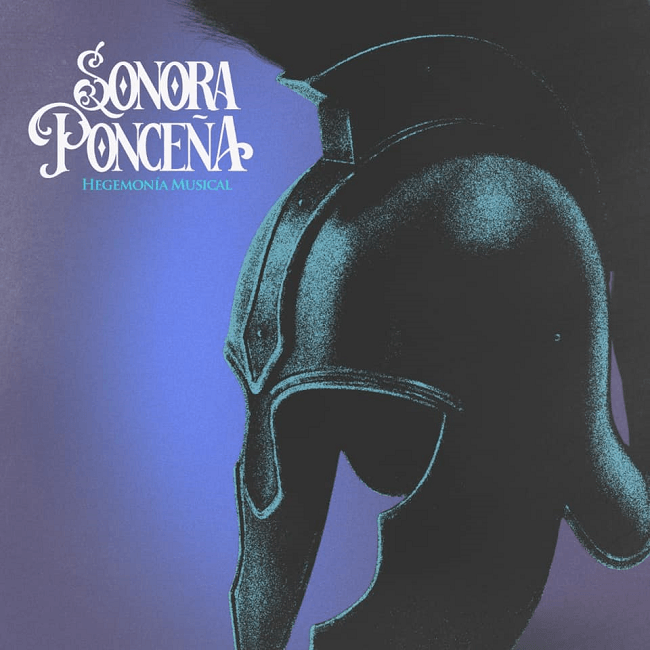 The last one is the fourth Christmas-themed album in his career. “Thirteen years after our last Christmas production, we seek to present a record work that is a true reflection of the sound and musical quality that we always want to offer our audience”, Papo Lucca told digital media.

While “Salsa Que Cura To” is the first single taken from their most recent album Hegemonía Musical and whose authorship and interpretation is by Jorge Nicolai Avilés (vocalist of the band) with musical arrangements by Papo. Musical Hegemony, nominated in the Tropical Album of the Year category at the Billboard 2021 awards, was made with great dedication and professionalism as indicated on its official social media. “…We thank the public for the support they have been giving to this latest album that was worked with much love and dedication to the memory of our always remembered Enrique “Quique” Lucca Caraballo (RIP) and all our dear followers… And we will continue working as we have been doing for 67 years to place in your consideration what best of our music, soul, perseverance, and professionalism that seek to bring joy and enjoyment to all our dancers… Thank you very much!” 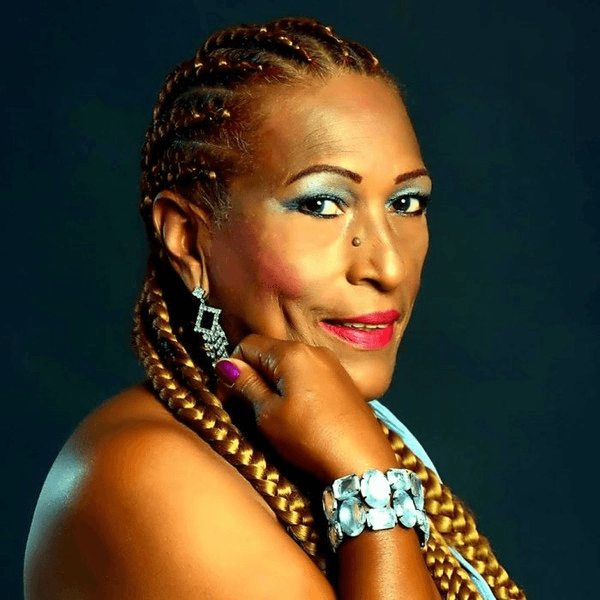 Yolanda Rivera will also perform at this event. She was born in Ponce (Puerto Rico) and moved to New York City with her family during her childhood. Her first opportunity as a singer was in 1969 in Willie Rosario’s band. In 1975 she returned to Puerto Rico and performed in several orchestras, including Joe Rodríguez’s La Terrifica. Her career reached its peak when she joined La Sonora Ponceña in 1977. The song “Borinquen” from the album Unchained Forcede (1980), a musical tribute to her native country (Puerto Rico), made her a Salsa star. Yolanda Rivera is considered one of the main and most famous singers of La Sonora Ponceña with songs like “Rumba en el Patio” and “Madrugador”. Her repertoire includes Salsa, Plena, Bolero, Guaguancó, Son Montuno, and Guaracha. 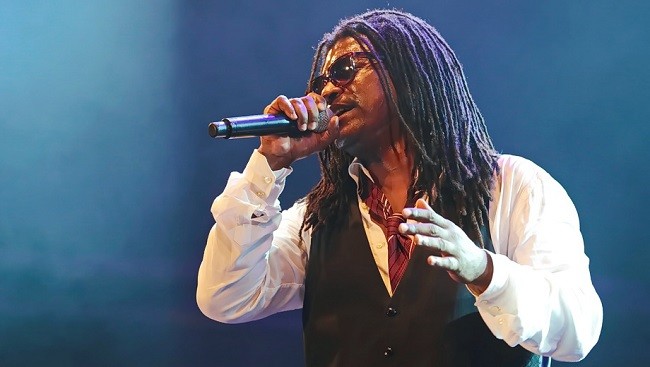 The second special guest tonight will be Mario “Mayito” Rivera. His vocal skill and masterful interpretation of Cuban music in modern and traditional styles earned him the nickname “El Poeta de La Rumba”. Mayito was born in Pinar del Río (Cuba) and has training degrees from the National School of Art and the Higher Institute of Art. After his educational training in Cuba, he joined the band of the Cuban singer Albita Rodríguez and played bass in the Moncada group. From 1992 to 2011, Mayito was the lead voice and face of the successful Cuban band, Los Van Van, earning a Latin GRAMMY® and two nominations with them.